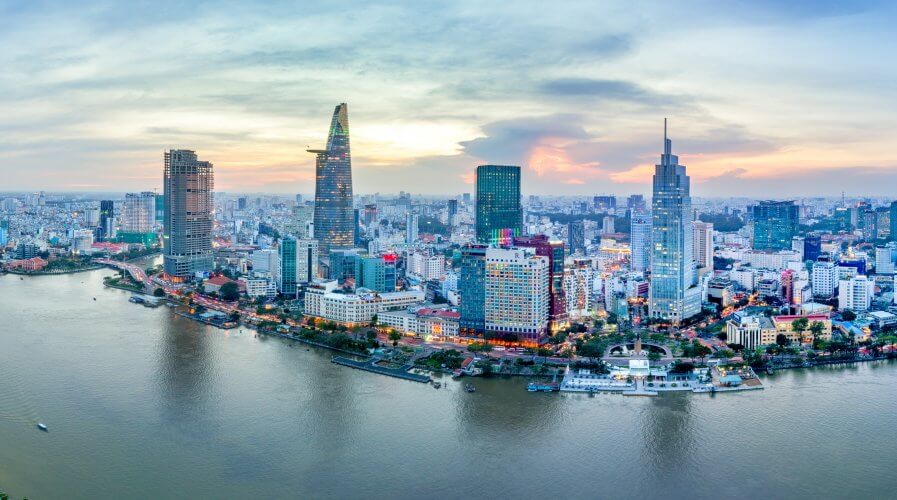 Vietnam’s digital economy comes up first in the APAC region

ASIA PACIFIC has long been at the forefront of accelerating digitization.

Countries in the region have been pushing boundaries to drive innovation. China, for example, was one of the first to commercially roll out 5G at rates that were comparable to what was offered for 4G.

The city-state Singapore is also known to be an innovation hub for tech startups, and its government has been aggressively pushing digitization forward-recently, they offered up to 5 highly coveted digital banking licenses for bids.

However, in recent times, experts believe Vietnam is the fastest-growing digital economy in the Asia Pacific (APAC).

It has digital transformation chalked down as a key strategy to boost the national economy, and has ambitious goals pushing for the digital economy to contribute 30 percent to the country’s Gross Domestic Product (GDP) by 2030.

The country has worked hard to build itself into an attractive destination for global investors, and its efforts are paying off. Tech giants like Nokia, Samsung, and Olympus have moved some operations into the country.

The high ROI in Vietnam’s digital-related economy is most apparent in the e-commerce sector, receiving approximately US$1 billion in funding.

The sector is growing robustly, producing successful e-commerce platforms such as Tiki, Thegiodidong, and Sendo.

Diplomatic Academy of Vietnam Faculty of International Economics Dean and Senior Lecturer Dang Hoang Linh noted that if the sector keeps up with its current growth rate, there is a potential for the market to hit US$33 billion in value by 2025.

Should this materialize, Vietnam will solidify its position as an e-commerce leader, following tightly behind Indonesia (US$100 billion), and Thailand (US$43 billion).

A solid regulatory framework is set in place to ensure that safeguards are enacted, preventing the exploitation of the e-commerce industry.

Specific regulation was recently passed in order to create favorable conditions that can support the high growth rate of the retail e-commerce market, and at the same time, ensure a fair playing ground with that of traditional brick and mortar commerce.

Regardless of geographical location, countries have much to learn from Vietnam. 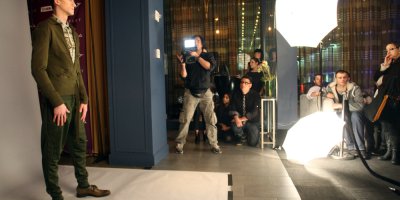 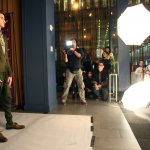 In a world where virtually every industry is disrupted by technology, Vietnam’s move to prioritize digitization is a wise one. It also serves as a good exhibit of the integral role regulators play in digital-related fields such as e-commerce, AI, or fintech.

Ultimately, governments and businesses alike must recognize that digitization is inevitable. The only way forward is to embrace it, and develop strategies that can best help them thrive against such a backdrop.