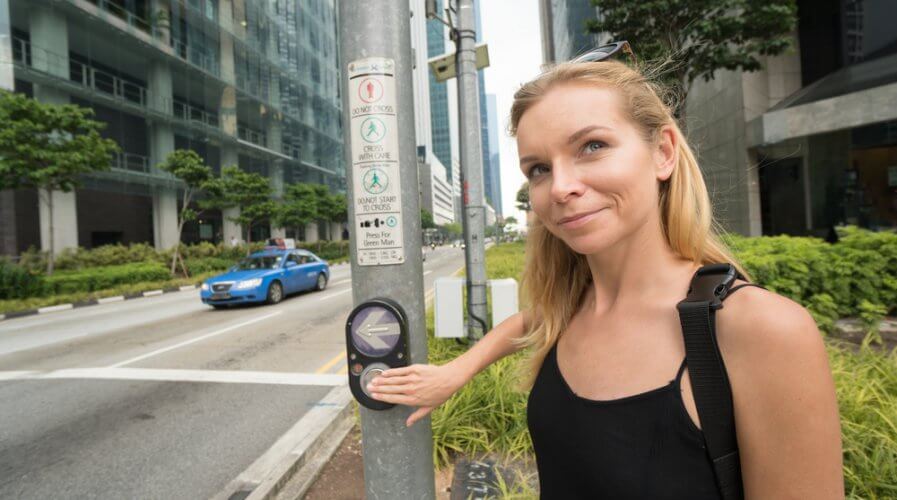 Residents might just be the ones driving tomorrow’s smart city developments, and that’s a good thing. Source: Shutterstock

VIETNAMESE developer BRG Group recently partnered with Japanese trading (and investment) company Sumitomo Corporation to build a smart city on the outskirts of Hanoi worth US$4.21 billion.

Local media believes that the duo aims to construct 7,000 apartments and houses in a 270-hectare plot located about 20 minutes away from the center of the capital city.

The project, the duo revealed to local media, will use a combination of technologies such as artificial intelligence, facial recognition-based surveillance, and the internet of things (IoT) to make living spaces safer and more efficient.

What the BRG Group is doing in Hanoi, Vietnam is not very different from what other developers are doing in Malaysia, Indonesia, and the Philippines.

However, the question that developers, investment houses, as well as government agencies need to ask is this: Do they know what residents really want in their next smart city?

While visionaries like Steve Jobs believe that customers don’t know what they want until they see it — this might not be entirely true in the case of smart cities.

Far too often, plans put forward by developers painting a picture of the ‘city of the future’ involve technologies at face value rather than leveraging it to prioritize the remediation of pain points of existing and future residents.

In the case of smart cities, it seems as though working with experts who have gained some degree of experience planning for smart cities is a good thing.

Of course, when city council members and government agencies sit down to plan for the long term, and then engage businesses and citizens in a consultative process to create a holistic plan — that’s the best way forward.

Follow in the footsteps of Asia’s leading smart city: Singapore

Singapore is a great example of a smart city that has a holistic plan, prioritizes the needs of residents, and uses technology in a way that is more wholesome.

The country’s Smart Nation Singapore agenda, which is the formal name of its smart city plan, is a medium-to-long-term strategy that is constantly updated based on progress made and feedback received.

The government, through this program, not only supports strategic national projects such as e-payments and national digital identity, but also has a plan to leverage technology to improve healthcare, digitize government services, and simplify transport and urban living — all of which immediately delight residents.

Singapore Smart Nation has also launched initiatives to engage with startups, ensuring their needs are taken care of as the city accelerates its journey to a digital-first future.

Of course, each initiative is designed in a way that involves local and international businesses, but the most important thing is that it caters to the needs of every class of residents, ensuring adoption is smooth and uptake of new digital services is quick. 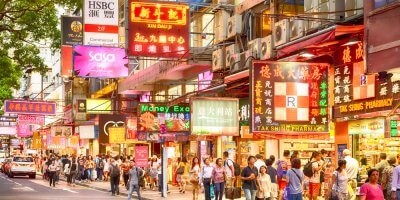 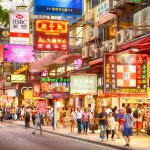 Truth be told, the approach that Singapore has taken to accelerate its journey to digital is something that parts of Malaysia and Thailand are following as well — although at a smaller scale — in a bid to ensure efforts are well recognized and received by residents.

In the future, with more budgets being allocated to smart city development projects, it seems as though paying attention to and prioritizing the needs of residents will play a major role in driving overall transformation success.