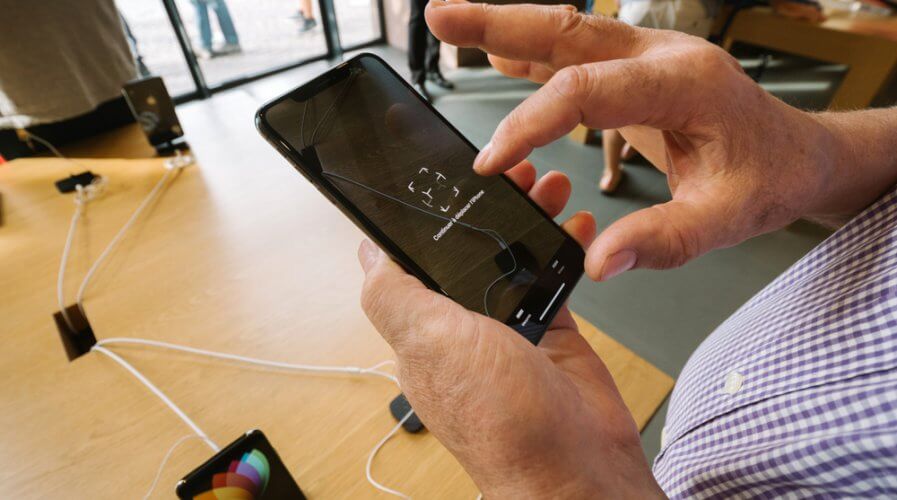 RETAILERS have been experimenting with augmented reality for more than two years, and now it seems the technology is at an inflection point and headed for mass adoption.

Companies such as IKEA, Macy’s, and Kohl’s, among others, have trialed with technology and customers have been delighted with the results.

The way that the technology works is simple. Customers use their smartphones to scan a QR code or download an app, get access to a catalog, and select items that they can use their camera’s viewfinder to ‘place’ in a room (if furniture), on a table (decoratives), or even on themselves (apparels and accessories).

Macy’s initially rolled out the augmented reality-powered functionality on its app to some users in early 2018, based on the response of customers, the company extended availability to more users early last year — and the use of the technology has been growing ever since.

As a result of the overwhelming response, Gartner issued a forecast that said 100 million consumers will shop in augmented reality, online and in-store, by 2020.

“Retailers can use augmented reality as an extension of the brand experience to engage customers in immersive environments and drive revenue,” said Gartner Principal Research Analyst Hanna Karki.

Thanks to Apple’s latest partnerships with retailers to bring their product catalogs to life, that forecast seems much more realistic now than ever before.

iPhone users, through Apple’s Quick Look feature, can check out items in catalogs that have been created in 3D using a special file format (USDZ) built in collaboration with Pixar.

According to the analyst, retailers are under increasing pressure to explain the purpose of physical stores and take control of the fulfillment and return process for cross-channel execution.

Further, consumers are progressively defining the value provided by the experiences they receive from retailers and turning to augmented reality allows retailers to offer customers a unified retail experience inside and outside retail stores.

Apple is working with some of the biggest retailers such as Home Depot, Wayfair, Bang & Olufsen and 1-800-Flowers already, and is expected to bring more brands into the fold in the coming weeks. The facility is also expected to be available to retailers in the Asia Pacific as well, in the near future. 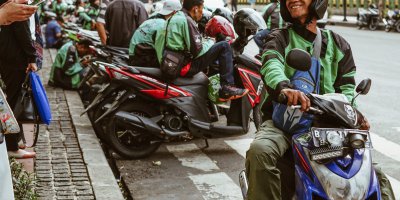 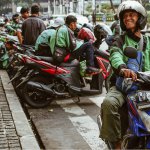 Truth be told, given the pace of change in the Asia Pacific, the penetration of smartphones, the speed of 5G rollouts, and the increasingly high expectations of customers, the technology is expected to make a positive experience in the markets and give retailers an edge if they can implement it well.

Working with Apple makes sense for retailers, at least as a first step, given the presumed purchasing power of those that own and use devices manufactured by the company.

In the future, however, support for Android devices will also be needed if the feature is to be scaled across the region, and globally.