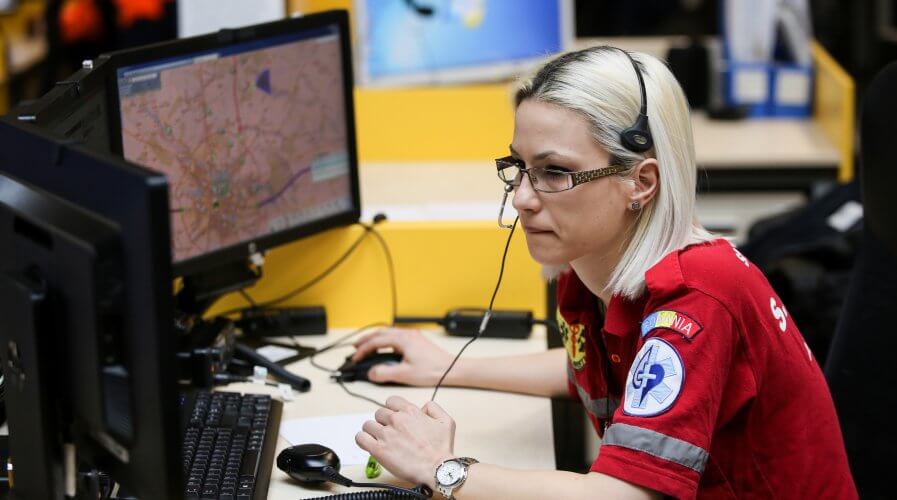 WHEN IT comes to new and emerging technologies, artificial intelligence (AI) has been quite the talk amongst business leaders.

With the right tools for deployment, AI can give just about any organization a huge leg up, supercharging business performance.

The health industry is no stranger to AI. It has already been revolutionizing the industry and saving lives.

For instance, AI-enabled predictive analytics can be used for early detection of illness and also support clinical decision-making.

Intelligent robotic process automation (RPA) has also been used to complete administrative tasks from end to end, freeing clinical staff up to do more value-added work.

Recently, it has been announced that just through emergency calls, AI is able to detect callers with cardiac arrests.

Research on this is going full steam in Australia. The Victorian government has just pledged AUD1.36 million (US$920,000) to the AI in Cardiac Arrest project, an initiative of Monash University in collaboration with Ambulance Victoria.

If successful, this technology will be deployed at scale in Victoria, and all Emergency Services Telecommunications Authority (ESTA) operating from the state will have access to it.

In an official press release, Victoria’s Minister for Health Jenny Mikakos said that this can save an additional 185 lives each year.

“We are always looking for new, cutting edge ways to innovate and deliver the very best and safest care […] In cardiac arrest, every second counts. With AI’s timely detection of a possible cardiac arrest, paramedics can get to the scene faster-reducing the chance of brain damage, giving them a greater chance of surviving.”

Simply put, the technology works by using a reservoir of information collected from past emergency calls to build a machine learning framework that deciphers conversations between a caller and the medical dispatcher.

It ‘learns’ how to recognize signs that point to cardiac arrest, and gets better at it over time as it learns from mistakes. With human dispatchers, the time required to identify cardiac arrests over the phone would definitely be longer.

There are also issues like background noise and confusing or conflicting information, further lengthening the process. AI has the potential to eliminate these issues.

By the looks of how rapidly AI is progressing in the healthcare field, it is only a matter of time before the widespread use of AI to ‘listen in’ to emergency calls becomes common.

Soon, it might even expand beyond cardiac arrests, and might very well be able to detect other life-threatening conditions over the phone. 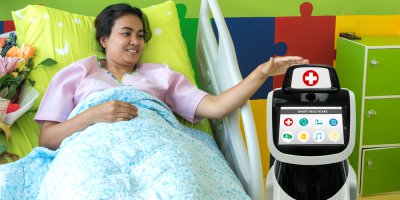 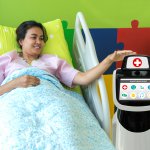 MCKINSEY VISUALIZES THE EVOLUTION OF HOSPITAL CARE OVER THE NEXT DECADE

While all these sound promising, experts, however, cautioned that it must be used to augment, and not replace human capabilities.

At the heart of healthcare, after all, is the people, and not technology, however advanced they are. It is the art of caring for humans, and humans will always be the best ‘channel’ to deliver it.