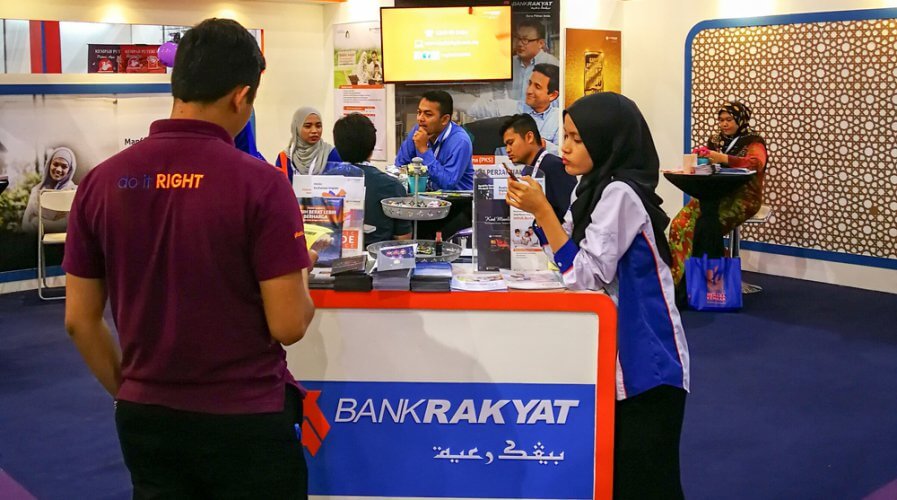 Bank Rakyat prepares itself to woo the hearts of younger customers. Source: Shutterstock

DIGITAL continues to win as more traditional financial institutions make the operational shift to be enabled by technology solutions at scale.

The disruption of fintech can no longer be ignored. Banks, especially, are realizing that going digital is fundamental to surviving in an increasingly competitive market.

In Malaysia, Bank Rakyat Berhad is keen to make the shift as the organization expands investment plans on technology solutions to offer a greater selection of digital banking services, especially to younger customers.

Bank Rakyat CEO Rosman Mohamed made the announcement recently where he cited the lack of digital initiatives as well as the need to stay relevant to be driving the transformation efforts.

Mohamed said, “If you look at Bank Rakyat, we don’t have mobile apps like the rest of the banks in the country do.” However, the bank hopes that there is no such thing as “too late” when it comes to going digital.

A mobile banking app coined as the Core Banking System (COBRA) has been developed and will be introduced soon.

According to Mohamed, COBRA will be able to match the services offered by its competitors. Most importantly, financial services will now be accessible via a few taps and clicks instead of the old wait-in-line-for-your-turn fashion, which is highly inconvenient.

The realization that millennials and the younger generation are generally more technology-centric has been a major influence for the shift. Not to mention, this particular target market is more attracted to services that are mobile, agile, and convenient.

In order to win younger customers, Bank Rakyat believes going digital extensively is the only way.

“Bear in mind, digitalization and customer experience have to come in handy because our customers will be the millennials who show no penchant in visiting a physical bank. So, this is one thing we are working on,” Mohamed elaborated.

The app will change the dynamics of the Islamic cooperative bank’s operation as it allows customers to make multiple transactions from a single platform, manage debts, structure financial plans, and track spends.

It was also revealed that the bank is already allocating about 10 percent of its operational costs to digital solutions.

COBRA will serve as the primary digital offering for now but e-wallet initiatives are already in motion and will likely be deployed within the next five years.

Mohamed, who graced the CEO title earlier this month, believes that the e-wallet has great potential in the world of cooperatives and would add substantial value to the bank. 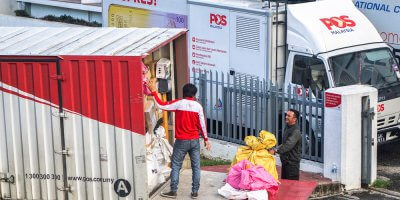 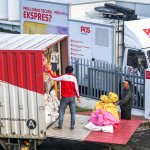 The move is indeed exemplary and it reflects the need for banks to recognize their target client base and identify their needs.

Moving forward, it is hoped that other traditional banks will follow suit and realize that going digital is a pivotal business strategy and not merely a trend.