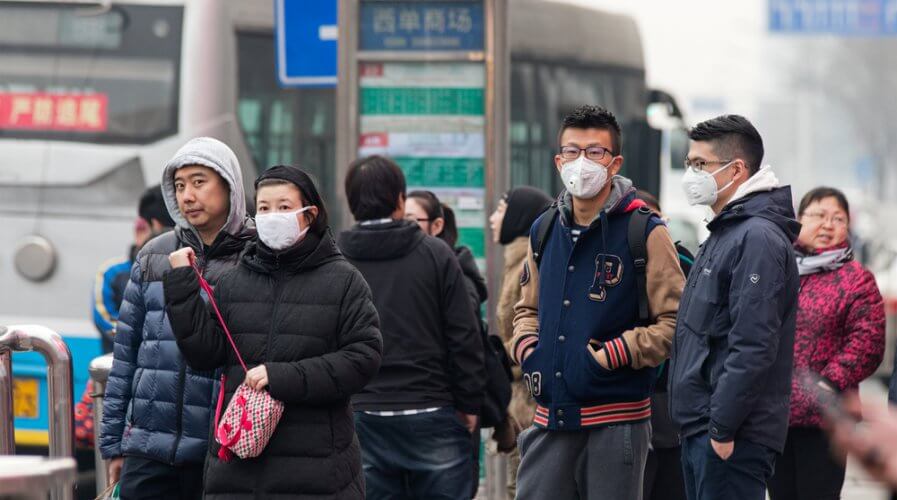 Coronavirus has caused China to up its facial recognition game. Source: Shutterstock

FACIAL recognition technology has helped China in many ways, especially during the coronavirus outbreak.

However, with citizens wearing masks to protect themselves, the technology was beginning to fail. Hence, the government decided to get an upgrade and evolve its systems to recognize citizens despite their masked faces.

In fact, according to the South China Morning Post (SCMP), the government in China is taking this opportunity to evolve the system to recognize other facial obstructions such as beards, scarves, air purification masks, and so on.

The Chinese publication spoke to Stanford University Postdoctoral Fellow Amarjot Singh — his team published research on disguised face identification back in 2017 and highlighted the powers of an algorithm they designed and its ability to recognize people wearing eyeglasses, fake beards, scarves, and hard hats.

The framework that Singh’s team developed first looks for 14 key facial points and then uses them to perform face identification, and, at the time, outperformed the state-of-the-art methods on key-point detection and face disguise classification.

“Face recognition identifies a person by locating several key points on the face and connecting them together to form a unique person-specific signature. Although it would be less accurate, a match still can be established,” Singh told the SCMP.

A version of this technology is now being deployed in China where it is helping gated communities keep visitors out, recognizing residents even if they have masks on to protect themselves.

The epidemic has been on for a couple of months now but is expected to clear up in the near future. The technology in use, however, will be the advanced model that has now been developed.

Companies in China are keen to deploy facial recognition to not only support access management but also weave payments and other critical services into it to create experiences that are not only smarter but also more engaging.

In healthcare, for example, facial recognition could not only transform access but also enable recognition and payments, delivering a seamless interface, irrespective of the facility that is visited. This will be made possible by the new and stronger facial recognition solution in use by the country. 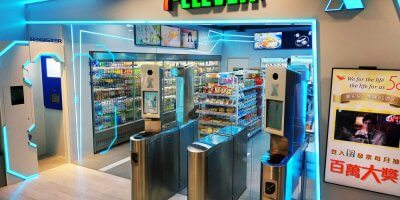 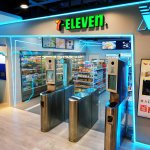 Further, the public’s confidence in the new and more accurate facial recognition identification model will also drive user adoption, allowing businesses to propel themselves ahead of western counterparts in terms of potential.

In the coming months, China’s evolved facial recognition algorithm is expected to yield great results for state agencies as well as local, regional, as well as, national businesses.