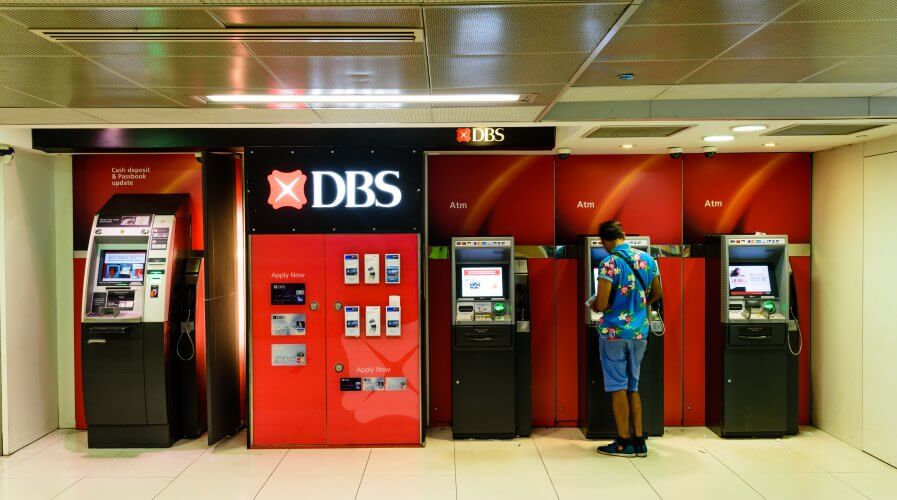 This landmark transaction is a major step in advancing Singapore’s trade digitization agenda.

The NTP is undoubtedly a game-changer. Launched in 2018, it is a trade info-ecosystem that serves as a one-stop platform to facilitate Singaporean businesses in going digital.

Through the NTP, businesses can access a wide range of trade services, as well as interact with global business partners, stakeholders, and regulators on trade-related transactions.

Aside from this, it also allows for the sharing of cross-industry transactional data, maximizes the reuse of digitized data to cut costs and streamline processes, and also provides an open platform that enables innovation and participation from private sector service providers.

The transaction between DBS, Audi, and Premium is significant for many reasons, one of which is the drastic reduction of processing time.

Traditionally, it would take approximately a week just to process such deals, but with the NTP, this was shaved down to less than one working day.

This is because bank applications and trade documents could be submitted and received online, which in turn enables DBS to process the e-documents in real-time. All parties could also receive real-time updates on the transaction progress, enabling them to better plan their working capital needs.

“Technology continues to fundamentally reshape the world of trade and finance. With digitization, trade information is increasingly democratized and interoperability between trade platforms is enhanced, allowing for efficient and seamless trade. The NTP enables client activities to come together in a secure and efficient digital environment.”

Trade digitization is a noble initiative, but it will not come to fruition without the support of major industry players.

While the first, this deal is definitely not the last. DBS, Audi, and Premium are already working on a second trade deal on the NTP, which is valued at US$2 million.

It is part of Singapore’s Trade Finance Compliance initiative which aims to tackle challenges by addressing obstacles faced by financial institutions that finance trade in Asia. 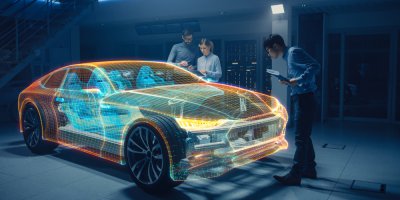 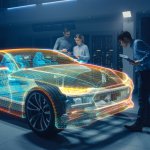 The key takeaway from this is the cruciality of hopping onto the digital bandwagon.

With initiatives like the NTP, the number of businesses moving online will increase exponentially. To maintain a competitive edge, or even just stay relevant, businesses must thus brace and equip themselves to ride the digital wave.