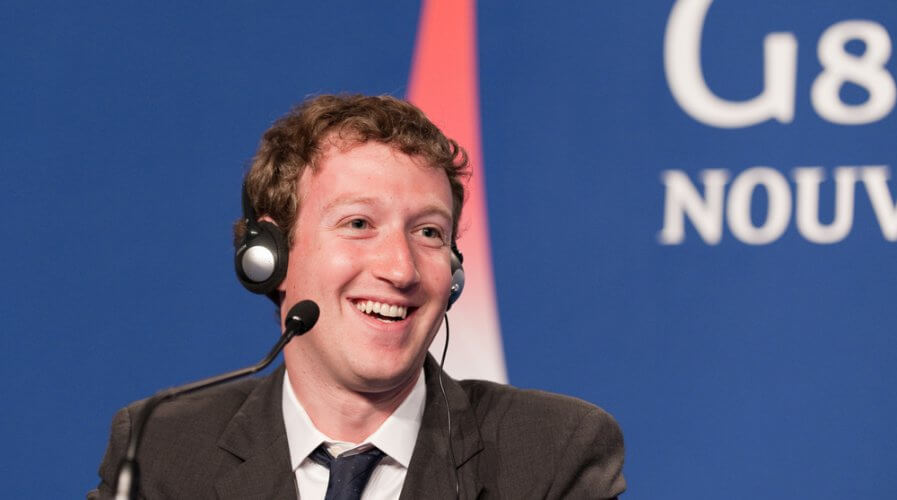 Digital currencies will not be mainstream for now. Source: Shutterstock

Digital currency is growing fast — but will it take off as quickly?

Blockchain is gradually positioning itself as an exciting technology solution in the enterprise world. The technology is coming of age and across industries, plenty of use cases have proven that the solution is worth all the hype.

As a decentralized, distributed ledger that records every change that happens to a digital asset, the technology has been deemed useful in various business applications including tracking and data encryption.

One of the more notable features of the technology is its applicability in digital financial transactions, cross-border payment, and equity trading.

So, it is no surprise that JPMorgan Chase & Co., the American multinational investment bank believes that blockchain is contributing and setting a tone of legitimacy around the expansion and growth of the digital currencies.

In a recent report released by the bank, JPMorgan said: “The groundwork is now in place for more mainstream adoption of blockchain technology at the same time that the foundation is being established for the development of digital currency and fast payments.”

Although the world is yet to be fully acquainted with current digital payment systems, like e-wallets and QR codes, blockchain is coming in strong and the world is taking note.

The technology has enabled cryptocurrencies like Bitcoin and Ether, which continue to gain traction — despite some turbulence along the way — signifying a growing financial trend in an emerging market.

On top of that, China, one of the biggest economic powers in the world — and historically anti-cryptocurrency (ones it doesn’t have control of, that is) — has also jumped on the bandwagon by announcing plans to launch its very own cryptocurrency.

However, JPMorgan did note that the digital currency will not be immediately accepted worldwide. Take Facebook’s Libra, for example. The project was met with a lot of backlash, but one central reason was the lack of proper regulations around its deployment.

So, the bank did take note of how various agencies and authorities must be properly involved in order to grasp a comprehensive understanding of how digital currencies will impact the banking sectors and the economy.

There are also technological issues when it comes to adopting digital currencies on an industrial level, with network scale and speeds hindering the technology from truly taking off.

Additionally, from a broader perspective, there is also the fact that the general consumer demand for digital currencies and the trust they have for it are still premature.

“Developments over the past year have not altered our reservations about the limited role that cryptocurrencies play in global portfolio diversification or as a hedge instrument,” said the bank.

However, it does not mean that enterprises are not looking forward to leveraging digital currencies in the near future, especially when the global acceptance rate significantly increases. Experts believe that China launching a digital yuan, for example, could accelerate the use of the currency worldwide. 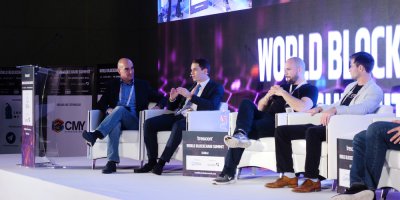 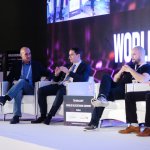 BLOCKCHAIN IS THE NEXT BIG DIGITAL MOVE, BUT DOES THIS INCLUDE CURRENCIES?

All in all, it is safe to say that as the technology underpinning it all, blockchain will profoundly grow as an enterprise solution, augmenting various supply chain processes, improving healthcare operations and finetuning cybersecurity.

Albeit, when it comes to digital currencies, a lot of work has to be done before it can be positioned as the new means of trade and payment.