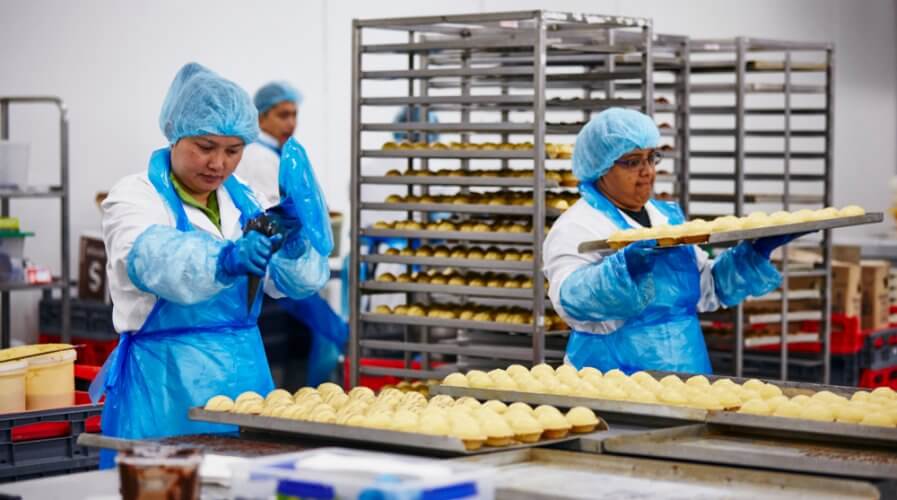 AUSTRALIA is no foreigner to the Internet of Things (IoT). The technology is being trialed extensively across the length and breadth of the country.

The wine industry in the country, for example, is using IoT to improve output. In fact, the broader agricultural industry, with support and grants from the government, is piloting IoT solutions to help boost productivity, efficiency, and sustainability.

In some pockets of the country, municipal bodies are coming together to raise funds for revolutionary IoT-powered projects that have the potential to help transform them into smart districts and cities.

“The sensors can also tell us when bins in parks are full, when public barbecues are occupied, or simply when sporting grounds are busy in real-time,” City of Prospect Mayor David O’Loughlin said at the time of the launch of one of the projects in Adelaide.

Launched late last year, City of Prospect’s project is being developed in partnership with four other cities — City of Burnside, City of Port Adelaide Enfield, City of Playford, and Campbelltown City.

Enterprises in Australia, especially the larger ones, seem to be keen to jump onto the bandwagon to ensure they keep up with technologies that the country’s government is championing.

According to IDC, 44 percent of large Australian enterprises have deployed IoT systems, often with an aim to improve business productivity as well as efficiency — for internal staff and customers alike.

“Instead of looking to differentiate products or reach new customer segments, Australian enterprises are most often looking to improve the efficiency of their workers […] and improve productivity for their customers,” said IDC Associate Market Analyst Liam Landon.

IDC’s study also revealed that Australian enterprises most frequently use productivity gains as a Key Performance Indicator (KPI) to assess the success of their IoT systems. Landon believes quantifying KPIs is important to most organizations.

Last year, a separate study conducted by IDC highlighted that businesses in Australia (as well as New Zealand) were keen to deploy IoT-based solutions and systems but were afraid of the cybersecurity risks that they would face as a result.

“Across the IoT ecosystem industry, it is becoming plain that security is a complex topic with many layers across applications, network, data, and devices. We need more IoT platforms that do a good job of IoT endpoint device management,” said IDC’s ANZ Practice Research Manager Monica Collier. 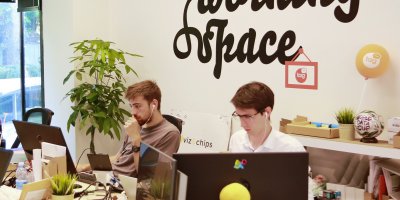 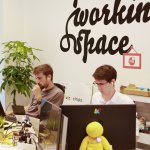 The findings around the uptake of IoT or the need to measure productivity gains aren’t surprising, but they do raise questions about how organizations are preparing to handle the rise in risks.

In the coming months, there’s no doubt that IoT will help enterprises in Australia (and around the world) become more efficient. Those that plan to harness the technology, however, must develop a plan for enhanced security as well.