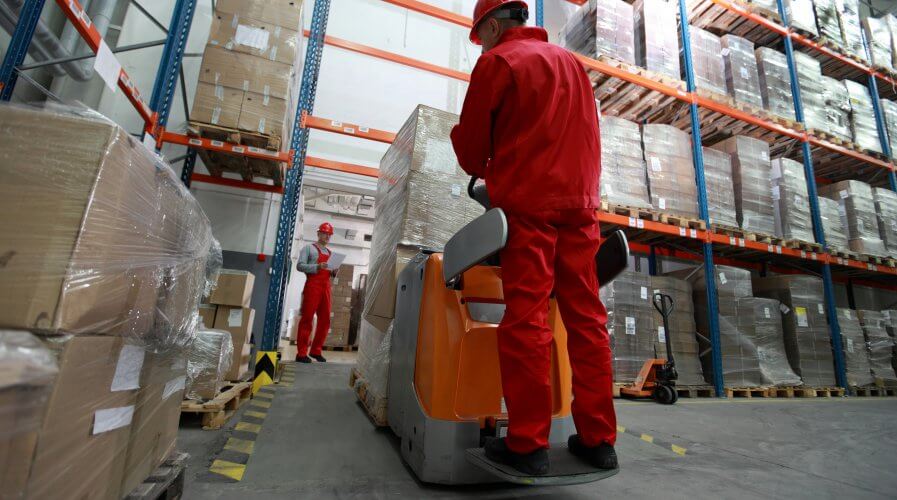 Indonesia to use TradeLens to enhance supply chain efficiency

Indonesia has recently announced its intention to leverage blockchain technology at scale in the logistics sector.

The Directorate General of Customs and Excise has recently announced this is part of the country’s initiative to bring down shipping costs and reduce inefficiency resulting from manual, paper-based processes.

The blockchain-based platform chosen is Maersk’s TradeLens, which is powered by IBM’s Cloud and Blockchain.

It claims to be able to scale information digitization in the supply chain, cut through legacy data systems and manual document handling, ultimately increasing potential by a significant 15 percent — a big figure when it comes to an industry that lives or dies on razor-thin margins.

Using digitization to improve efficiency and reduce costs in the logistics sector is a move that is a long time coming.

Because each ‘block’ consists of data that is linked together in an immutable chain, selected information to be accessed, edited and shared amongst relevant parties, which ensures transparency, and also breaks down siloes.

This ultimately enables a seamless, efficient supply chain. Collaboration between various parties can be easily facilitated, and because data is traceable and immutable, accountability can be guaranteed.

According to Agus Sudarmadi, the office’s Information and Technology Director, this transparency is a key benefit of using blockchain technology.

“Blockchain allows us to use single documentation where everyone involved in the supply chain can see the data. As such, there is less room for foul play and the need for middlemen. With easier logistics processing, the ease of doing business rank will go up too. ”

Just to put things into perspective, the current expenditure for logistics accounts for 25 percent of the total production costs in Indonesia. This is a good 10 to 15 percent higher than what it costs in its neighboring country, Malaysia.

The implementation of blockchain is currently in phase two, where container clearance data from the directorate generate will be made available in the TradeLens platform.

The first phase consisted of successfully storing data on incoming and outgoing Indonesian ships in the directorate general’s system. There, too, are already plans to build a bigger ecosystem of users.

When it comes to the blockchain ecosystem, the bigger the better, noted IBM Indonesia president director Tan Wijaya. This includes all logistics players such as shipping lines, ports, truckers, and other government bodies. 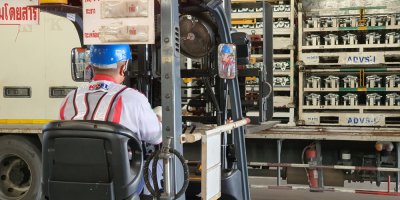 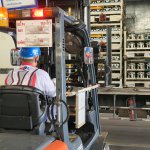 DESPITE EARLY SUCCESS IN FINANCE, BLOCKCHAIN TO STRUGGLE IN SUPPLY CHAIN

Blockchain has already been used in many industries, and now, it has now expanded into the shipping industry. With this, we can be sure to see more of this technology being increasingly integrated into business operations and daily life.