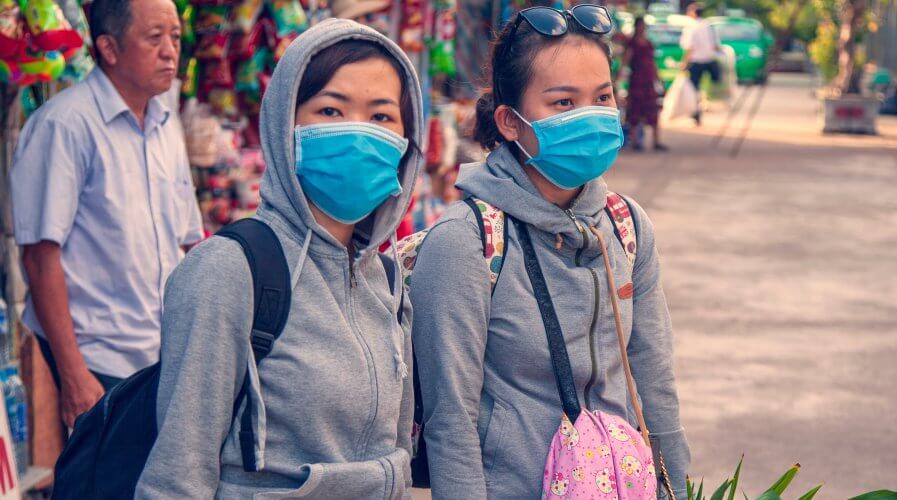 China is giving its all to fight against the coronavirus outbreak. Source: Shutterstock.

THESE days, the attention of the world is mainly focused on the ravage of the novel coronavirus Covid-19.

To date, it has caused 1,500 deaths, with over 14,800 new cases reported. In the Hubei province alone (where it first originated), the death toll has crossed 100.

Big tech firms have been stepping up, looking to help out in the fight against this deadly outbreak.

Alibaba, for example, has contributed its AI computing technology to scientific research institutions. The internet giant Baidu is also giving its gene-sequencing algorithms and AI capacities to scientists in their rush to find a vaccine/cure.

Chinese ride-hailing platforms are the latest corporations that will be lending a hand in the effort to keep the disease under control.

Ride-hailing giants Meituan Dianping and Dida Chuxing announced that they will be partnering up with local authorities to track commuters that might have been in close contact with those diagnosed with the virus.

Beijing based Meituan has already rolled out its system in the city of Shenyang.

Upon boarding buses, trains, and taxis, passengers must scan a QR code using WeChat to authorize access to their contact information.

Dida, the ride-hailing startup has also developed and piloted a similar system in Xi’an, the capital of the Shaanxi province.

It will soon be rolled out in multiple cities. Dida emphasized that undisrupted public transit and also guarding public health will remain a major priority for the company.

As of now, the virus is said to spread from person-to-person contact (approximately six feet), mostly through respiratory droplets.

Thus, tracing the trip of a potentially infected person would help, to a certain extent, track the footsteps of the virus. However, this also raises concerns about data privacy and security.

Both Meituan and Dida have been trying to assuage these concerns.

Dida said in a statement that it will only share passenger information with health authorities, while Meituan said that information will be ‘encrypted and stored on a dedicated server’, and its use of pre-filled data can reduce the risk having data compromised.

It is, however, unlikely that this would do much to satisfy the public.

Data security issues have been escalating in the Middle Kingdom, where the government has been openly criticized for its plans to build an “omnipresent, fully networked, always working and fully controllable” video surveillance network by the end of this year. 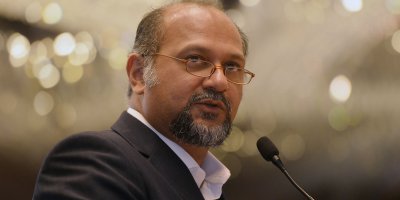 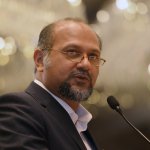 MALAYSIA TO CALL FOR PUBLIC FEEDBACK IN UPDATING PDPA

Nonetheless, data privacy issues aside, this is a good example of how technology can be leveraged for the greater good.

This, then, should be the ultimate goal of tech investors and tech users alike: to use the technology at hand for the betterment of the lives of the public.