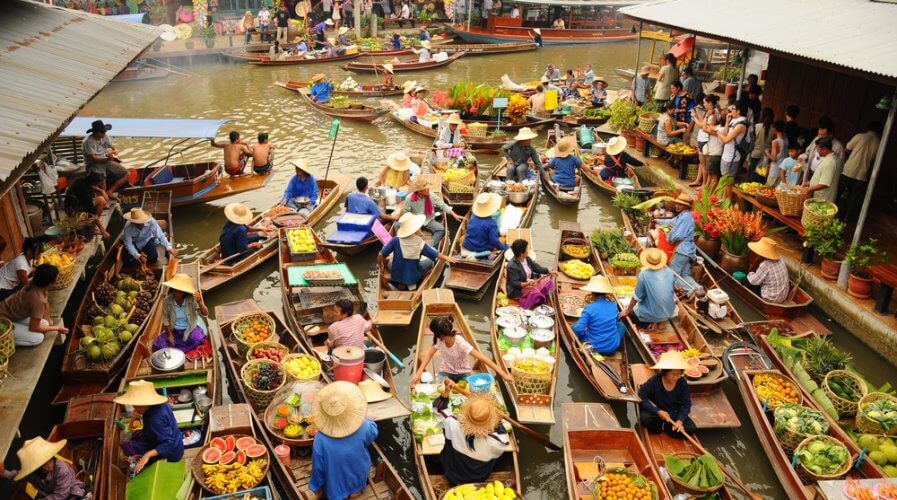 EFFECTIVE technology solutions are those that are able to transcend physical, social and geographical barriers.

Until recently, international business collaborations within the ASEAN region are often limited due to the lack of inclusive digital payment systems – especially ones that would not consume days just to process transactions that are made in different currencies.

Fintech, however, is breaking down this barrier by empowering a great selection of financial capabilities that allow payments to be made swiftly regardless of the currency or location. All it takes is the right business strategy.

Thailand, in a bid to bridge the transactional gaps between neighboring countries, has decided to leverage QR code technology to empower cross-border payment capabilities.

QR or quick response code technology is an emerging solution within the financial landscape that promotes contactless, fast and secure payment capabilities via mobile apps to both, merchants and consumers.

A mobile app named ‘K Plus’ has been developed to support the QR system which allows users to complete payment in all four countries under sponsoring banks and the switching-to-switching systems.

This follows the country’s 2020 e-payment roadmap which calls for the bolstering of digital financial transactions across ASEAN and the further integration of the regional bloc.

According to news sources, The Bank of Thailand (BoT) has formed an alliance with Singapore, Myanmar as well as Cambodia to enable the new digital payment system which will be effective in the middle of the year.

BoT assistant governor Siritida Panomwonna Ayudhya, who made the announcement, said that the regional interoperability of standardized QR code payments between Thailand local banks and these nations has continued to make strides.

Progress is particularly more evident in Cambodia where the QR code technology has been enabled by Siam Commercial Bank (SCB).

SCB executive vice-president Srihanath Lamsam said, “We haven’t set targets for specific transaction volumes and foreign exchange income from the digital payment service, yet.” However, he remains positive that there is growth potential in the digital era.

It is even more exciting to learn that the solution will then, be available to e-commerce retailers, small and medium enterprises (SMEs), and merchants in Cambodia, once individual consumers and tourist customers have had access to the QR platform.

SCB had also signed a memorandum of understanding with Myanmar’ Ayeyarwady Bank to establish and launch not only cross-border payment systems but also fund transfer services for workers and SMEs of both countries.

As of now, Krungthai Bank has developed digital payment capabilities in Singapore while Thanachart Bank has expanded the availability of its digital services in Laos. 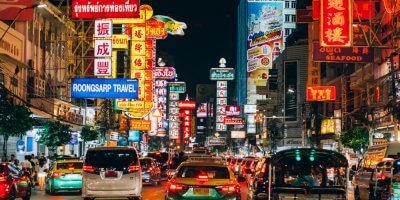 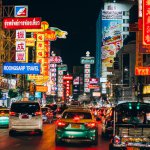 On the other hand, last year, the Bank of Ayudhya has hosted its QR payment capabilities in Japan. These developments have most likely enabled the solution to be deployed on an international scale.

While it is relatively early to predict grand success, the initiative is definitely an impressive and profitable move by Thailand to not only tighten regional relationships but to also foster a more digital society in between allegiant countries.