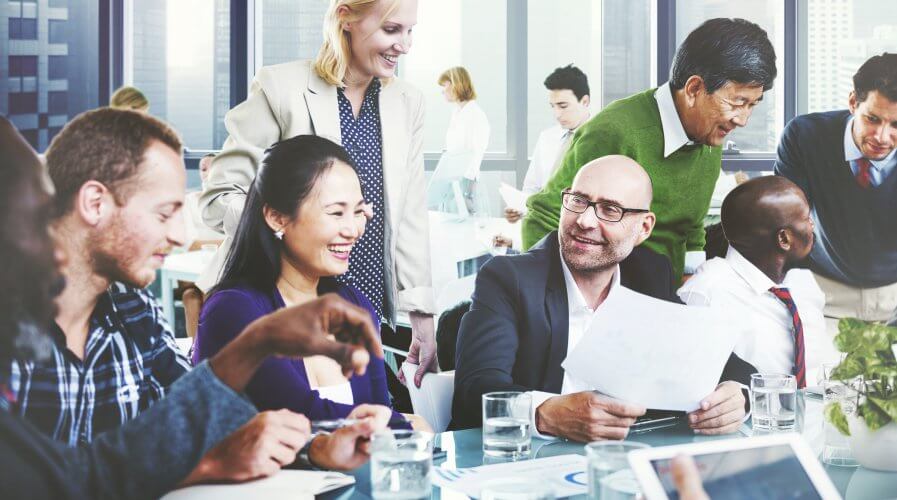 Southeast Asia have much to learn from Israel. Source: Shutterstock.

SOUTHEAST ASIA has long been revered as a leader in technology. Given the rapid pace at which the region is adopting new and emerging technologies, this is unsurprising.

Just take 5G as an example: leading the pack now are Southeast Asian countries such as Singapore and Malaysia.

For most investors, Southeast Asia is the go-to region for technology investments, and the faith they have in the region is increasingly apparent.

In Singapore, for instance, capital invested in tech startups and the number of deals closed has nearly doubled since 2016 (at approximately 46.2 percent and 54 percent, respectively).

When it comes to going digital, the potential to make it big in Southeast Asia is strong.

However, businesses often find themselves unwilling to take the leap, adopting what they deem to be a safe ‘wait and see’ mindset. This often leads to lost opportunities, and if unlucky, will contribute to a business’s downfall.

In this regard, Southeast Asia has much to learn from Israel, who has punched well above its weight as a well-spring of digital innovation.

Tech Wire Asia recently spoke to Kineret Karin, proud-Israeli Founder of Singapore-based tech accelerator, Impactech, to gain insights on what Israel, also dubbed as ‘startup-nation’, is doing right, and what Southeast Asia can learn from them.

Israel’s success, she noted, is largely a result of two factors:

According to Kineret, challenges often stem from the inability of businesses to think beyond geographical boundaries.

“Businesses focus too much on a local market, which is often small [….] when they try to go beyond and penetrate global markets, they find that they lack the resources to do so.”

In this sense, businesses in Southeast Asia must follow in Israel’s footsteps, and adopt a ‘think big’ philosophy. They ought to think global from day one, make an effort to connect with industrial players globally, and form meaningful partnerships.

Businesses in Israel are also unafraid to take risks, something that many in Southeast Asia afraid of doing.

“The Israeli mindset is that failing is fine, and failure is always something to learn from. There is a ‘failing is not an option’ undertone in the conservative Asian business landscape.”

She acknowledges that this might be a big change for some people, but their temporary discomfort will be worth it. 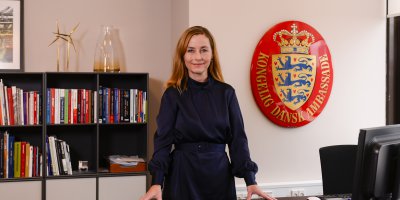 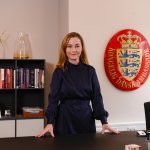 It would be extremely unfortunate if businesses cannot leverage all that the ecosystem has to offer, especially in Singapore. There is always room for improvement, and often, the way forward is to look outward.

In this case, Southeast Asia ought to look towards Israel, and learn from their success. Think big, be unafraid of risks-and half of the battle will already be won.