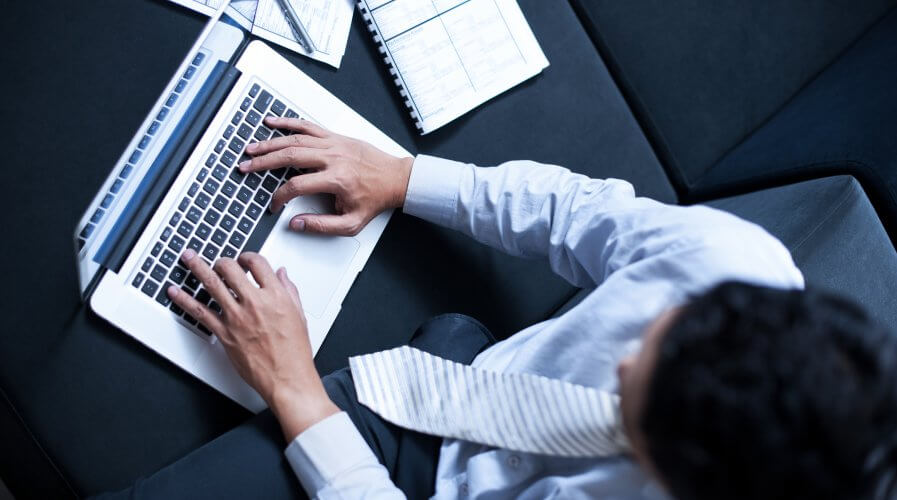 Cybersec leaders have a few things in common. Source: Shutterstock

What traits are shared by cybersecurity-savvy businesses?

Defending against cyber threats is getting increasingly complicated. Hackers are using sophisticated tools and techniques while businesses struggle to evolve their security strategy to cover emerging threat vectors and the growing surface area of vulnerabilities.

With no definite cure or foolproof solution in sight, businesses need to find a way to bolster their defense with a security strategy that is fluid and responsive.

According to a recent study by Accenture entitled Innovate for Cyber Resilience, a group of organizations seems to be doing better than most when it comes to cybersecurity.

Accenture’s team has found that companies that have an edge when it comes to defending themselves in cyberspace prioritize moving fast.

Since stakeholders are impressed by results only, businesses that invest for operational speed also aggressively measure and track how many systems fell victim to an attack and for how long and how soon breaches (not incidents) were detected in a bid to fine-tune their strategy for better results.

Ultimately, the goal is to embrace the fact that attacks are common, and that damage can be significantly minimized if detection, response, and recovery speeds are optimized.

One of the most exciting lessons that organizations have learned from their digital transformation journey is that investments in technology yield significant rewards when scaled enterprise-wide.

It’s a lesson that leaders in the war against cyber attackers have remembered.

The study found that, compared to non-leaders, leaders are significantly more likely to scale up security tools they piloted.

Scaling security tools fast is something that non-leaders need to work on if they want to boost their cyber resilience in the near future. After all, cybersecurity programs for the best at scaling actively protect three-quarters of all key assets in the organization; non-leaders cover only one-half of their key assets.

With cyberattacks getting increasingly sophisticated every day, it’s easy for companies to stay in a constant state of confusion. However, leaders focus on two things to ensure they are able to keep their focus —maintain existing investments and ensure they perform better at the basics.

Maintaining existing investments is key to leaders who prioritize sustaining the teams and tools they already have over scaling new capabilities or looking for new ones.

Non-leaders, on the other hand, tend to spread their budgets evenly between the three activities, which yields poor results. 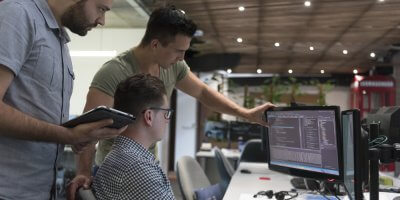 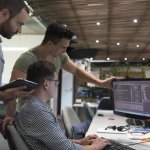 STAYING RESILIENT: IS CYBERSECURITY A BURDEN TO AGILE DEVELOPMENT?

Of course, the ultimate test of an organization’s cyber resilience is its ability to get the basics right. Most cyber attackers target customer records, hence, that’s where leaders are focused.

According to the survey, only 15 percent of leaders had more than 500,000 records exposed in the last year compared with 44 percent of non-leaders. That statistic speaks volumes about the security focus of leaders and provides direction to non-leaders about next steps.

This article originally appeared on our sister site TechHQ.