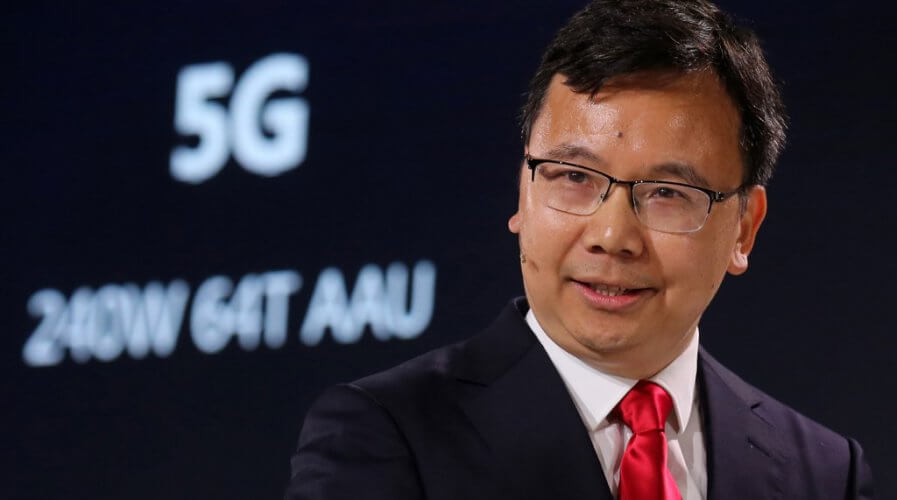 China has an insatiable appetite for new technologies, so it’s no surprise then that the next-gen cellular networking technology 5G is hotly-anticipated among consumers.

According to a recently published 2020 GSMA report, it’s estimated that approximately 70 percent of adult Chinese will be adopting the technology by 2025, bringing the number of 5G connections in the country up to 460 million – the highest level in the world.

The average Chinese consumer is acutely aware of the value 5G brings, and is very willing to invest in it. The report noted that up to 78 percent of citizens were willing to pay a premium for 5G services, compared to 60 percent and 57 percent for the US and in the world, respectively.

The rapid uptake of 5G is fuelled by the fact that most Chinese consumers possess at least one mobile device. By year-end 2018, China has added 210 million smartphone connections, and surpassed the 1 billion-mark, accounting for more than 30 percent of new connections globally.

The country’s rapid smartphone adoption is powered by the rising influence of homegrown device manufacturers such as Huawei, Vivo, Oppo, and Xiaomi.

The replacement lifecycle for these devices is relatively short, where 99 percent of mobile phones are new at the point of purchase, compared to 90 percent globally.

Consumers in other markets around the world may not be as keen to adopt 5G as China, owed to concerns about its higher price – PwC, for example, found that a third of internet users said they would currently pay more the technology, but only around US$4.40 per month on average.

That hesitance is coupled with a general lack of awareness around deployment time-scales in their markets, and the tech’s real transformative potential.

Telcos in China, it seems, will face much less of a challenge in that regard, especially with the rolling out of commercial 5G at prices that are comparable to 4G, way before countries such as South Korea, US, and the UK.

As of 2019, there are also more than 130,000 5G stations in China, and the country plans to push on with building another 500,000 more in spite of the coronavirus outbreak. Chinese policymakers are also making effort to modernize the country’s regulatory framework, creating a conducive environment for the growth of 5G.

China’s adoption of 5G is a good example of how ‘teamwork makes the dream work’ when it comes to laying the groundwork to faciliate widespread tech adoption.

Put this in the context of an enterprise, and the key takeaway from China’s adoption of 5G is that organizations must be cognizant of the trends around them, listen to their people, and act promptly on their concerns.

These are the must-haves when it comes to implementing new things, be it technology, or strategy – and the businesses, or even markets, that take this approach will be best equipped to pull ahead of competitors.