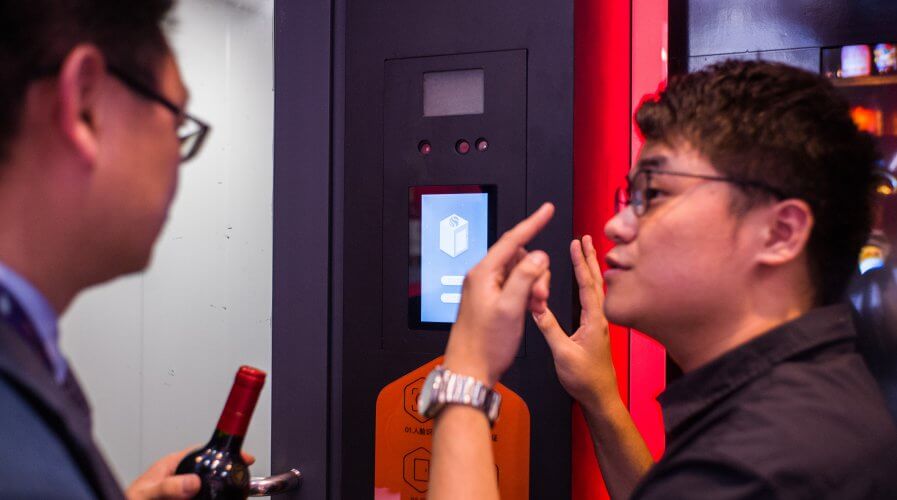 By 2022, Singaporean ID cards will be a thing of the past.

This is made possible through the facial recognition arm of the government’s National Digital Identity (NDI) service, which aims to allow Singaporean residents and businesses to transact with both governments and private sectors alike in a secure environment.

By matching captured facial images against the government’s four million people strong biometric database, facial scans can now be used to verify identity instantly, and to initiate selected transactions. While in the pilot stage, the potential applications of this technology for businesses are many.

The beauty of using government-backed facial recognition services is that biometric data will not be shared with, or owned by private organizations; with this, both users and merchants alike can have the assurance that transactions are secure, and data is not at risk.

With the ongoing coronavirus pandemic affecting more than 140 countries today, facial recognition payments might be as important than ever.

Much is still to be discovered about the virus, but what’s known for sure is that it transmits predominantly through human contact. Given the number of times cash gets passed around from one person to another, it isn’t exactly the cleanest.

Governments are ‘sanitizing’ cash, and encouraging people to go cashless – South Korea, for example, will be taking all banknotes out of circulation for two weeks, and even burning some, to reduce the spread of the virus.

This no doubt makes a case for mobile and ‘contactless’ payments. But smart devices are required to complete transactions, and they also carry a risk of contamination. This is where facial recognition payments can be an advantage – being truly contactless.

The technology already exists – last August, China’s WeChat Pay introduced its “Frog Pro” device, which has a 3D depth-sensing camera that can scan customer’s faces to make payments. Earlier on, Alipay had also rolled out a similar platform, the ‘Dragonfly’.

China is ready to fully embrace facial-recognition technology, but most countries in the West do not share the same sentiment. Tech giants like Amazon are using cameras to track shoppers, and recently to enable cashierless checkouts, but they have stopped short at identifying customer’s faces.

In light of strict data privacy laws, tech companies have been wary in moving towards facial recognition technology for fear of inflaming privacy concerns. Outside of the United States, the EU’s GDPR is hard on those that ‘process’ and share consumer biometric data without strict and definitive permission.

Facial recognition technology, especially when it comes to payments, can be extremely beneficial – consumer acceptance will likely follow as the convenience shines through.

As governments and tech companies alike look into deploying this technology, it would be wise to first survey how well the technology would be received in that region, and if deployed, ensure that data privacy is held to the highest standards.