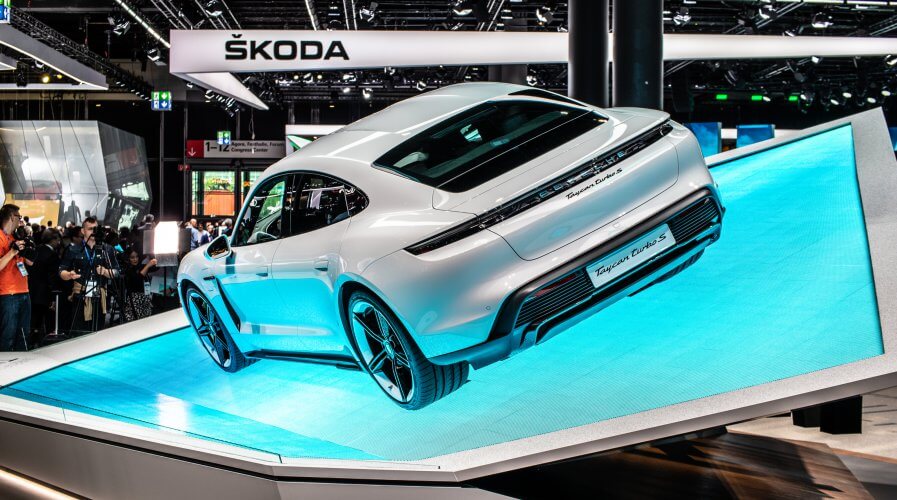 The ‘all new’ Porsche Taycan at IAA. Source: Shutterstock

How Porsche is revolutionizing car dealership CX with VR

Virtual reality (VR) technology has continued to surprise, delight and elevate users with its capabilities to ‘transport’ them to another world simply by putting on a headset.

The technology – which held a market value of US$11.35 billion in 2017 – has established its presence as a modern-day business solution for quite some time. It is proving to be a valuable capability that will contribute US$0.4 trillion to the global GDP by 2030.

Across industries, VR has revolutionized employee training and reskilling. Today, car companies are finding success with the technology from the visual boards to the showroom floors as the technology reaches maturity.

Previously, Ford has managed to leverage VR and 3D to help designers from different locations – regardless of the distance – connect with each other and work on car designs in real-time.

Ford’s design manager Micheal Smith told CNBC that the collaborative initiative added “more voices to the conversation in a virtual environment, which results in more efficient design work that may help accelerate a vehicle program’s development.”

Now, Porsche is taking a step further by deploying the solution in its showroom centers to offer customers the experience to explore the brand’s first-ever electric vehicle (EV) even before it is physically launched.

Taycan, Porsche’s first-ever EV model is being showcased via VR in over 100 Porsche Centers around the world – even to customers in markets that the brand is yet to penetrate.

Even where the #PorscheTaycan has not yet been launched in the metal, it is already being shown virtually in #Porsche showrooms. The app is called the Taycan VR Experience. More: https://t.co/ALjzjJctQT pic.twitter.com/dzi3McVo8P

Using the gadget, customers will able to view Taycan up close and even under the bodywork. According to the German automobile manufacturer, the digital image representation is “very close to the real vehicle.”

The company is offering customers the ability to trace the forms of the new model and Porsche architecture in the virtual world including the chance to control the car’s aerodynamics airflow and customize the body’s color.

Coined as The Taycan VR Experience, the initiative will not only attract higher engagement between customers and the brand in the showroom, but it will entice and elevate excitement levels as well since physical releases have been much anticipated. 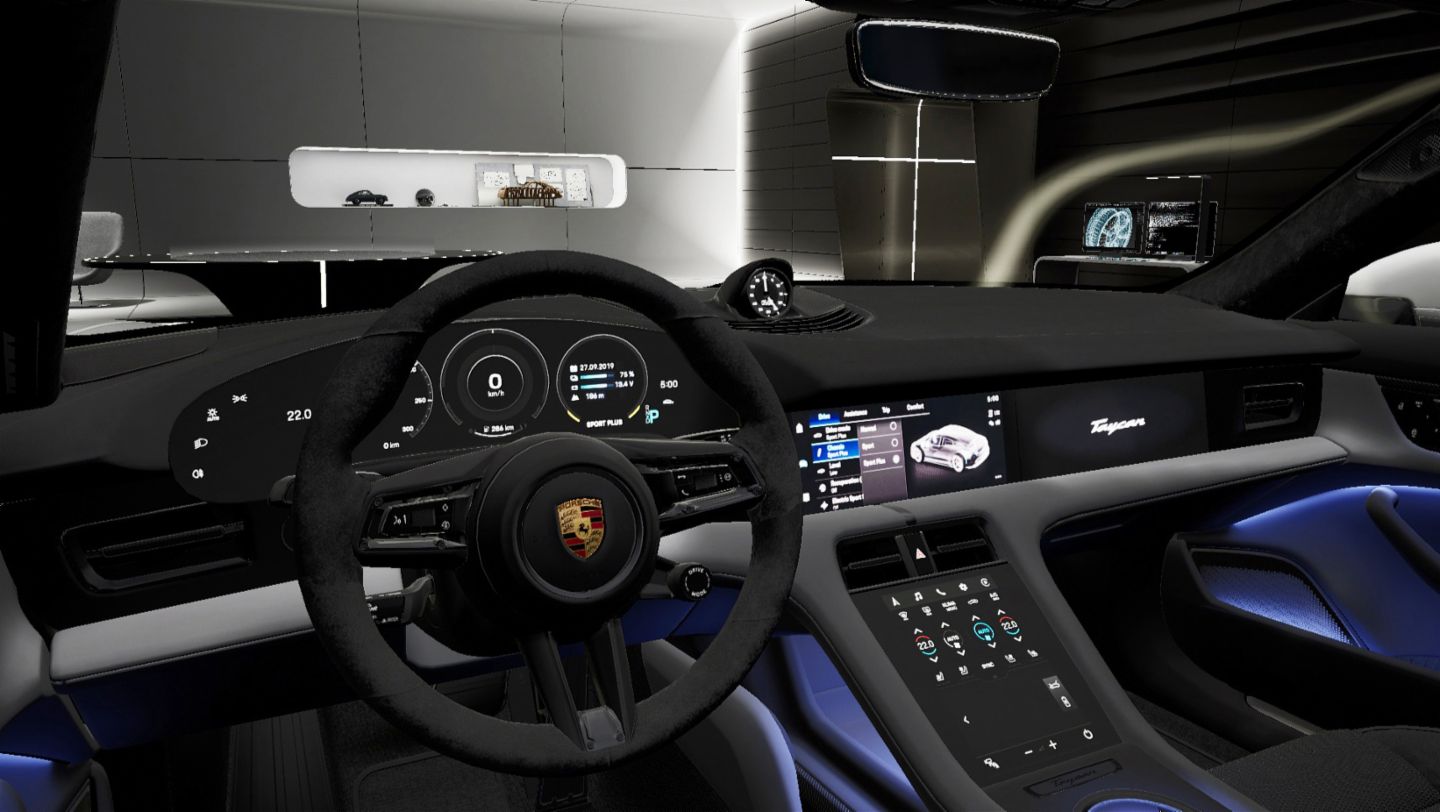 The digital iteration is almost similar to the physical model. Source: Porsche

In a press release, Porshe’s Head of Customer Relations said: “The information needs of our customers in the dealerships are enormous – we can now meet these needs with the VR Experience even before the physical market launch.” 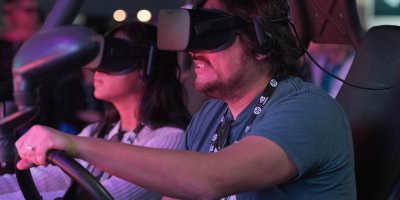 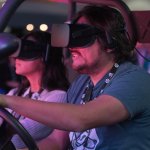 DON’T HIT THE BRAKES JUST YET, VR IS HERE TO GIVE TRUCK DRIVERS A BOOST

Currently, the VR experience is being offered in German and English, but soon enough, the application will be available in French and Chinese.

Porsche has branded the project as a “playful pioneer” to other VR-based initiatives in the company’s dealership chain. In the future or as soon as in the upcoming months, customers can expect to see virtual car configuration which is still being developed by the marketing team.