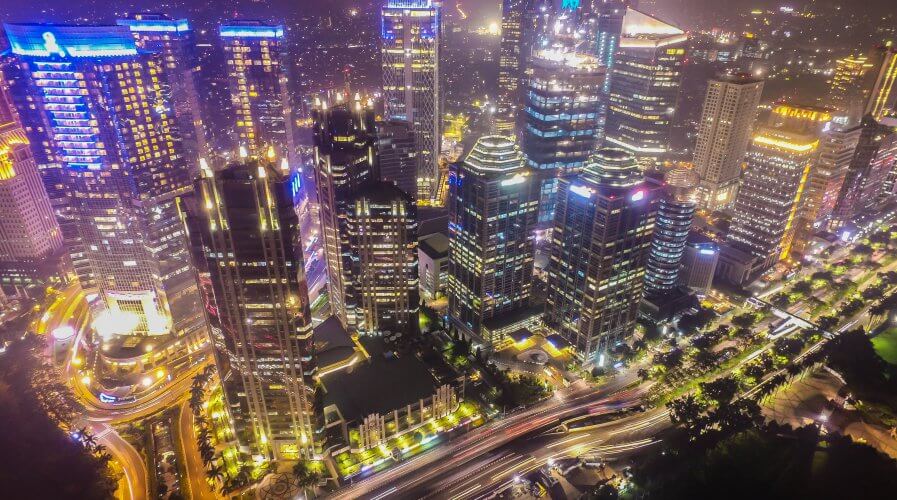 Indonesia is pushing for a small business digital payment revolution

This would provide a single, integrated platform for all transactions made using QR codes, even if they come from different e-wallet providers.

As of February, approximately 2.7 million merchants across the country have started using the QRIS. Merchants are adopting the code rapidly – just in Jakarta, the number of merchants using QRIS was approximately 620,00 people, more than a threefold increase from last August.

Despite having the numbers, the government is not having much luck convincing micro-businesses to jump onto the cashless train, let alone QR code transactions. BI Jakarta financial management director Luthor Tapiheru said that small businesses are still unaware of how the QRIS can benefit them. For one, he said, it will help them keep a record of transactions.

“Banks won’t provide loans to businesses that don’t have transaction records. With the QRIS system, micro-businesses can use recorded transactions to apply for loans and gain additional capital.”

Aside from providing micro-businesses with financial access, Tapiheru also mentioned that QRIS has a cap of US$139, making it suitable for small business transactions.

According to BI Jakarta representative office chief Hamid Ponco, micro-businesses do not fully understand how QR codes work, and thus are reluctant to adopt mobile payments.

“It takes time to convince small merchants to install QRIS, and to inform them how it can simplify their transactions.”

Indeed, going cashless would benefit businesses in many ways.

For instance, it takes an average of just one to two seconds to process a contactless transaction, compared to six to seven seconds for cash. It also helps retain customer loyalty – with cashless payment options, merchants can get creative in offering reward programs to incent new purchases and enhance customer experience.

Indonesia’s neighbors are already aboard the cashless train, and have even extended QR code payment services beyond country borders.

Last November, the Siam Commercial Bank partnered with Singapore-based digital payment platform Liquid Group to create a Singapore-Thailand QR payment corridor. This enables customers with Thai e-wallets to shop with Liquid Group merchants when in Singapore, saving them the hassle of having multiple e-wallets while traveling to different countries.

Looking ahead, it is evident that both businesses and consumers can benefit from contactless payments. However, the integration and implementation of these new digital payment technologies need to be carried out gradually. 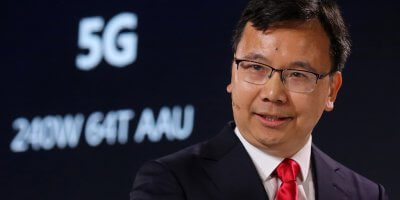 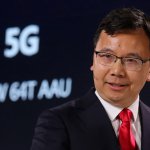 Local government and regulatory bodies should ensure that all have access to the technology, and provide support to those that don’t, or lack the knowledge of how this technology works. With this, it is only a matter of time before all street vendors and wet market sellers would only accept digital payments, and not have cash altogether.