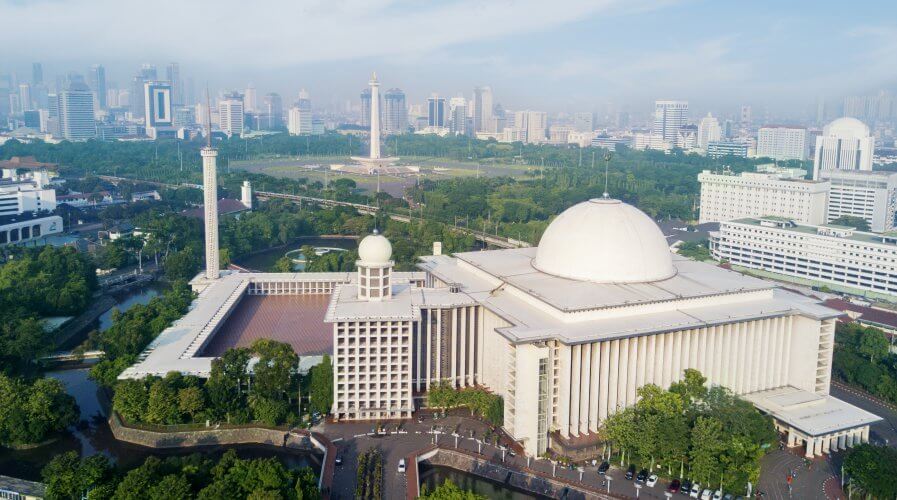 Paying bills, hailing cab rides and even buying groceries — all this can be done with just a tap on a screen. The world of finance has been revolutionized by the advent of digital, and it remains at the bleeding edge when it comes to the deployment of advanced tech.

Customers across the world are quickly taking to new mobile-based payment technologies; contactless and e-wallets taking the lead over cold, hard cash. But not every nation is moving quite as fast.

In Indonesia, there is some trouble getting people on board of the digital finance train. The country holds the world’s largest Muslim population, and there are some concerns about whether the adoption of digital payments and other fintech services are compliant with Islamic laws.

Islamic laws, or Sharia laws, prohibit charging interest, or ‘riba‘ on financial services. Lines are seemingly blurred with popular cashback rebates and discounts (which comes as perks with digital banking) — clerics are divided on whether these are considered riba.

Recently, the top Muslim clerical body in Indonesia has issued an edict deeming virtual money acceptable, as long as it meets specific conditions.

Indeed, if successfully won over, this presents a million-dollar business opportunity for fintech firms in the region. These firms have been hard at work in being innovative, at the same time ensuring their services are compliant.

GoPay (part of the ride-hailing firm Gojek), for example, has partnered with the Indonesian Mosque Council to enable digital donations, including the practice of almsgiving, ‘zakat’.

The idea of Sharia-compliant digital services is appealing. In 2019, there was a four-fold increase from 2018 in loans for Sharia-fintech start-ups.

The sector is also getting a policy push: Indonesia’s vice vice-president, cleric Ma’ruf Amin, who took over Indonesia’s Islamic Finance Committee, has cited the growth of Islamic fintech as a key priority.

Islamic fintech is a good example of the business benefits of fostering inclusivity and acceptance among local markets. Contrary to popular belief, it does not limit a business, but rather facilitates the extension of business into potentially profitable, untapped markets, and could lay a solid groundwork for future customer loyalty.

Inclusivity must be on the agenda of the modern-day business executive. It’s not only the right thing to do, but it makes good business sense as well. 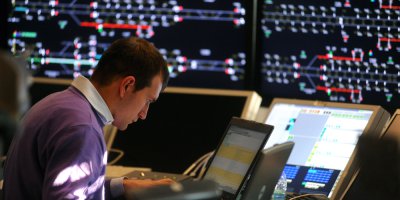 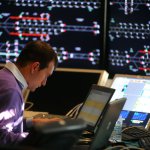 Out of Indonesia’s 270 million-strong population, half lack bank accounts but have mobile phones. As cash continues to become obsolete on the global playing field, it’s only a matter of time before those without access to digital finance services get left behind, and Islamic fintech can prevent this, and its members will profit.

Ultimately, inclusivity — both inside and out of the business — makes good business sense.