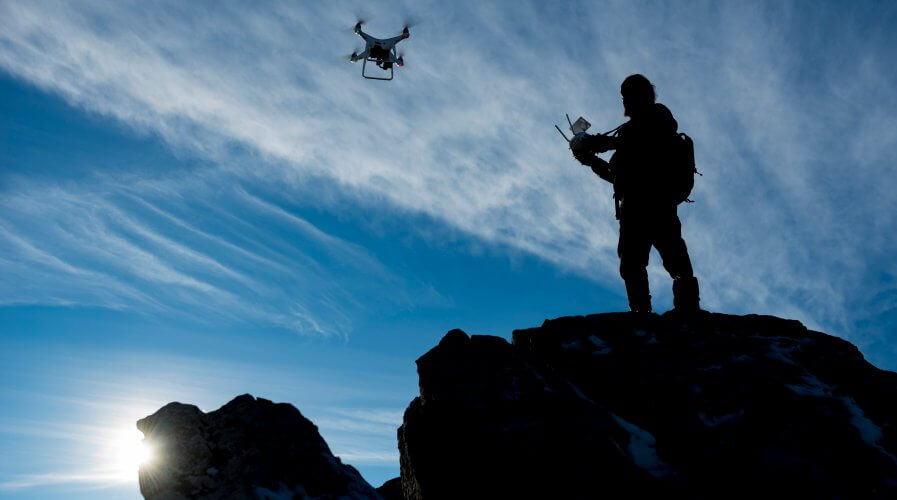 A pilot testing out his UAV. Source: Shutterstock.

Over the past few years, unmanned aerial vehicles (UAVs) have, to a great extent, shaken off the dystopic association with science fiction, where they are often portrayed as those ‘eyes in the sky’ that are out to get you.

Moving beyond the pages of science fiction, UAVs are now becoming a common sight, as they gradually integrate into the world around us.

If carried out on a large scale, this is significant – immobile patients need not rely on traffic-prone transportation, and can have medication delivered to their doorstep in a timely fashion.

Clearly, this technology has much to offer. However, it’s potential is not fully harnessed, and is often limited by regulations. This sentiment is recently echoed at the Global Drone Conference and Hackathon 2020, which was held in Kuala Lumpur.

Noor Azmi Mat Said, the CEO of SME Corp Malaysia, said: “whenever we address something, we find that there is a new requirement, because technology keeps changing. Technology moves forward at the speed of thought, but regulators can’t.”

Those thoughts were echoed elsewhere; ultimately, while drones hold great promise in industry, real-world deployment is grounded due to too many limitations in terms of operations. And while regulation and control is of course paramount when there’s lumps of metal hurtling round above our heads, there are approaches overseas that are (steadily) facilitating progress.

Across the pond, the United States Federal Aviation Authority (FAA) has issued robust but amenable regulations, encouraging entrepreneurs to venture into the UAV industry, and lay the groundwork for successful, airborne businesses in the years ahead.

Late last year, for example, they issued a comprehensive 319-page document which, in a nutshell, states that it is compulsory for commercial UAVs to broadcast their location via Remote ID technology. Not only will this help keep skies safe,  it also allows for authorities to easily track UAVs. 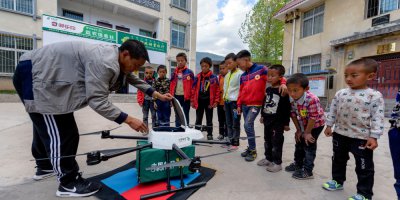 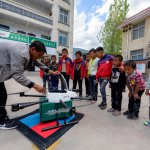 IS CHINA’S CORONAVIRUS OUTBREAK AN INCENTIVE TO FAST-TRACK DRONE DELIVERIES?

This is also good news for the entrepreneur. With the Remote ID tagging technology, they can gain confidence that they are playing in a ‘safe space’.

Because the UAVs can be easily tracked, liabilities are reduced, and protective measures, such as the acquiring of insurance can be established. Knowing that there are fixed guidelines and safeguards, they can also be free to innovate, and bring the technology to greater heights.

Regardless of technology, robust regulations should be the bedrock upon which it is built upon. This is crucial, and must be taken into consideration by entrepreneurs before going all-in into any new technology.