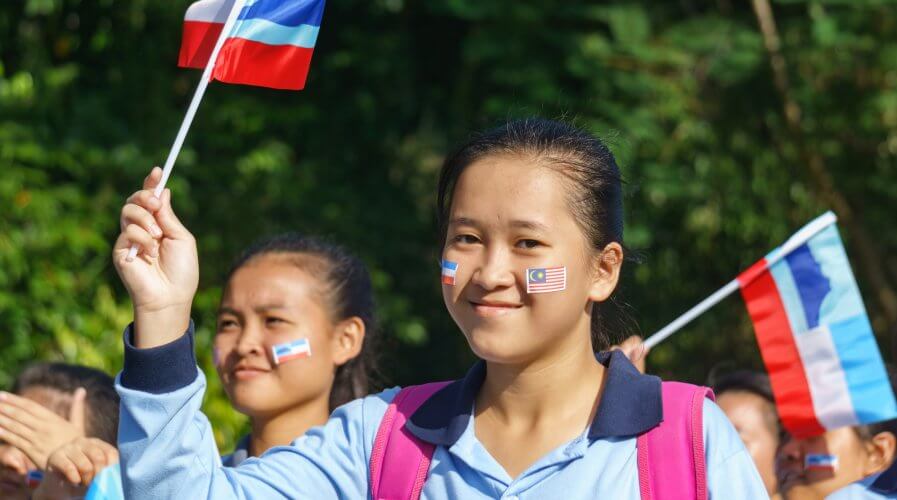 Why data sharing is key to a digital future in Malaysia

When it comes to going digital, Malaysia is making good progress, and not trailing too far behind other APAC countries.

According to a 2019 IMD report, Malaysia is ranked 26th in digital competitiveness worldwide — an accolade that’s a credit to the country’s growing and tech-driven economy.

This is a well-earned achievement, as the government has been hard at work in pushing digital initiatives forward, which is apparent from its National Budget 2020.

As an example, the government is offering up to US$1195 in grants to encourage SMEs to subscribe to digital solutions such as Enterprise Resource Planning (ERP) and Electronic Point of Sale (e-POS). There is also an amount of approximately US$12 million that is set aside for the development of the country’s 5G ecosystem.

While competition is key to boosting Malaysia’s continued transition into Industry 4.0 — the era of connectivity, smart cities, and wholesale AI adoption — there is also a lot to be gained by sharing expertise (and data) with other parties to drive this future closer.

With that in mind, the Malaysian state of Sabah has announced plans to develop a digital platform for facilitating data sharing as a part of its ‘Digitization towards the era of a Smart Digital Government’ initiative.

The plan, said the State Secretary Datuk Safar Untong, was for the data-sharing platform to be up and running over a five-year period, until 2024. Ultimately, the goal of the project is to connect the government to “governmental sectors, private sector businesses, and the people.”

This initiative will be rolled out stepwise, said Untong: “From now till 2021, there will be an allocation of one to six months for what we call the ‘digital automation’ phase, after which this will be followed by the ‘digital transformation’ phase, where core business processes are gradually digitized. Finally, we will push for digital innovation.”

The Sabah government has already established the Government Digitization Division to oversee digitization efforts. This, he said, is in tandem with the government’s commitment to improving the efficiency and delivery of services to the people via digitization.

Further, Untong expressed confidence in the government’s digitization approach, and asked that all civil servants be ready to dive into the digital world, and “discover its benefits now, and in times to come.”

It is safe to say that developing digital platforms for data sharing and analysis is a good step forward in going digital. Malaysia’s neighboring country, Singapore, has done exceptionally well in this — in the same IMD report, it was ranked 2nd in digital competitiveness — and most, if not all, of its governing bodies have their own data system that leverages technology enhance to core processes.

Singapore’s Accountant-General’s Department (AGD), for instance, uses RPA and AI to increase the accuracy of audits. Their data goes beyond just predicting fraudulent claims — it can even identify overworked employees just through submitted taxi claims. 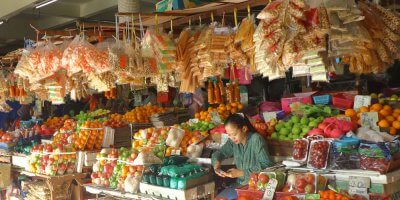 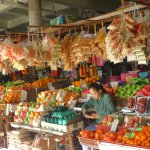 There is always room for improvement when it comes to implementing digital solutions. Often, the way forward is to look outwards. Progress can and will be expedited when governments and organizations learn from one another.