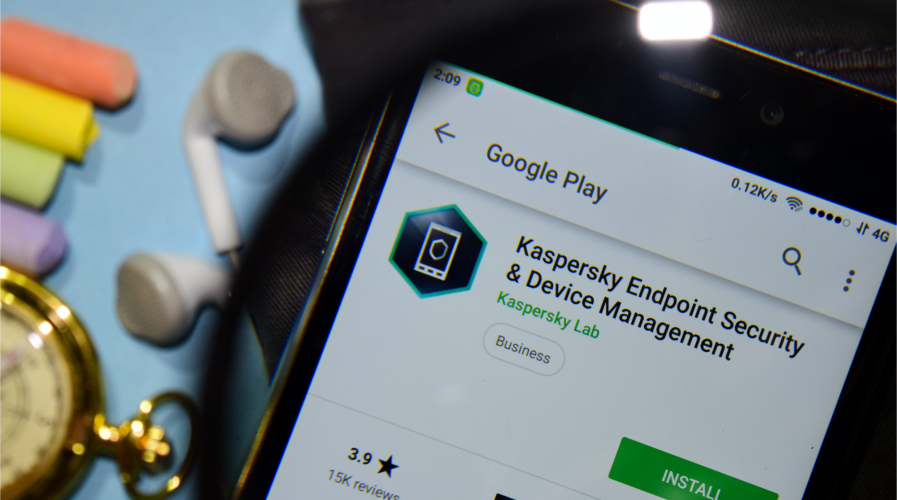 Endpoint security has become a top concern for IT teams, be it in the office or from remote locations. Source: Shutterstock

For many organizations, especially those that aren’t used to remote working, it will feel like control over business security has fallen through their hands. Staff have been forced suddenly into working from home, and must now access and transfer corporate data between inadequately-secured devices via their own private wifi networks.

As such, it’s now more important than ever to ensure that device endpoints are protected, and that access to sensitive data is confined to only those who strictly need it. In these critical times, it is vital for IT security specialists to prioritize endpoint security that can protect the company and its data across a range of devices and connections.

With that in mind, here are four steps CIOs and their ilk can take to ensure security is maintained throughout the crisis.

It is imperative for IT operators to first identify what data is being stored locally in devices and in storage. Some security solutions can be configured to search through mounds of folders, searching for sensitive files based on predefined filters.

The majority of data leaks originate from negligence instead of malicious intent, so systems need to be wired to request permission when attempts to add or remove confidential data is detected. When users have a legitimate need to move information from internal storage to removable storage devices or online storage methods, security software should be equipped to identify ID numbers or authentication means to confirm the chain of release.

Organization admins must be able to control devices that want to connect to the network, including removable devices such as USB drives and printers. Likewise, connections from unauthorized devices should be prevented except with permission, and that permission should also extend to the levels of access, such as being allowed to modify data or just read-only.

Certain security software can even be coded to prohibit users from sharing or uploading confidential data to removable storage or cloud storage methods.

Removable storage devices that are connected to the system will often come with security vulnerabilities, particularly when a device like a hard drive or USB drive belongs to new staff or a new partner.

System admins need to configure encryption policies so that a new device is automatically encrypted the first time the system detects it.

Devices belonging to the corporation often already have secure accessibility limitations and fixed system updates, such as company laptops, and the security software administration console will often be alerted of security violations while connected to the network. 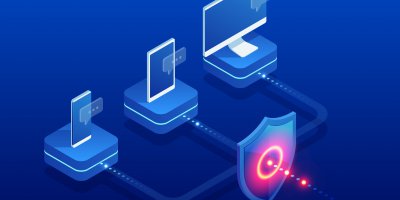 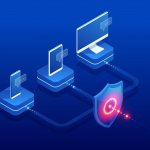 PROTECTING ENDPOINTS IS CRUCIAL NOW – BUT SO IS CYBERSECURITY AWARENESS

Security administrators need to make sure that corporate devices are still able to monitor and track any unauthorized usage and store violation reports, at least until the device is connected back to the local network.