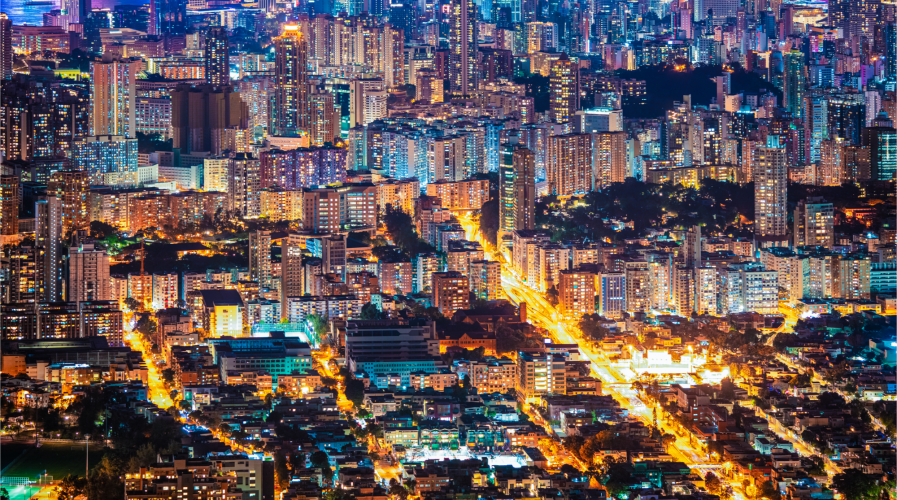 Returns for companies taking the plunge in going digital are substantial – they are more likely to grow in revenue, to have international operations, and will likely have the technological might capable of tackling a swathe of internal and external issues.

But fear can be debilitating, and a report by Deloitte and VMware reveals that as many as three in five companies will delay or reduce their digitalization efforts due to fear of cyberattacks.

That timing is notable given the cyberthreats were categorized then by the World Economic Forum (WEF) as the second-highest risk worldwide due to its likelihood and potential impact on the business, behind natural phenomena (in 2020, the irony isn’t lost).

In light of the COVID-19 pandemic, however, cyberthreats themselves have kicked up a notch, as criminals prey on the psychological impact of the crisis and surge to less-secure remote working IT environments.

So, right now, businesses’ hesitation to push forward with digital initiatives is understandable.

In APAC, data suggests that the heightened speed by which the digital transformation is occurring, along with the faster adoption of potentially vulnerable devices, is creating a ‘perfect storm’ for cyber intrusions.

This is evidenced in that nearly half (45 percent) of enterprises in APAC have been subject to some form of digital security breach in 2019, and of that number, more than half (63 percent) suffered business consequences as a result of the breach.

As a matter of fact, this region experiences the highest proportionate losses to cybercrime in the world and as a result, enterprises are among the highest spenders when it comes to cybersecurity solutions.

Industries in South East Asia alone spent an estimated US$31 billion on cybersecurity in 2017, and that figure is only expected to grow with expenditure projections of US$5.5 billion by 2025.

“As the digital economy continues to grow in each country, so too does the exposure to cyberattacks,” said Duncan Hewett, Senior VP and General Manager of Asia Pacific & Japan at VMware.

“Being appropriately prepared can mitigate the risks to organizations and minimize the potential costs of an attack.

Hewett said that businesses with an established cybersecurity strategy first will ensure the confidence to invest in new technologies, and that “can lead to higher levels of capital investment and productivity growth.”

As Asian enterprises further the development of their cyber systems and network infrastructures, the opportunities for cybersecurity investments in the region will increase dramatically. 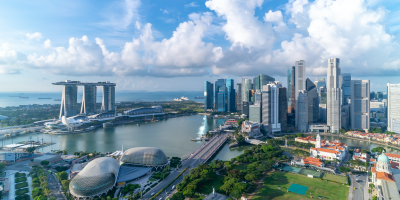 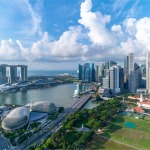 SINGAPORE TOPS APAC WHEN IT COMES TO CYBERSECURITY READINESS

Despite recent delays, the increased use of interconnected devices and the rise of e-commerce in the region will see the value of cyber solutions skyrocket in the coming years.