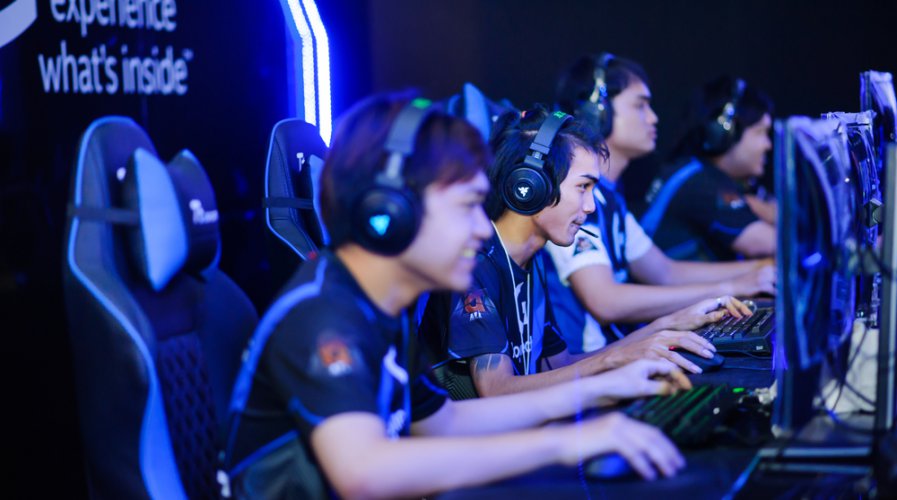 The absence of live playoffs and tournaments has given eSports the chance to truly prosper. Source: Shutterstock

Could now be the golden age of eSports?

Stadiums and arenas might be barren, empty and quiet right now, but digital racetracks and virtual fields are booming with online crowds.

Ever since traditional sports events came to a standstill following the rampant spread of the virus, many fans have turned to eSports for their continued dosage of content.

One of eSports’ biggest streaming platforms, Twitch recorded 1.1 billion hours of content consumption in last month alone – a first in its nine-year history.

“With more stay-at-home mandates being issued around the world and the entertainment industry finding new ways to migrate their offerings to live-streaming platforms, we expect to see these numbers rise,” StreamElements CEO Doron Nir told The Guardian.

eSports has always been expected to be the next-big-thing as it quickly gained footing a few years ago thanks to its rapidly surging popularity. Back in 2019, the eSports market segment was projected to reach over US$1.6 billion by 2021.

However, it could be on track to exceed that forecast, and in doing so, it can open up new opportunities for businesses outside the industry to jump in.

In Indonesia, avid soccer fans who are deprived of content have resorted to eSports. When their favorite teams announced that they won’t be able to perform in the 2019/2020 season of the English Premier League (EPL), fans settled for virtual games instead.

Playing online on titles like Pro Evolution Soccer (PES) as their favorite teams seems to have helped them cope with the lack of live fixtures.

Looking at the bigger picture, if traditional tournaments are to be postponed indefinitely, these professional teams and clubs might lose their fanbase to eSports for good.

For the sports industry, viewership and content consumption – among other things – are the biggest driving forces. In the absence of live events and playoffs, sustaining the relationship with supporters, club members, and fans through digital means is highly necessary.

Fortunately, real-life sports organizers had quickly realized the urgent need to be on these platforms with their fans and mobilize at-scale to keep them engaged.

Over the last couple of weeks, an increasing number of clubs and teams have leveraged eSports channels and platforms to stay connected with their fans – and the reception has been overwhelming.

The world’s first virtual Grand Prix race, for example, managed to score over 3.2 million viewers when it debuted across various streaming platforms about two weeks ago. A virtual NASCAR race, on the other hand, attracted close to 1 million viewers.

Major League Soccer is also jumping onto bandwagon as it is set to go live with its eMLS Tournament Special this Sunday. The five-week event will feature 32 soccer athletes and FIFA 20 eSports players.

Can enterprises tap into the eSports market segment?

The pandemic has pushed enterprises to strive for business continuity and establish entrepreneurial significance in order to remain in the market.

In such uncertain times, digital marketing strategies can be a game-changer for enterprises looking to maintain operation by making sure they remain visible in the market. Leveraging eSports’ huge fanbase can help achieve that goal.

“In the short timeframe since the pandemic started any advertiser that hasn’t decided to go dark is looking at these sorts of live experiences as areas of interest,” revealed Seth Ladetsky, head of Turner Sports Digital.

Even if it’s not through digital advertising and marketing, businesses can still capitalize on the growing fanbase by hosting new business applications that can complement viewership and gaming experiences.

“Categories like consumer goods, beverages, delivery services, and insurance are gravitating toward media channels that are new, cool and growing,” added Ladetsky.

ESports is fast-becoming a disruptor in the sports industry while also serving as a ‘testing ground’ for businesses looking to tap into new market opportunities. 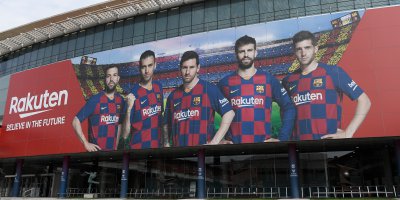 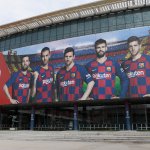 HOW SPORTS TEAMS ARE DRIVING ENGAGEMENT WITH FANS AT HOME

Darren Cox, CEO of Torque Esports said it best: “We are providing a service, and it is opening people’s eyes to this amazing world that was almost hidden under this massive iceberg.

“The genie’s out of the bottle and he’s not going back in.”