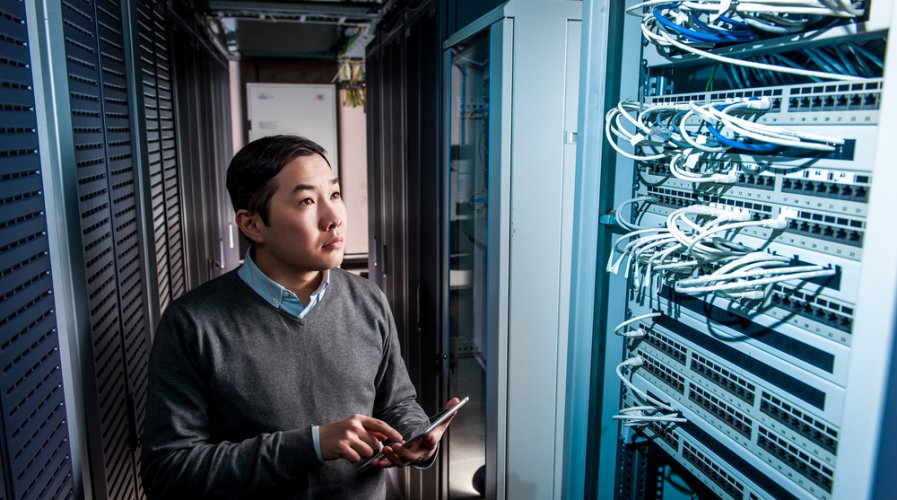 Did COVID-19 unexpectedly spur the adoption of cloud technology?

Before the novel coronavirus, enterprises were at least somewhat able to stall their digitalization efforts.

With private cloud and on-premise data centers available and at hand, a lot of enterprises believed simply that transformation initiatives could wait. In light of the recent unprecedented turn of events, the decision of some to delay digitalization has come back to bite them as they try to cope with the sudden shift to remote working.

Their IT capabilities and infrastructure are stressed, overworked and overwhelmed.

CIOs and IT leaders now face the challenge of maintaining business-critical applications while also onboarding staff to enterprise private networks from their respective homes.

This is a real burden to CIOs and IT teams who should be focusing on optimizing operating systems and improving customer-facing applications.

“The decision to retain business-critical applications in their own data center in order to have lower latency and more control over performance gets turned on its head when suddenly the offices are empty and all employees must work from home,” revealed Bubrik director of market intelligence Robert Rhame.

However, enterprises that have migrated to public cloud environments manage to settle into remote working arrangements quickly, as little as one or two days.

This is simply because public cloud services or managed cloud platforms were designed to deliver IT capabilities everywhere. As long as there is a secure and stable internet connection, they will do their job.

Businesses that are still on-premise are seeing the ease with these off-premise services, and many have now given the green light to CIOs and IT managers to move their systems operations to public clouds in order to accommodate the sudden shift in operating environments and keep up operations.

Could it be that the immense pressure on current on-premise infrastructure and the subsequent need to build operation resilience spurred this massive leap? It seems likely.

Industry analysts and cloud service providers are already seeing the steep increase in demand by enterprises looking to sustain their operations for the unseeable future.

“Every IT director is going to get a phone call that says we want to be in the cloud now,” Ian Campbell, the CEO of Nucleus Research Inc told Silicon Angle. Campbell said with certainty that mass migration is on its way.

Rich Petersen, president of JetStream Software agreed on the matter. “Enterprises are postponing large CapEx purchases and looking to cloud-based services to sustain their business operations,” he shared.

While the pandemic’s trickle down effects left many business leaders shocked at how reliant they were on the private data centers that no longer quite served their needs, the migration to cloud hosting is in-line with previous reports that indicate there is a general decline in on-premise data center footprints.

Based on an INEP survey of 500 IT professionals, nine out of ten organizations responded that they will shift their workloads to off-premise capabilities in the next three years.

It’s definitely an interesting development to see happen in real-time, right now: Calls for enterprises to move to the cloud have been ringing for a few years now, but a lot of them were reluctant to be ‘all-in’.

Now, more than ever, the cloud is being favored as the ‘savior’ of businesses in these very uncertain times.

Analysts from Instinet also share the same view. Following its most recent semiannual CIO survey, the firm learned that enterprises are now directing their spending towards cloud technologies.

“The data suggests a pivot to cloud, and perhaps, more public cloud,” said the Instinet. More importantly, the shift is expected to fuel greater spend on cloud services once the pandemic is over. 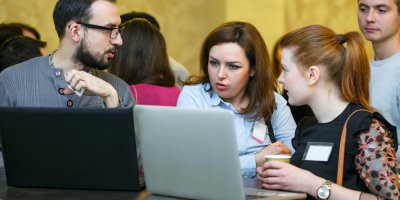 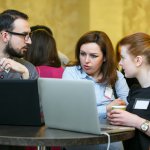 “We have theorized the crisis could accelerate cloud migration,” the firm announced. “We expect firms with public cloud exposure will emerge stronger from the crisis.”