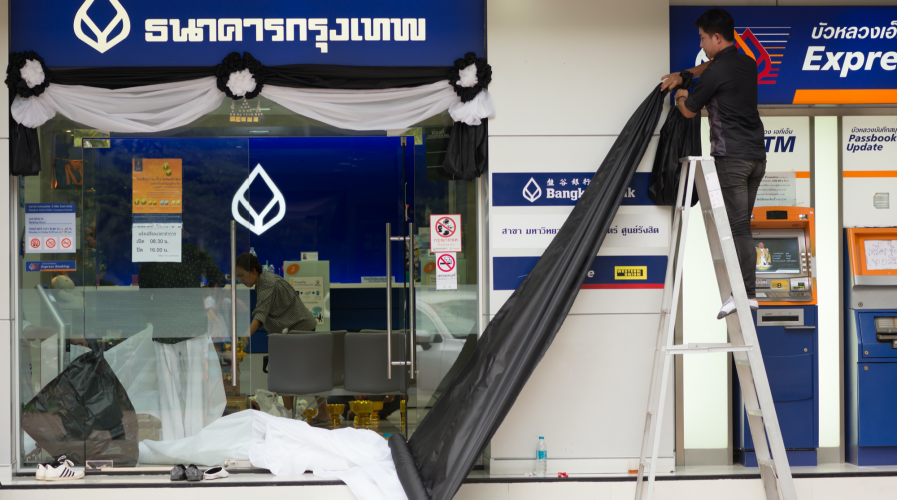 Physical banking is on the decline right now. Can fintech strike to secure market-share? Source: Shuttertstock

How will fintech fare through the COVID-19 crisis?

Fintech has been on an upwards swing for many years now, putting some fear in the larger but much slower-to-digitize traditional banking sector.

Of course, the ongoing pandemic has disrupted organizations worldwide at a massive scale and driven a portion of services to flourish, such as remote working systems and tools providers, but other industries such as aviation and hospitality have been brought to a screeching halt.

The world of fintech – which broadly refers to challenger banks and other  financial services firms using computer programs and other tech to enable enhanced products and services – has been positively impacted by the current market change.

A recent report by the deVere Group found a 72 percent spike in the use of financial apps in Europe – partly as a result of social distancing measures making visits to bricks-and-mortar branches more difficult.

While the going might be good in that respect though, the immediate jump in adoption may not be enough to off-set a wider economic slowdown in fintech, particularly affecting startups looking for funding.

At a time where investors are becoming more cautious and conservative in spending, startups whose appeal may have been largely down to risk and disruptive potential, may have lost their shine in a period of economic uncertainty.

Venture capitalists are shrinking backing for existing or new companies, which could further lower the chances of emerging fintech startups to secure investments.

This is reflected in the global fintech sector, which is found to be experiencing a three-year low in deals and fundings, according to new findings. The decline was noted from March onwards and is projected to follow a similar downward trend in the upcoming months.

But this economic upheaval affects various fintech companies differently — those bolstering payments for e-commerce are performing substantially while others, such as B2B companies, “will need to prepare for longer sales cycles and shrinking budgets,” Satya Patel, founder of Homebrew, explained in a Crunchbase report.

Alongside dwindling enterprise budgets, a drop in transaction volumes globally due to enforced restricted movement orders, closed shops and restaurant outlets, as well as rising employment rate, means spending power is taking a plunge, posing a new challenge for the industry.

As fintech relies on a wider ecosystem of payments and both locally and cross-border transactions, the shift in spending habits of consumers, merchants, and service providers may present new opportunities for fintech to leverage on.

DeVere Group CEO Nick Green, commented on the state of the finance industry currently that there is a “historical precedent” for this crisis.

“Banks and other traditional financial services providers were, in most cases, spectacularly caught off guard by the 2008-2009 financial crash,” he explained.

“As they found their way into a new world with a new regulatory landscape and new customer expectations, business and tech developments were way down their to-do list. They were in survival mode.

“This is when agile, tech-driven challenger banks and fintech firms swooped in to fill the void left between what traditional financial services companies, especially the traditional banks, were offering and what customers were expecting, especially in terms of customer experience.” 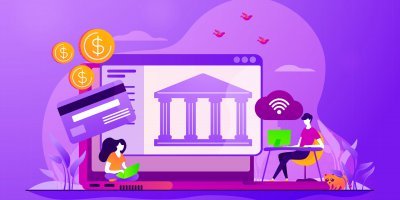 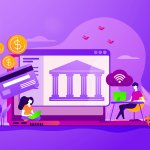 So, while many in this fledgling industry may be feeling the effects of an early, and significant setback, they are some of those companies best placed to fight back and win new market-share, pushing their focus on convenience, personalization and experience.

“The fintech firms, which offer mobile banking, savings and investment apps, and peer-to-peer lending, amongst other services, now have a decade of development, experience and expertise over many traditional banks,” said Green.