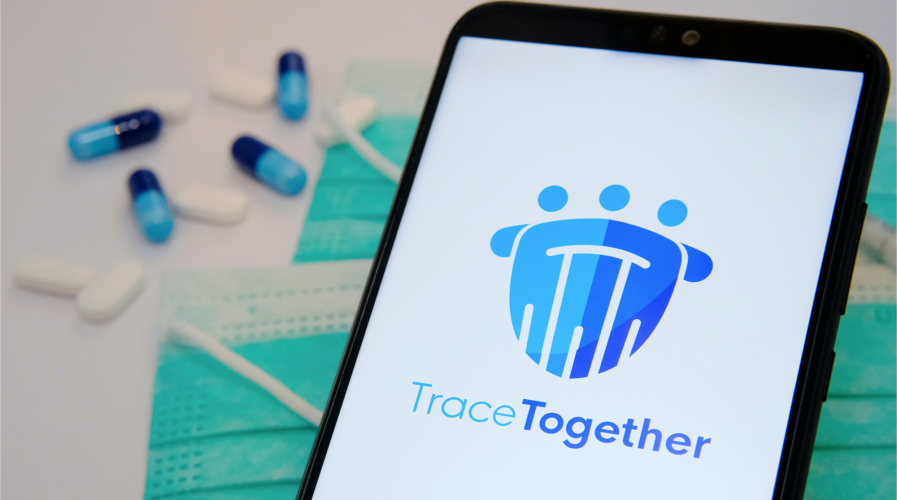 Contact-tracing apps have taken the leading role in the tech-driven fight against the coronavirus. The apps – which rely on access to citizens’ locations data – can alert users or (healthcare workers) when and where they have been in proximity to an individual logged as carrying the virus.

Despite raising privacy concerns around the world, contact-tracing apps could be one of the most effective methods of hampering another outbreak of COVID-19.

This sector has even attracted tech giants like Apple and Google. These firms announced they were creating tools that would allow iOS and Android devices to communicate with each other with Bluetooth technology.

Singapore has been ahead of the curve with contact-tracing technology having launched its TraceTogether app earlier in March. But according to CNET, as countries around the world look to follow suit, the senior government official behind the app, Jason Bay is warning against an over-reliance on this kind of tech.

With firsthand experience with its own contact-tracing app for some time, and despite a campaign to ensure citizens downloaded it, the Singapore government said just one in six people have actually done so, leaving a massive hole in the data, and undermining the crowdsourced process significantly.

Bay also cautioned against an over-reliance on mobile technology for contact tracing, highlighting that a choir in Washington, where 45 members were diagnosed with COVID-19, would not have been flagged.

The same would be true for sports events, where players may leave their smartphone in their car, for example, while on the other hand, a person could be falsely flagged to have been in contact with someone with COVID-19 with someone standing on the other side of a window.

“If you ask me whether any Bluetooth contact tracing system deployed or under development, anywhere in the world, is ready to replace manual contact tracing, I will say without qualification that the answer is, no,” Bay said, adding that TraceTogether was designed to supplement the manual contact-tracing process, not replace it.

Errors here can take a significant toll. A woman in Israel, for example, was forced into quarantine because she had been in proximity to her partner as she was waving at him through a window.

“There are lives at stake,” Bay said. “False positives and false negatives have real-life (and death) consequences.”

A whitepaper released by the American Civil Liberties Union also supported that contact-tracing should remain a “human-fronted” process.

“Contact tracing involves an intensive sequence of difficult and anxiety-laden conversations, and it is the role of a contact tracer to explain how a close contact might have been exposed – while respecting patient privacy – and provide assurance and guidance on next steps,” said Bay. 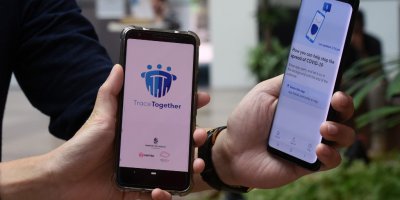 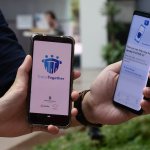 HOW DO WE GET AROUND THE CONTACT-TRACING APP DATA PRIVACY PROBLEM?

Elsewhere in APAC, Australia’s voluntary COVIDSafe app has already been downloaded more than 2 million times since it was launched on Sunday, exceeding expectations according to the country’s health minister, Greg Hunt.