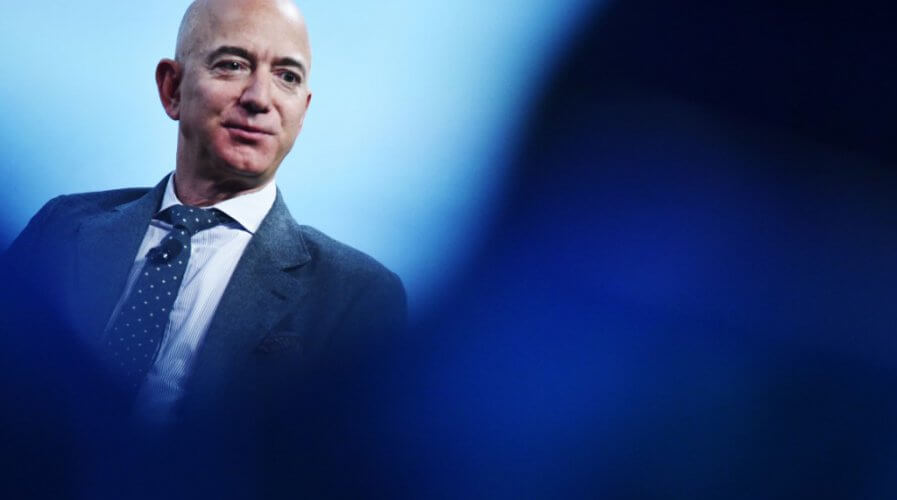 On the quest for new horizons, US tech giants haven’t always been successful in breaking into Asia.

For one, the continent has plenty of its own, while US players can try as they might to get things right, they often find themselves quickly out of their depth when products and services don’t connect with local preferences or tried-and-tested ways of doing things.

Take Uber for instance. On entering Southeast Asia, the ride-sharing giant found that it’s first-mover advantage, that had seen it disrupt the private transportation market at home, was lost overseas.

The global availability of smartphones, mapping technology, and tech talent allowed other local players to offer similar services which were much more acclimatized to the needs and wants of their customers. It is now Grab that enjoys the market Uber sought.

Of course, Asia is a vast continent where every market has its own characteristics, buyer behavior and local competitors, and nothing is off the table for the ambitious.

Amazon hasn’t shied away from overseas expansion, and now it is eyeing India with aims to tap its own chunk of the nation’s burgeoning food delivery business, which has enjoyed a swell in demand owed the to pandemic lockdowns – which for the country’s nearly 1.5 billion population have been some of the most strict.

The first-stage trials in South Indian tech hub Bengaluru will involve around 100 restaurants, but Amazon plans to quickly scale this operation if there’s some success.

“Customers have been telling us for some time that they would like to order prepared meals on Amazon in addition to shopping for other essentials,” the firm said in a statement.

“This is particularly relevant in present times as they stay home safe. we also recognise that local businesses need all the help they can get.”

Despite that message, the firm had reportedly planned to enter the market before lockdowns came into effect, but had to stall those plans due to restrictions on non-essential items.

US tech has indeed had some success in India in the past owed to its wide adoption of English, less fearsome competitors, and up until recently, much open regulations – much more so than in China where you need “100 percent localization” to compete.

However, Amazon’s move comes as two big players – Swiggy and Zomato – in the market are actually seeing declines in revenue. Last year, UberEats retreated from the market, selling its business to local rival Zomato for a 10 percent stake in the startup.

That’s not deterring Jeff Bezos, though. The firm has already invested some US$6.5 billion into the country and believes the potential is still there to be uncovered.

As reported by TechCrunch, Amazon’s biggest rivals will be in the aforementioned Zomato and Swiggy, but these firms are now losing US$15 million a month to keep afloat and remain affordable to customers. 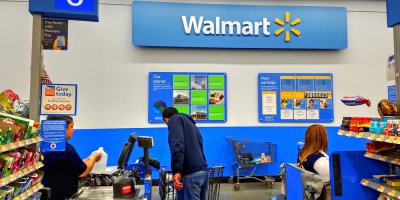 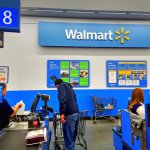 WALMART TAKES ON AMAZON WITH EDGE COMPUTING AND 5G

In order to succeed, Amazon must figure out how to make this market profitable. Whichever way it goes, they’ll be some lessons to draw and how or how not to take a business into a new market, particularly in the grips of a recession.