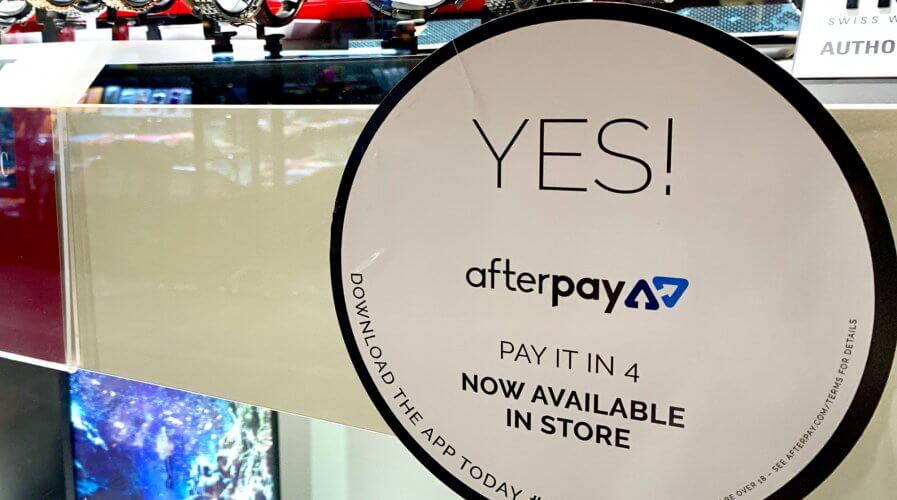 Shoppers today want flexible, modern, convenient, unique and alternative buying experiences. That means retailers – the ones that really want to stay ahead of the curve and relevant with a young generation – have to invest in the products and solutions to make that happen.

Controversial in the eyes of some critics, due to their risk of ‘seducing’ youngsters into debt, buy now, pay later solutions today mean a customer doesn’t even have to pay for their goods before they receive it. They get the addictive, endorphin-boosting feeling of a purchase without money leaving their account, and can return their products if they don’t like them, without waiting a week or so for a refund.

With so much competition today, buy now, pay later is just the kind of solution that gets retailers noticed and keeps users coming back as a result – particularly given the current uncertainty, where customers don’t want to part with a wad of cash.

The promise and early success of these kinds of solutions are catching the eyes of Asia’s biggest tech and commerce giants too.

Afterpay’s concept is simple. Retailers charge a fee for its integration, they receive the full amount for any sale made using the tool, while customers can spread the cost of their sale over multiple instalments rather than one lump sum. It also makes just shy of a quarter of its income from late fees.

As of June last year, the public Australian fintech firm recorded 4.6 million users – having been founded in 2015 – and annual revenue of AU$251.6 million. It competes with the likes of Sweden’s Klarna and American firms Sezzle and Affirm, among other fintech startups in this emerging sector.

Tencent seems to have identified Afterpay as a sector leader, though, and claims it wants to use the opportunity to see how the BNPL leader can benefit its own commerce operations in its Chinese homeland. 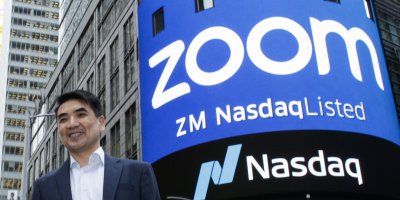 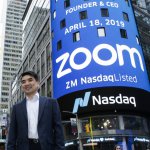 TENCENT TAKES ON ZOOM IN THE LUCRATIVE VIDEO CONFERENCING MARKET

“We are pleased to become investors in Afterpay. Inside China we operate the leading digital payment service and a rapidly growing FinTech platform, and outside China we have actively invested in pioneering FinTech companies, providing us with unique insights into emerging FinTech services.”

Tencent said Afterpay’s approach “stands out to us”, not just because of its business model characteristics, “but also because its service aligns so well with consumer trends.”