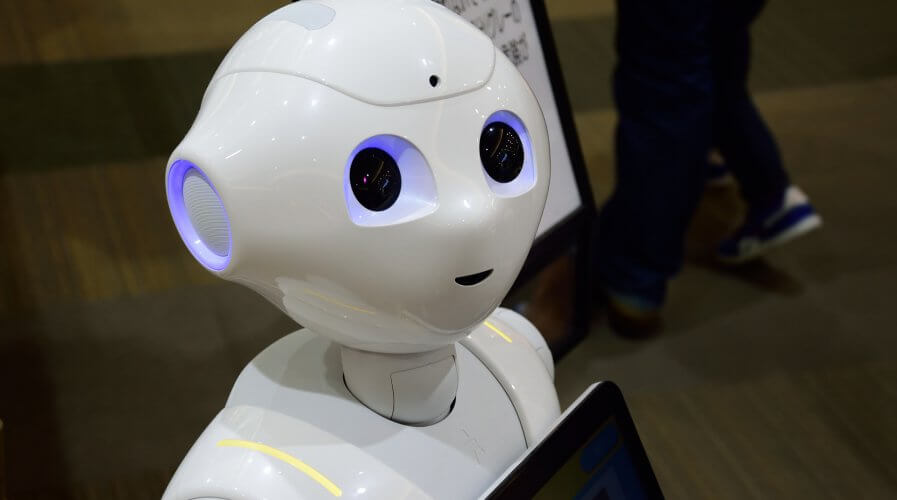 Could the robot boss replace human managers by 2030?

It’s now a given that automation technologies – whether Robotic Process Automation (RPA) or physical robotics – are taking root in our industries and will be here for the long-haul.

Of course, in certain sectors like manufacturing they have already done so, programmed to take on heavy and repetitive tasks around the clock, without error, without rest, and of course, without salaries.

According to research by PwC, 37 percent of workers are worried about losing their jobs directly to automation. It is easy to imagine that those who are most worried will be manual, ‘blue-collar’ workers or ‘pen-pushers’ without formal qualifications.

But, quite to the contrary, there are growing indications that the automation overhaul will be indiscriminate of both sectors and the seniority of those working within them.

A new report by GetApp based on Gartner research suggests that ‘robo-bosses’ will replace our human managers by 2030.

That assertion is based on the fact that huge volumes of data can now be collected on employee performance, skills and abilities which could, in theory, be tied into the unique demands of the company, its projects and market demands.

Algorithms, it says, will be able to assign work to employees based on their skill sets and suitability for the task, and decide whether they should get a promotion and what their salary increases should be.

This could see a complete transformation in the hierarchical models we’re used to in business. For instance, a marketing team today consists of members who have expertise in search engine optimization (SEO), email marketing, social media marketing, and analytics.

Each team has a manager who supervises projects, manages conflicts and people-centric issues, assigns tasks to members, and ensures smooth project execution. The team manager is also responsible for monitoring employee performance and scaling the team size (up or down) as per business requirements.

But if these predictions are realized, in 2030, a large number of teams will be autonomous with robot bosses responsible for functions currently performed by team managers.

Robot bosses will manage project allocation, deadlines, delivery, and communication. Smart machines will be responsible for ensuring coordination among different teams, such as sales, marketing, and finance. They will also monitor employee performance and assess the need for upscaling or downsizing based on predicted project workloads.

These new bosses of the future could bring a lot of benefits:

A robot boss could be the perfect solution for organizations that want to maximize their people-power and drive performance-based incentives within their business. AI can scan large datasets and apply predictive algorithms to provide actionable insights.

For instance, a robot boss can use factors such as efficiency, skill, knowledge, and motivation level to select team members for projects. This would ensure that those with the right skill set and work attitude are chosen, to increase the chance of timely project completion.

The report says that robot bosses will take over “most middle management tasks”, which will remove the need for multiple middle management positions, and therefore reduce salary outgoings while enhancing the efficiency of management itself.

Unlike human bosses, robot bosses will be available 24/7, making it easier for businesses to manage a global workforce operating in different time zones.

What the report doesn’t discuss, however, is how these robot bosses will work in concert with a workforce that is no longer tied to repetitive, manual tasks, but has instead been assigned to other roles where their ‘soft skills’ are expected to be of increasingly greater value.

As automation takes over many workers’ roles, there has long been a case made that new roles will be created that center on values like creativity, emotional intelligence and entrepreneurship – essentially roles that require human input, and that are much harder for robots to replicate. 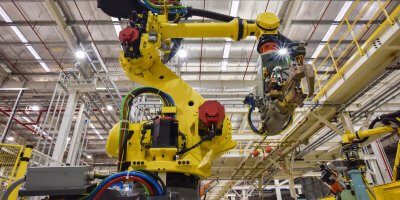 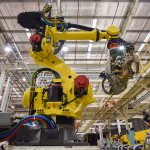 So, while there are some pretty compelling use cases for middle management to ‘go robotic’, there would be some large obstacles in overcoming the paradox of breeding a culture of interpersonal and soft skills, under the cold watch of an algorithm.

Still, some people would probably prefer a robot boss to their real one.