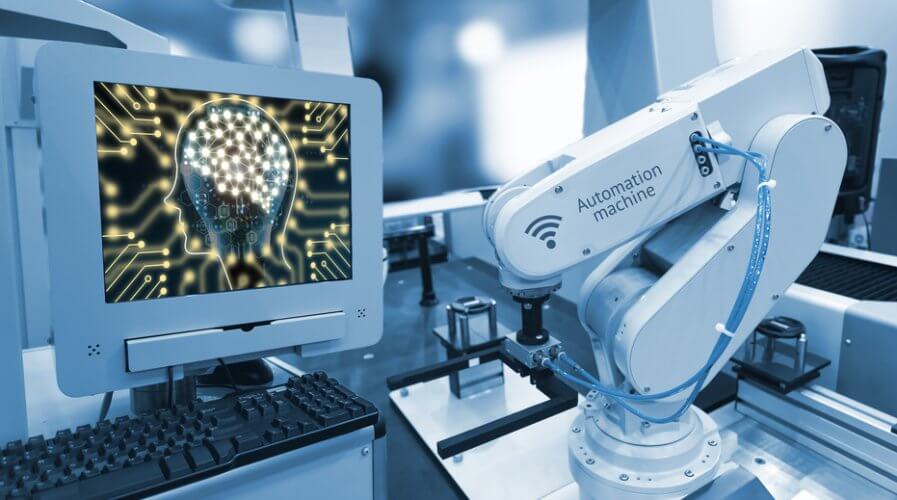 Machine learning is a subset of artificial intelligence (AI) that gives computer systems the ability to automatically learn and improve from experience, rather than being explicitly programmed – it’s now a hugely powerful tool that has been leveraged across a raft of completely different industries for several years already.

Machine learning is now used by banks to sift through hundreds of millions of transactions to detect fraud; its predictive analytics ability has been used in agriculture to comb through seasonal farming and weather data; machine learning will even help digital marketers to plan budget forecasts and research content trends. And those are just three examples of millions now used each days.

The basic premise of machine learning, in theory, is simple. An algorithm is fed a dataset, and is ‘taught’ to respond in certain way the next time it encounters similar data.

Even then, they may not work well enough, and that means going back to the drawing board. Machine learning requires an extensive list of skills including computer science and programming, mathematics and statistics, data science, deep learning, and problem-solving.

In short, machine learning is out of reach for many, and yet the rapid boom and endless applications emerging mean more and more businesses now want to get hands-on, whether that’s to improve products and services for customers, or to make internal processes more efficient.

That surge of interest has led many to consider ‘off-the-shelf’ machine learning solutions, and that was how automated machine learning came to be – to make ML accessible to non-ML experts.

The rise of AutoML

AutoML software companies may take a few different approaches. One approach is to take the data and train every kind of model, picking the one that works best. Another is to build one or more models that combine the others, which sometimes give better results.

Despite its name, AutoML has so far relied a lot on human input to code instructions and programs that tell a computer what to do. Users then still have to code and ‘tune’ algorithms to serve as ‘building blocks’ for the machine to get started. There are pre-made algorithms that beginners can use, but it’s not quite ‘automatic’.

But now a team of Google computer scientists believe they have come up with a new AutoML method that can generate the best possible algorithm for a specific function, without human intervention.

The new method is dubbed AutoML-Zero, which works by continuously trying algorithms against different tasks, and improving upon them using a process of elimination, much like Darwinian evolution.

Survival of the fittest

Esteban Real, a software engineer at Google Brain, Research and Machine Intelligence, and lead author of the research, explained to Popular Mechanics: “Suppose your goal is to put together a house. If you had at your disposal pre-built bedrooms, kitchens, and bathrooms, your task would be manageable but you are also limited to the rooms you have in your inventory.

“If instead you were to start out with bricks and mortar, then your job is harder, but you have more space for creativity.”

In a basic sense, Google developers have created a system that is able to churn out 100 randomly-generated algorithms and then identify which one works best. After several generations, the algorithms become better and better until the machine finds one that performs well enough to evolve.

New ground can be made here as those surviving algorithms can be tested against standard AI problems for their ability to solve new ones.

The development team is working to eliminate any remaining human bias their method retains, as well as to solve a tricky scaling issue. If they are successful, Google might be able to introduce a full-scale version that provides machine learning capabilities to small-medium enterprises (SMEs) and non-ML developers.

And crucially, those machine learning applications will be free from human input.