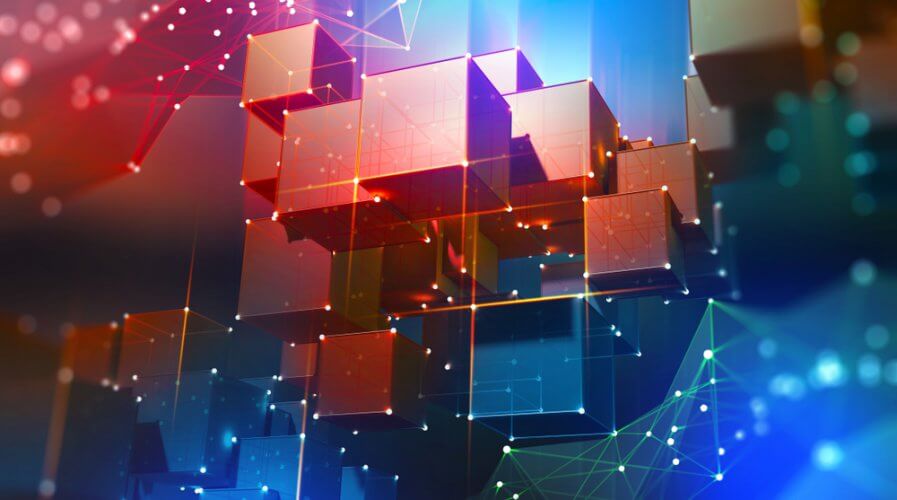 Public cloud computing platforms have grown into the multibillion-dollar Infrastructure-as-a-Service (IaaS) industry in the last decade or so, now encompassing vast terabytes of data partitioned across multiple remote servers instead of being stored on-premise in smaller silos.

Not only do the cloud computing services of today allow developers to run their next-generation applications instead of just storing data, but the most popular platforms are also run by the largest tech companies in the world including Amazon, Microsoft, Alibaba, and Google.

This in turn has given rise to the Platform-as-a-Service (PaaS) industry, and the demand for integrated IaaS and PaaS was estimated to be worth US$39.5 billion in 2019.

Now it appears the next paradigm shift is making its presence known, and that is the movement from centralized storage servers to decentralized blockchains. Like earlier massive infrastructure migrations the cloud industry has undergone, this leap appears promising to radically enhance the current service offerings and to revolutionize the business in some ways.

For example, decentralized cloud offerings could offer the possibility of adapting and implementing cloud tools and applications from different vendors in a modular fashion, allowing their cloud-based programs to run based off the best available toolkits.

This would be a major departure from right now, where compatibility between the big cloud players is extremely limited, and support for third-party cloud add-ons is virtually non-existent. Furthermore, the cost and inconvenience of migrating between the existing service providers is very prohibitive, a concept known as ‘vendor lock-in’ which prevents enterprises from adopting agile multi-cloud solutions for their business needs.

Currently the economies of scale are so in favor of the cloud giants that any new cloud startup would face practically insurmountable odds to take them on. Add-on developers would likewise struggle, since a major service like Microsoft or Amazon could create their own version of the add-on, rendering the original obsolete.

Crucially, centralized services will always be at risk of network congestion and of malicious attacks that target a single point of vulnerability, which can result in a system-wide failure. This could be seen last year when a distributed denial-of-service (DDoS) attack crippled Amazon’s DNS servers for hours. 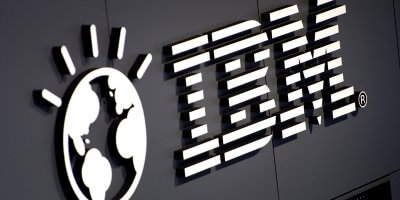 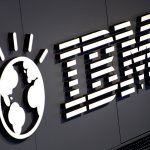 Cloud computing is presently enabling remote working experiences for a variety of enterprises worldwide, where a distributed team can access and leverage on a unified work platform. In the near future, enterprises will be able to call upon a free market made up more democratically of distributed service providers, while benefiting from additional flexibility and interoperability.