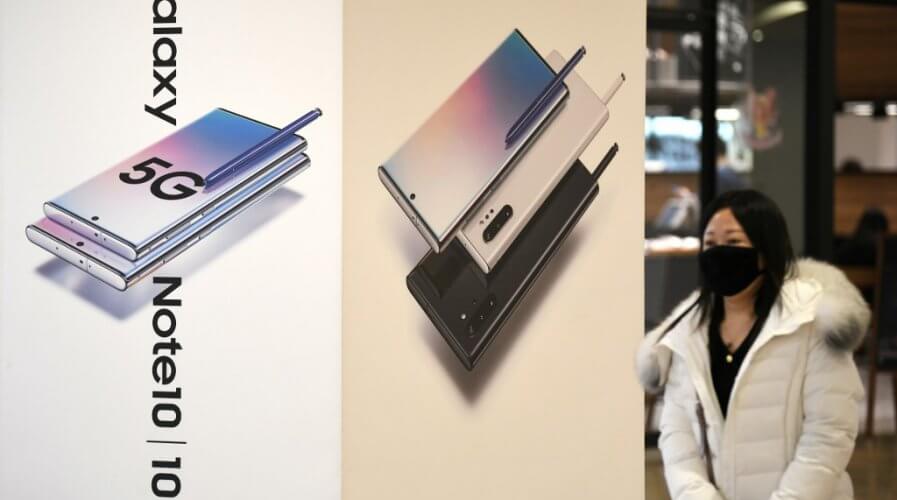 As the global economy continues to slow down amidst fallout from the coronavirus pandemic, organizations are looking towards governments who can stimulate growth potential and create job opportunities once COVID-19 is truly in remission.

The South Korean government led by President Moon Jae-in is one such administration that is setting its sights firmly on a post-pandemic recovery, propped up by a new economic stimulus plan that will draw upon artificial intelligence (AI) and 5G wireless communications technology.

Fresh off last month’s national elections victory, President Moon unveiled his plan to boost innovation and jobs, which he compared to the famed ‘New Deal’ that US president Franklin D. Roosevelt launched to help the US recover from the Great Depression economic slump in the 1930s.

In 2018, South Korea revealed an ambitious National AI roadmap, with investments of US$2 billion by 2022 into AI research and development (R&D) centers around the country.

AI-driven applications began to appear in myriad fields, in use cases so diverse that AI is even being used in hiring processes to filter through applicants by major Korean conglomerates like SK Innovation and Hyundai Engineering & Construction.

President Moon believed AI advancements will not only impact industrial sectors, but also have public health benefits for his aging population. This was ably proven as COVID-19 broke out, and AI developments in South Korea’s molecular biotech field led to the country having one of the best early responses to the viral pandemic.

Another pillar of the Moon administration’s initiatives to empower the scientific research and technology communities was the activation of the first commercial 5G network in April 2019. The early, aggressive rollout allowed operators to work out the kinks like uneven performance and an initial latency drag as consumers switch from 4G LTE to 5G devices.

As of early April, South Korea has over 5 million subscribers using a 5G handset, marking an extremely productive adoption of the new wireless standard in a short period of time. President Moon sees this as an ideal setting to move from “first in the world” in 5G to “first in global quality.”

Asia’s fourth-largest economy plans to tap 5G as a “growth engine” to establish a “fully-fledged 5G environment” by 2022, which the president expects to create over 600,000 jobs as well as a 5G-driven export industry, touted to be worth US$73 billion by 2026. 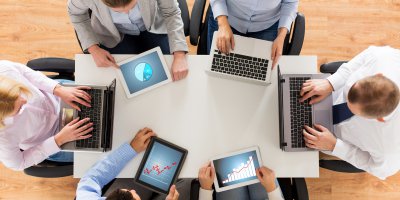 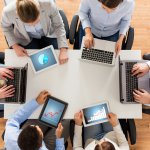 THE PATH TO ENTERPRISE AI: IDC REPORTS VARIETY IN THE APAC

South Korea’s innovative technology-first approach to reinvigorating its economy following COVID-19 should be very interesting to observe in the coming months, and might even be a model for other countries science and technology assets to look into.