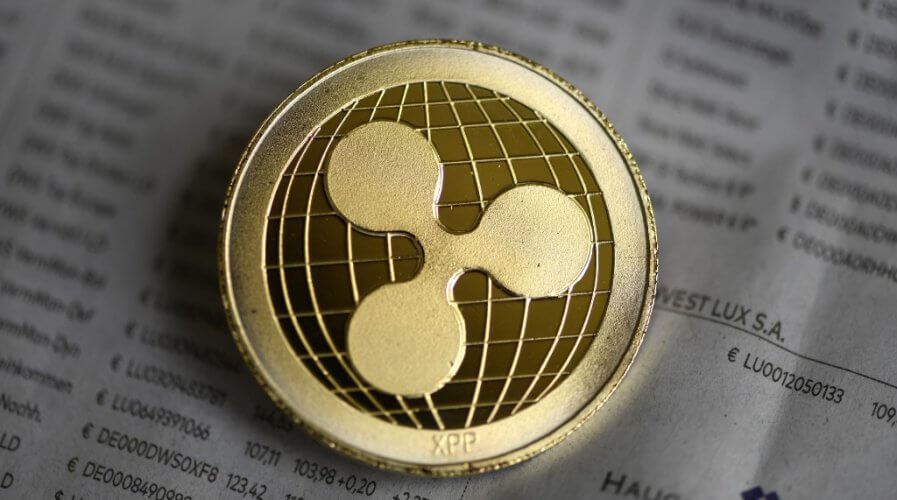 The post-pandemic economic outlook for 2020 and beyond is not looking rosy, and many parties – from businesses to governments to regulators, and consumers – are looking with renewed interest to cryptocurrencies as a medium for transacting digital payments.

The World Bank’s Global Economic Prospects report released in June 2020 projects that most countries will plunge into recession this year, and economic growth outlooks equally gloomy. East Asia and the Pacific will grow by just half a percent (0.5%), South Asia will contract by 2.7%, and Central Asia will shrink 4.7% along with Europe.

Market conditions expected to be adversely hit by multiple factors including the loss of trade and tourism, subdued capital expenditures, and dwindling remittances, but many are looking towards digitized financial solutions that offer what appears to be a better investment and value-storage infrastructure, with safer longer-term prospects, compared to the traditional financial institution.

Cryptocurrencies made global waves in 2017-2018 with an explosion in speculation on Bitcoin and other cryptocurrencies that saw valuations soar to meteoric levels  (nearly US$17,000 for one bitcoin). Since then, while much of the hype has dissolved, cryptocurrencies have begun to gain traction as a reliable, transparent, and instantaneous transfer of digital currency thanks to its underlying distributed ledger, or blockchain, technology.

Ripple is one such company at the forefront of using blockchain technology to enable both traditional finance institutes and cutting-edge fintech startups to transfer funds across borders. Kelvin Lee, Ripple’s Head of Southeast Asia, told Tech Wire Asia that blockchain-enabled digital payments come with the added advantage of end-to-end visibility, allowing transparency to monitor the payment’s transmission.

“It’s quite clear during the current COVID-19 pandemic – where digital solutions such as video conferencing have become the norm – that businesses without these digital solutions were caught off guard and scrambling to find a fix. Blockchain is a similar facet which brings a few solutions to the table.”

Digital payments have grown in use in Asia Pacific (APAC) over the last couple of years, and there are a number of online- and mobile payment methods throughout the region, like mobile payment methods from China that make up nearly 90 percent of the local digital payments market. Many fintech firms in Asia also enable payments services, seeing them being increasingly widely adopted by businesses and end users all over the continent, from Indonesia to Hong Kong.

“We’re optimistic about the growth of fintech in Asia-Pacific, with many local startups emerging in various countries to provide financial services not only to businesses, but also to populations that are traditionally unbanked,” Lee said. “The COVID-19 pandemic has spurred more traditional businesses to further flock toward digital offerings and solutions for their customers.

“With this, we can expect to see more traditional financial institutions adopt new solutions – such as blockchain and mobile technologies or cloud-based offerings.”

This sentiment reflects the optimistic attitude of even governments and regulators towards innovative digital payment alternatives, to the extent the International Monetary Fund (IMF) and national central banks are considering the creation of their own centralized digital currencies. Hong Kong and Malaysia are among the nations introducing digital banks into their financial ecosystem.

Nonetheless, blockchain-powered financial solutions remain among the most popular thanks to their reliable, transparent, fast, and secure means of recording and storing transactions on a decentralized digital ledger that is accessible to all parties that are granted permission.

Thanks to blockchain tech, Lee said Ripple’s main objective is that it “[…] allows financial institutions to process payments instantly, reliably, cost-effectively, and with end-to-end visibility anywhere in the world.”

The appetite for digital payment products and services proves that, despite all the uncertainty surrounding the pandemic, businesses and individuals still need to transfer money internationally. “Remittances are a key source of capital income for low-income countries,” states Ripple’s Lee. “According to World Bank data, middle- and lower-income countries receive remittances at about the same level as foreign direct investment. In fact, in some developing countries remittances represent between 5% and 20% of their GDP.” 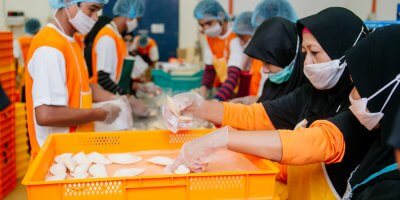 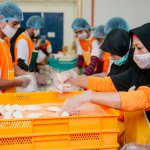 “The crisis in remittance payments due to the current situation has been further exacerbated by the lack of an effective payments infrastructure in some of the countries most affected, which has made the role of digital payments more important than ever,” he continued. “During this critical time, the ability to send and receive money quickly, reliably, and inexpensively, plays a larger role than ever before.”