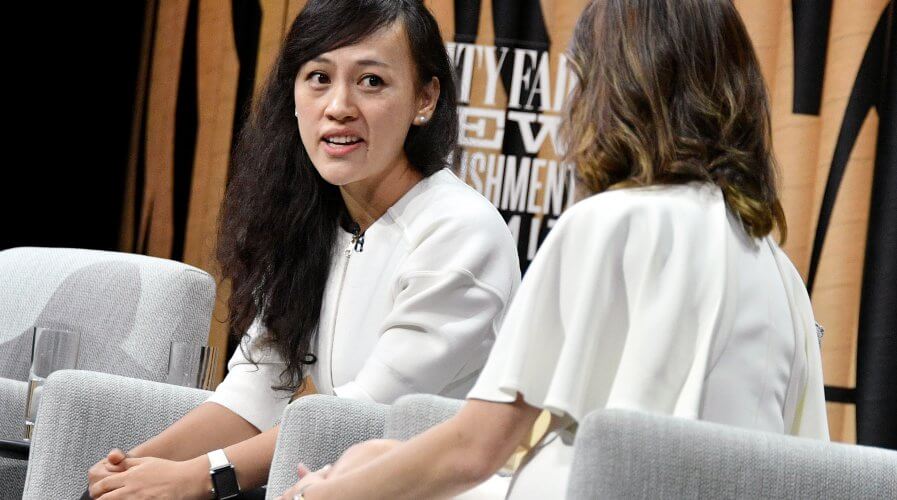 Given all the uncertainties surrounding the market, to date, autonomous vehicle companies have been shy about putting a date on mainstream deployment. That’s why an announcement by one Chinese ride-hailing firm has taken many off-guard. Didi Chuxing has given itself a target to operate more than 1 million driverless taxis by 2030.

In an online conference hosted by the South China Morning Post, the firm’s chief operating officer, Meng Xing, said the autonomous vehicles would be deployed where ride-hailing drivers are less available.

The announcement has been regarded by analysts as “ambitious”, given the technology’s current lack of market readiness, public trust, and the disruption caused by COVID-19 which has put the work of many carmakers, including AV firms, on hold.

One analyst for market research firm Canalys told the BBC that “there’s a lot to take place” within the AV industry for the vision to be realized, and that they would be “surprised” to see the million-car target hit.

The announcement came off the back of a US$500 million funding round for Didi’s autonomous driving unit, led by Softbank in May, while the firm has also signed a deal with Chinese carmaker BAIC Group to develop customized self-driving vehicles.

Didi Chuxing announced in August last year that it would begin picking up riders with self-driving cars in Shanghai, and would then expand the program from there, culminating in the deployment of its vehicles outside of China by 2021, which would see it in direct competition with US robotaxi rivals like Waymo and Uber.

However, Didi Chuxing will also be taking on tech firms in its own stomping ground, with Guangzhou-based WeRide already operating a fleet of more than 40 robotaxis, with an additional 60 test cars, and Baidu launching a robotaxi service in Changsa this year.

While Didi Chuxing’s goal does indeed sound lofty, we can expect autonomous vehicle deployment to quickly ramp up once these cars are on the roads without safety drivers which, for Israeli-based Intel subsidiary Mobileye, could be as soon as 2022.

The developer of autonomous vehicle technology says it will be launching the technology with Volkswagen electric vehicles in its hometown of Tel Aviv within two years, as well as launching ride-hailing services with partners in South Korea and Brazil.

So why robotaxis before private ownership? Running services like these means that the cars can be tested thoroughly in real-world use across various regions, and gives AV makers the time to develop the maps and systems catered to every square kilometer of every country, which will be crucial for consumer uptake. 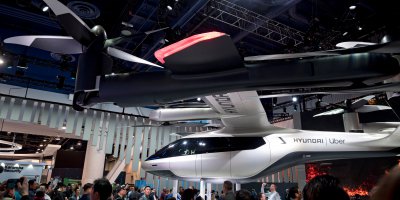 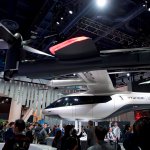 It’s also much too expensive at present – few consumers would really be able to afford it – while regulations (again, different by region and country) can be overcome in a staged process, clearing the way for more effective consumer uptake.

Robotaxis could also allow consumers and society to become familiar with and understand the technology before it falls into mainstream use, and securing that trust is considered one of the most important steps for the industry’s success.