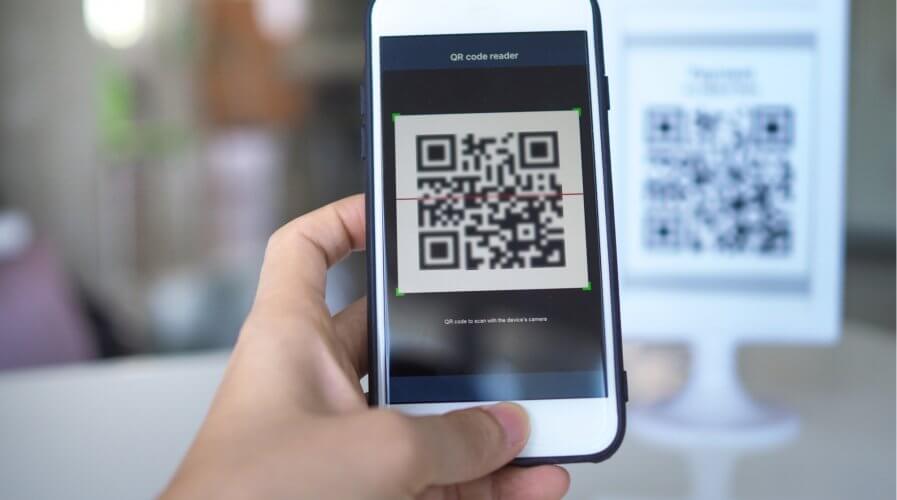 Do QR codes hold the key to brand AR experiences?

Despite losing popularity elsewhere in the world, here in Southeast Asia the humble QR code has maintained its practical edge.

In fact, consumers in Southeast Asia remain the biggest users of QR codes worldwide, scanning 15 million of the little black-and-white patterned codes in 2020, according to Beaconstac.

Leveraging high smartphone ownership in the region, this technology – invented by the Japanese company Denso Wave – enables users to do anything from collect wedding gifts, identify lost pets, reply to job boards, check the origin of food and drink, or simply use them for ID to enable the quick set-up of personalized services.

Ultimately, scanning a QR code is quicker than entering a URL or text into a field, especially for characters that users or languages that users don’t instantly recognize as well as their own, whether it be English, French or Spanish, or otherwise.

Adoption has been expansive across Asia. In China, 50% of users scan QR codes every week. Amid the coronavirus crisis, mini-apps embedded in the country’s hugely popular mobile payment apps Alipay and WeChat – which use QR codes for payments – are being used to scan codes at ‘checkpoints’ to show a user’s COVID-19 risk and to track their whereabouts if required for contact tracing.

The QR code is certainly practical, and rumors that Apple is now working the technology into its AR development could indicate that consumers worldwide may be ready to explore the practicalities of the technology once again. 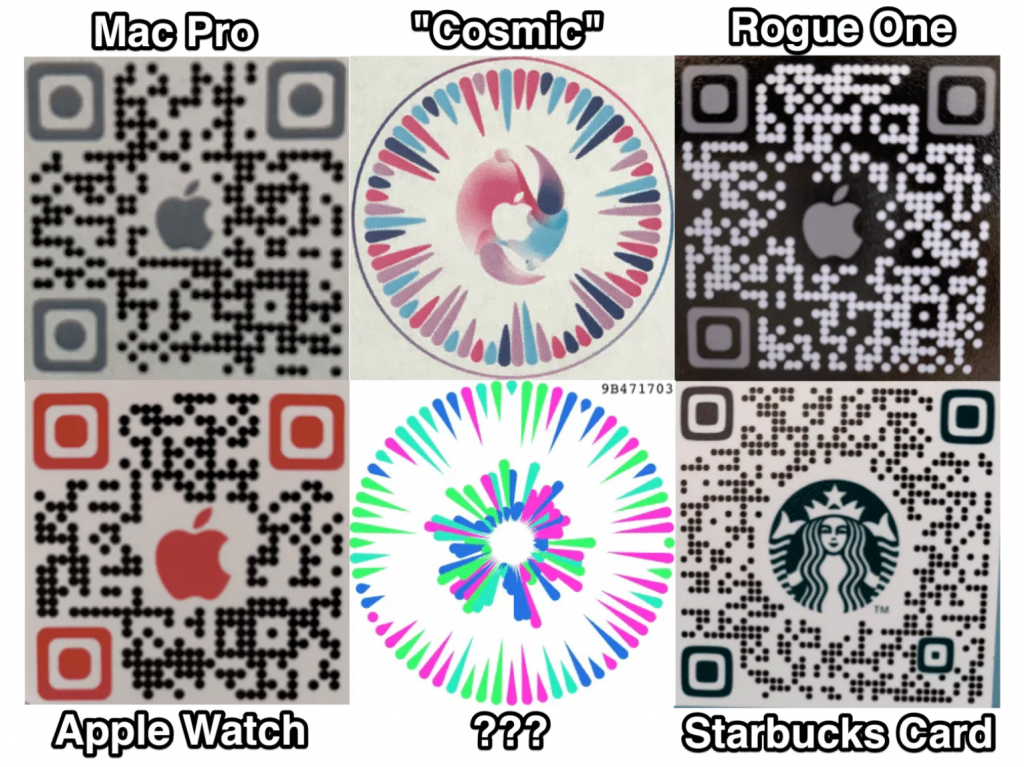 Leaked files unearthed last month from the upcoming iOS 14 announcement have hinted that the Californian tech giant may be introducing an augmented reality app called Gobi that will bring a new dimension to QR codes.

A leaked image contains branded QR codes, which lead to various websites and pages, such as the Starbucks or Star Wars: Rogue One on iTunes. There’s also a code which can’t yet be deciphered by a normal QR code scanner, suggesting the possibility of AR-only features being introduced.

The rise of AR could indeed help a resurgence of QR codes around the world as, in order to make use of the new functionality, users will already have their smartphone out, camera turned on, and be ready to sweep their surroundings for a visual interaction.

As AR begins to take hold in the consumer space, businesses will explore ways to interact with consumers via the channel with localized ‘AR-only’ offers and other engaging features and visuals – QR codes could hold the key to accessing those users’ fields of view. 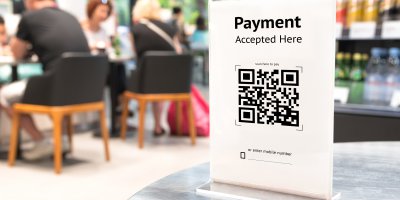 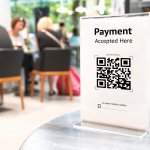 We’ll have to wait and see for Apple’s update and the launch of Gobi, but it certainly makes sense that QR code technology could be the right one for brand-led AR interactivity. If that’s the case, then QR codes may see a global resurgence ready for new applications in the fast-growing mixed reality sector.