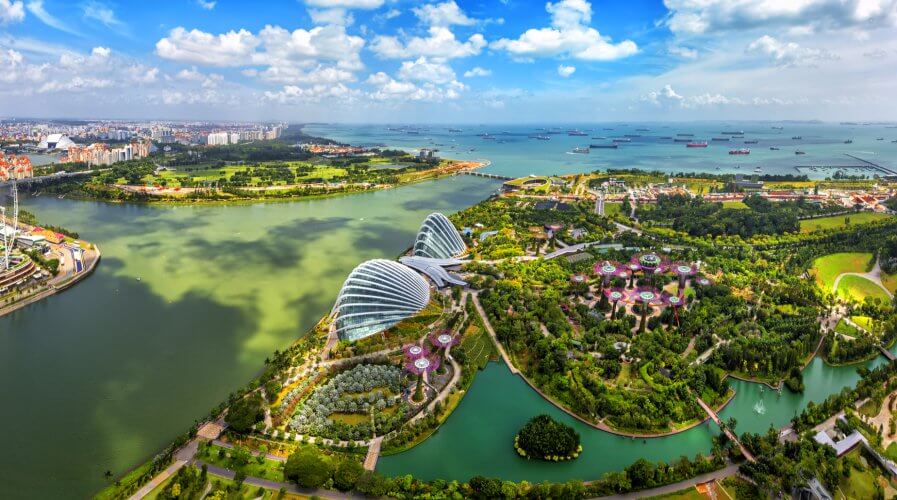 The decision to opt for the Swedish and Finnish firms’ technology means Chinese operators, including Huawei and ZTE, will play a limited role in the development of the city state’s next gen connectivity infrastructure. It follows the Chinese 5G leader facing further scrutiny in Europe in the US and Europe over security and diplomatic concerns.

Singtel said it had “selected Ericsson to commence a period of negotiation to provide the 5G SA Core, RAN and mmWave network,” while Starhub – in a joint venture with M1 – announced it had opted for Nokia to build its main 5G infrastructure.

Huawei only won a contract to provide technology for a smaller, local network system to TPG Telecom, a smaller player in Singapore.

Last week, Singapore’s telecoms regulator, the Infocomm Media Development Authority (IMDA), announced the decision to award two main 5G licenses to Singtel and Starhub. Singapore’s minister for communications and information, S Iswaran said the decision “sets the stage for the deployment.“world-class, secure and resilient 5G that will be the backbone of Singapore’s Digital Economy.”

Both Singtel and Starhub haven’t discounted working with Huawei on a smaller level, while Iswaran insisted that no company had been excluded from the selection process and didn’t rule out further involvement by Huawei or other Chinese telecoms firms in the future.

“We have run a robust process spelling out our requirements in terms of performance, security and resilience,” he said, adding that the mobile operators also had their own specialized criteria in choosing partners.

“There is a diversity of vendors participating in different parts of the 5G ecosystem, and […] there remain prospects for greater involvement in our 5G system going forward.”

The deals won by Ericsson and Nokia promise to be hugely lucrative. Singapore has ambitious goals for 5G, aiming to bring ultra high-speed internet coverage to half the island nation by the end of 2022, and expanding it to cover the entire country by the end of 2025, providing Singapore the backbone technology for IoT-enabled smart city initiatives, autonomous driving and remote surgery.

The United States banned Huawei from the US market last year for fear the company would be Beijing’s “eyes and ears” in the country. Other countries including Australia, New Zealand and even Japan followed suit, while the UK continued to allow Huawei a limited role in providing 5G infrastructure, away from “sensitive parts” of the network, but is now reported to be back-tracking on that decision.

However, even in markets where the company hasn’t faced an outright ban, including Canada for one, Huawei has lost out on 5G contracts. 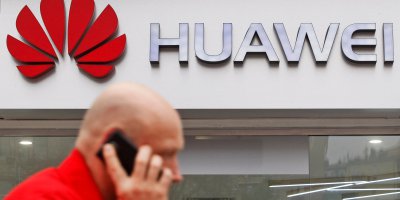 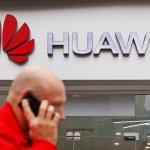 NOT ALL CLOSED DOORS ARE LOCKED: SEA IS STILL KEEN ON HUAWEI

In the case of the China Mobile contract, Ericsson represented the only non-Chinese firm involved, taking an 11.5% share of the work. In comparison, Huawei took the majority as 57.2%, ZTE took 28.7%, and CICT took 2.6%. Finland’s Nokia made an earlier bid for the contract, but allegedly failed on the basis that it was “unable or unwilling” to meet Chinese technical requirements.