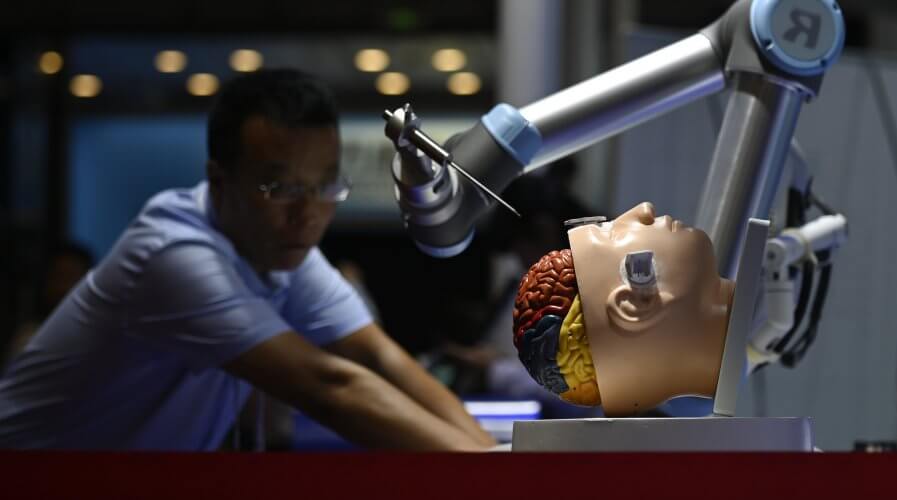 Get ready for the rise of ‘intelligent’ RPA in APAC

Economies around the Asia Pacific (APAC) rim continue to shake from the onslaught of the pandemic. Enterprises have been forced to cope with staff shortages, supporting clients and remote working employees with minimal disruption, while maintaining some semblance of normal business continuity at the same time.

It is a daunting ask, and in such a turbulent times, perhaps it’s no surprise that businesses are looking with renewed interest towards robotic process automation (RPA). Adoption of the automation software is expected to soar across the region, according to new research from data and analytics company GlobalData.

What’s more, GlobalData has identified a trend of RPA vendors using artificial intelligence (AI) tech to make RPA intelligent, which is being promoted to businesses as Intelligent Process Automation (IPA).

The findings are supported by a recent survey from leading RPA vendor Automation Anywhere. The study surveyed more than 5,000 senior executives from mid-sized to large organizations in over 20 countries across India, the Middle East and emerging markets in Africa and Southeast Asia – and more than half (57%) of the respondents are looking to acquire skills in RPA and AI in the post-Covid-19 world (28% want to be reskilled in analytics and 15% in machine learning, as well).

Around 80% of those surveyed think businesses will be investing in digital technologies to make their future plans resilient, and that IPA and RPA will lead to enhanced business productivity, while reducing operational costs post-pandemic.

GlobalData also points out that IPA solutions are being increasingly introduced in somewhat niche fields, such as smart scanning, image recognition, intelligent document processing and pattern recognition. Singapore-based Glee Trees is an example of a startup that is AI-driven tech like natural language processing (NLP) and contextual analysis to read both structured and unstructured data across a range of Asian languages.

The rise of intelligent RPA

“A large number of start-ups and niche-offerings providers are incorporating AI, natural language processing (NLP), conversational AI and machine vision to differentiate their RPA offerings, thereby compete against global vendors such as UiPath, Automation Anywhere and Blue Prism,” stated Chaurasiya. “A significant number of these new entrants are backed by strategic investors, including leading capital investment firms and existing companies.”

GlobalData says China and India (who happen to be locked in conflict elsewhere) are emerging as leaders in the IPA space in APAC. Last year, Automation Anywhere signaled intentions to invest US$100 million to set up research and development (R&D) centers in India over the next five years.

In Beijing, RPA startups Laiye and Encootech have raised US$42 million and US$30 million, respectively, from local and overseas venture capital firms over the past year.

“Footprint expansion in the region, partnerships with enterprises across the sector and no cost RPA licenses are set to offer a unique opportunity to RPA vendors to make their presence felt in the era of automation and AI in the APAC region,” says Chaurasiya.

The ramped-up RPA and IPA outlook comes just a day after GlobalData reported that APAC was becoming the epicenter for AI development, boosted by encouraging governmental frameworks and policies in the region.

The report highlights the AI initiatives in Japan, South Korea, China, Thailand, and Malaysia, as just a few cases where AI development strategies are being strongly pushed, emblematic of the technology’s attractiveness and usability in a veritable smorgasbord of industries including agriculture, mobility, healthcare, transportation, and smart city infrastructure.

Sunil confirmed that “certainly, the APAC region is expected to emerge as a major market for AI-led initiatives, since most countries in the region are establishing committees or task forces for creating national AI strategies, which have either been launched or are on the course of being launched in next few years.”