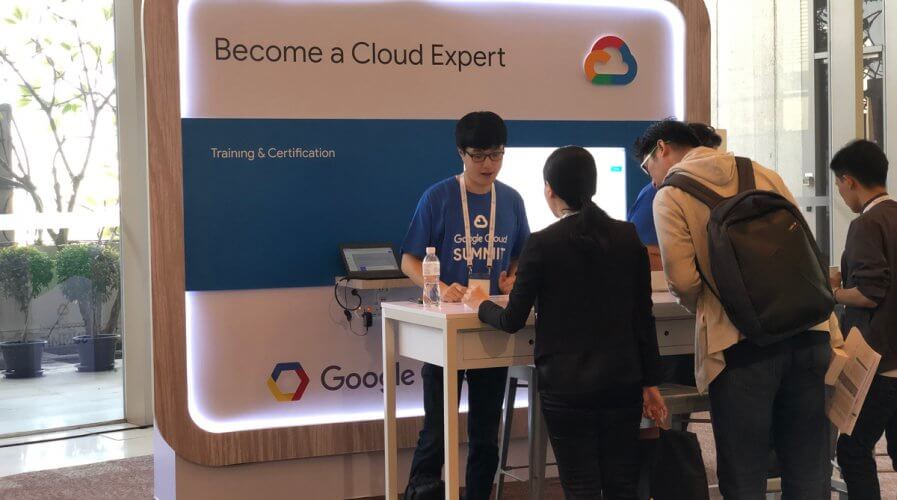 Google Cloud is stepping up efforts to grow its public cloud computing footprint in Southeast Asia, and has earmarked Thailand, Philippines, and Vietnam as the next rapidly growing countries for adoption of public cloud services across a number of key customer-oriented verticals.

To that end, Google Cloud has appointed a new country manager for those three markets that has considerable experience in spearheading strategic partnerships across varying sectors. Bangkok-based April Srivikorn will be responsible to lead all go-to-market and revenue operations for Google Cloud’s operations in those territories.

Google’s new appointment comes about at a time when public cloud is seeing heightened adoption across the Asia Pacific (APAC), and notwithstanding the impacts of the coronavirus pandemic, public cloud should contribute towards the economic and business growth of not only enterprises that move their workloads to the cloud, but also help fuel the growth of those enterprises’ supply chains.

Data from a Google study by Boston Consulting Group estimated that public cloud adoption in six APAC markets including Singapore, South Korea, and Indonesia, would directly generate around 425,000 jobs in those economies. The majority of those new jobs will be driven by industry users of the cloud tech rather than from the cloud vendors themselves, enabling new contributions to those economies.

Of the six countries in that survey, the lesser developed countries of India and Indonesia clocked the highest compound annual growth rates surpassing 30 percent, indicating that developing countries such as Thailand and Vietnam would stand to make similar gains with increased public cloud spending in the next few years.

Her efforts will build upon existing inroads that Google Cloud take-up has made in those countries, including a key partnership with SAP that has seen a wave of Google Cloud with SAP software deployments around Southeast Asia including manufacturers in Thailand and Indonesia.

In the Philippines, department store group Metro Retail Stores Group is driving digital transformation at its combined 54 stores, and enhancing productivity for its over 9000-strong employee pool using the G-Suite toolset, powered by Google Cloud. A host of productivity tools including email storage of 30GB per account, message spam filtering, and integrated text, voice, and multi-person video chat are all featured including cross integrations with other Google features like Google Calendar, Docs, and Slides.

Meanwhile in Vietnam, e-commerce platform Tiki successfully migrated all of its on-premises workloads to the GCP within just 24 days, employing Google Cloud’s secure, encrypted architecture together with Cloud Security Scanner to monitor platform traffic, and to enhance user data visibility. The move to public cloud comprises 70 percent of all of Tiki’s systems, and the e-commerce service intends to migrate its remaining back-end systems as part of its digital transformation measures. 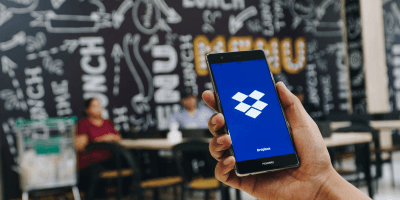 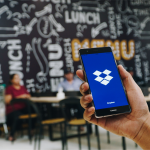 These follow other recent adoptions of Google Cloud’s offerings in APAC, after the COVID-19 outbreak necessitated an acceleration of public cloud take-up by a variety of organizations affected by remote working headaches in the region.

Interesting use cases have included using Google Cloud AI to help offset enterprise disruptions caused by the pandemic, and utilizing Google Cloud as an alternative to on-premise systems, to securely store and access confidential company data when most of the workforce was accessing systems remotely.