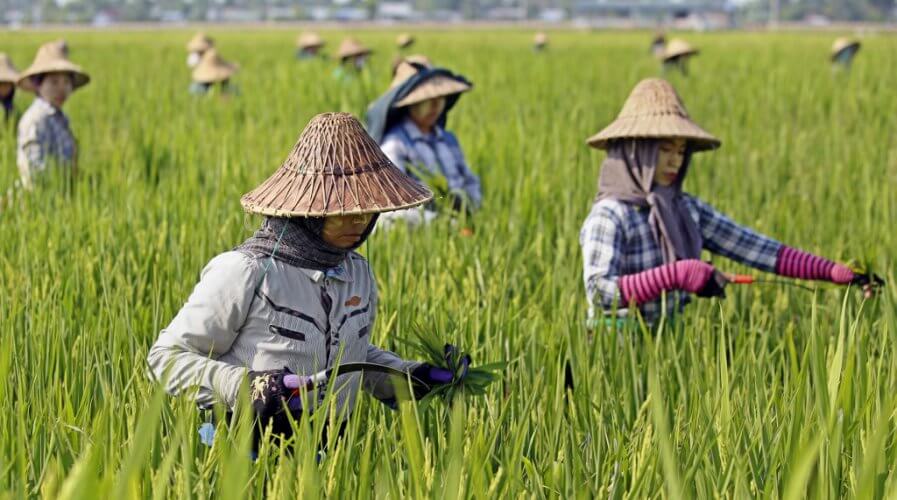 Just five years ago, owning a smartphone in Myanmar would have been an outrageous extravagance, and even then there wouldn’t be reliable cell reception. Only North Korea had fewer cell phones per capita than Myanmar, whose people had lived for years under a military dictatorship.

But in 2016, with new cell towers and data-enabled SIM cards now available with a 3G connection for just US$1.50, Myanmar was beginning to emerge as a new, untapped frontier for technology adoption. The telecommunications industry was privatized from the state-owned carrier Myanmar Post and Telecommunications (MPT), and now, 80% of the mobile devices imported to Myanmar are internet-enabled smartphones according to the International Data Corporation.

Digital literacy in the country is on the rise, even though there is still “a notion among many people in Myanmar that Facebook is the internet,” according to Jes Kaliebe Petersen, the CEO of Phandeeyar, Myanmar’s primary tech hub. “Outside the big cities, there are people who have just bought their first smartphone and are just coming to terms with how the internet can be used. We’ve seen how this has had negative effects—the platform has been weaponized to spread content at an uncontrollable pace.”

Spreading of information and misinformation over Facebook was a major contributor towards the eruption of violence against the Rohingya community in the country, according to a 2018 United Nations report. There has been a substantial digital learning curve in the former Burma, as the people adapt to the overnight onslaught of online available information, after generations of limited digital contact with the rest of the world.

But tech startups that are introducing digitized benefits, fulfilling economic needs, and providing solutions for everyday problems, are helping local communities to adapt to a vast changing environment. And in true digital fashion, even though it took years to get to this point, the rate of change will definitely accelerate once technological innovations are introduced into the picture.

“Myanmar might be five to seven years behind the rest of the region right now, but it won’t take five to seven years to catch up,” says Petersen of Phandeeyar. “We very quickly caught up with digital consumers; we’re already seeing how big companies are embracing digital services and in just a couple of years we’ll see a massive transformation in how people use technology.”

With 65% of its workforce employed in agriculture, the agriculture sector also accounts for 38% of Myanmar’s Gross Domestic Product (GDP). With telecommunications usage increasing in even the country’s most rural farming regions, a raft of local agritech startups have been forming to address necessary issues.

Many farmers in Myanmar lack critical information needed to maximize their farming yield, which sees a rice farmer in Myanmar only generate 23 kg of paddy after one working day during the monsoon season, compared to Vietnam’s output of 429 kg and Thailand’s 547 kg, as per data from the World Bank.

Htwet Toe has been installed 450,000 times as of December 2019, and its experts have resolved 40,000 queries from farmers. Around 46,000 monthly active users use the platform, with all consultations free for the farmers’ use. Village Link is tapping AI and image recognition technology to help improve their consultation feedbacks in the near future.

The startup’s innovative approaches to improving the output and thereby the livelihoods of their community, has also ‘yielded’ other achievements – such as becoming the first winner from Myanmar in the ASEAN AgTech category at the ASEAN Rice Bowl Startup Awards in Kuala Lumpur back in January. 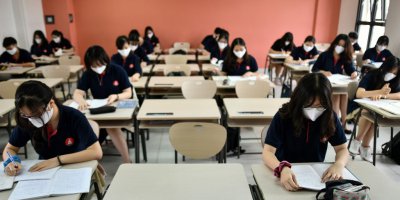 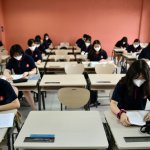 The victory was proof that Myanmar’s agritech scene was making its mark in Southeast Asia, according to Village Link CEO Adrian Soe Myint. He added, “This award also recognizes the hard work my team and my industry colleagues have been putting in to improve our agricultural sector. I would also like to dedicate this award to the farmers who work tirelessly, rain or shine, to produce food for the people of Myanmar.”