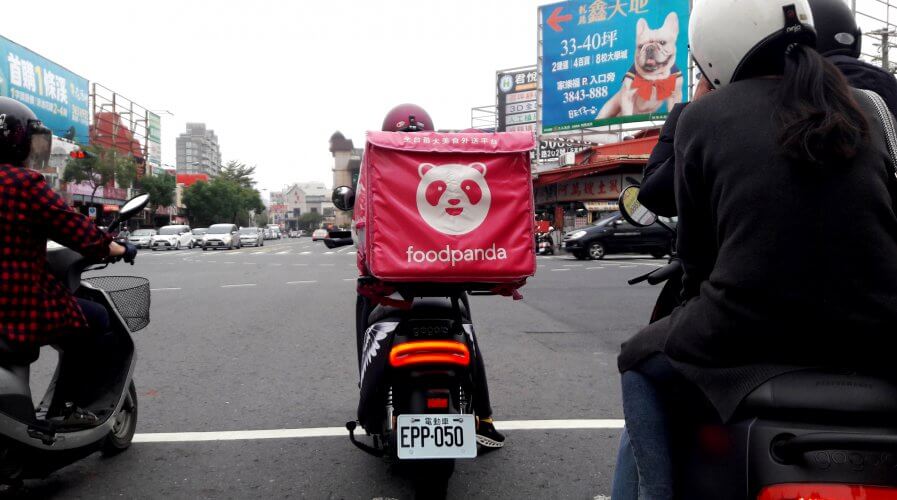 It has now been around four months since the COVID-19 pandemic swept the globe since its initial outbreak in Wuhan, China. To date, there has been a confirmed 6.9 million infection cases and the global death toll has now crossed the 400,000 people mark, according to data from Johns Hopkins University.

But the global impact of the virus is not limited to humans, as businesses around the globe had their operations disrupted and bottom lines decimated, as citizen adapted to new social distancing and movement restriction measures which hampered – if not downright shut down – most enterprises’ expectations of normal business operations in 2020.

Here in Asia, companies were forced to respond quickly to rapidly evolving market needs and customer expectations. Asia was weeks ahead of the rest of the world in coronavirus infections, and regional companies show that there is hope in enduring and adapting to the new worldwide reality.

An early adapter to the new post-coronavirus reality was Chinese drone-maker Hydrogen Craft Corporation, which used to sell drones to monitor illegal fishing, pollution, and gas pipelines. By late January – early February, Hydrogen had pivoted to using speakers mounted on its drones to help enforce quarantine restrictions in the eastern Chinese province of Shandong.

After looking at using its drones to spray disinfectant, the company instead began rolling out carts with ultraviolet C light that would be more practical to clean airports and railway stations. Hydrogen might generate up to US$1.1 million in revenue from the new initiative, and company founder Liu Hailing commented, “The carts are not our core product, but they are our life-saving product.”

Such quick-thinking measures not only helped shore up Hydrogen’s survival, but meant that Shandong province could divert hygiene and manpower resources towards more critical needs in other areas, as the coronavirus began overwhelming medical and other relief efforts in mainland China.

Similarly, when new quarantine measures in other parts of Asia began severely impairing the operations of restaurants, grocery stores, and produce marts to supply food items to consumers, digital service providers around the region stepped in to help offset the demand.

In Japan, Rakuten last month launched the Rakuten Realtime Takeout service that allows customers to pre-order and pay for products from restaurants, cafes, and other eateries. Rakuten Realtime Takeout provides operators with a simple solution for introducing takeout services at their establishment, and is waiving setup fees and monthly usage fees until the end of October 2020.

Rakuten speeds up the adoption of their service by lending smartphones to outlets to list products and to manage orders, and will pay out revenue earned from the service from as early as within a week of the transaction, depending on the eatery’s financial stability.

“With this newly added service, we are confident that this will bring delight and satisfaction to our customers who need easy access to their daily essentials, while providing elevated experiences to Filipinos’ everyday lives,” Te went on.

While some service providers pivot to occupy an entirely new vertical, Southeast Asian startups Grab and GoJek have instead been pursuing ‘super app’ ambitions for a number of years now, offering a plethora of services in varied sectors. For instance in Malaysia, Grab released a feature extension within its all-purpose app called Pasar on GrabMart.

GrabMart was officially launched in March amidst Malaysia’s peak quarantine operations, when convenience stores, supermarts, and fresh produce markets were seen as high-risk potential infection areas. GrabMart was first released to enable users to order daily necessities on-demand like grocery items, stationery, health and beauty products, and other goods and services within the Grab app.

Pasar on GrabMart is an extension of that service where consumers can have fresh food, poultry, meat and seafood delivered to them from a local fresh market.

The availability of such services in regions affected by the pandemic has helped to cushion some of the financial impacts, not only for the service providers offering new services, but for the businesses who have adopted the digital alternatives to extend their operations– with many pivoting to online offerings of their goods for the first time ever. 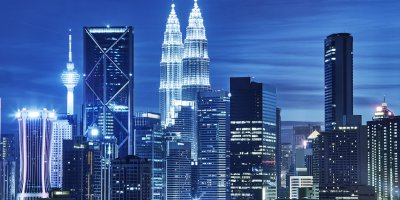 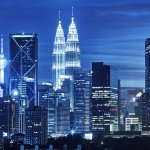 The services that really help address customers’ needs in times of crisis, might even have a longer shelf life in a post-pandemic market. Like in Japan, where Rakuten Realtime Takeout was launched with 187 food establishments, 49 percent of Japanese consumers say they would order takeaway food as often as they did during the pandemic, while 18 percent said they would order takeout much more, or slightly more often.