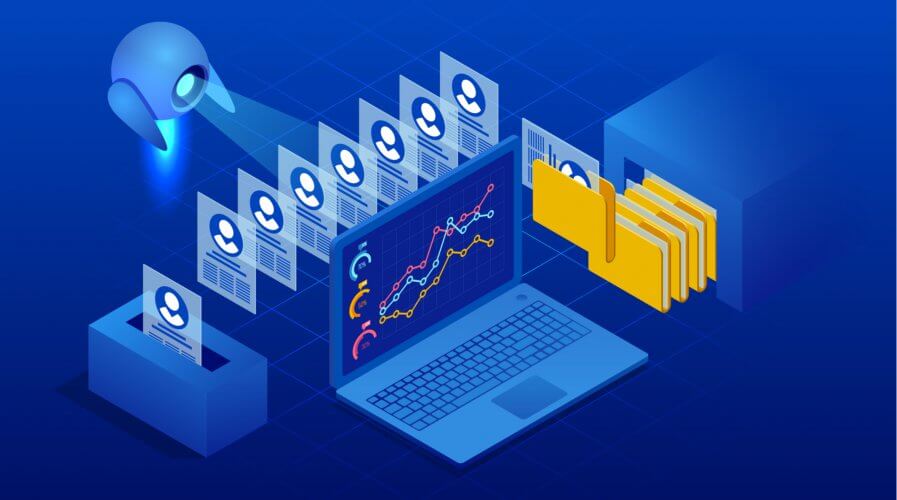 Is AI the answer to recruitment woes in Japanese firms – or will it make things worse? Source: Shutterstock

Like much of the corporate world that is hiring these days, many Japanese companies have turned to virtual interviews and recruitment webinars when it comes to sourcing new talent, but a variety of companies are also testing the efficiency of using artificial intelligence (AI) driven hiring processes as well.

The benefits of AI to the recruitment process is telling: artificial intelligence tech can help automate much of the repetitive and volume-intensive tasks in the process, while helping to filter and group applications and positions based on predetermined requirements of the recruiter.

But while the time- and cost-saving advantages of AI are plentiful, questions still abound about the tech’s implementation in recruitment. Mainly, that more than one study has shown that AI has displayed tendencies to simulate discriminatory biases, including race bias and gender bias.

These uncertainties give room for pause, especially for large, multinational organizations in Japan such as Softbank Corp, which hires over 1,000 individuals each year, and has trained its recruitment AI based on data from 1,500 past CVs.

SoftBank’s director of recruitment, Tomoko Sugihara, told Kyodo News that her human team still looks through resumes and video applications that the AI had “rejected”, just in case promising candidates were overlooked. Ultimately, human recruiters still enter the picture to assess relationship and “culture fit” expectations, that would be difficult for an AI to determine.

“Extra time that has been created thanks to AI allows recruiters more time to proactively engage with potential candidates in person, build relationships and carefully determine the candidates’ culture fit,” Sugihara said. “We of course cannot rely on AI for all the processes but making it learn our recruiting policies and standards for what kind of person we are looking for based on past data has helped us gain objectivity and uniformity in our hiring process.”

AI-powered chatbots and video analysis software are also becoming recruitment techniques used by Japanese conglomerates in the initial stages of sorting, ranking, and shortlisting candidates. Data from past successful/unsuccessful applicants can be used to train AIs as to what a particular company is looking for from a new recruit.

Tapping the power of AI for recruitment is not a new concept, but its prevalence in Japan is picking up, where culture fit is an integral element to weed out candidates, and where hiring peak seasons tend to follow a cycle.

A professor at Business Breakthrough University, Shinji Kawakami, says that Japanese companies are increasingly using AI to collect and analyze vast sums of candidate data that they receive during springtime – which is when Japanese tradition dictates that fresh graduates will be hired in droves, each business year.

“[The companies] began to think it’s a waste not to use human resources data collected over the years,” Kawakami said. “They also want to make more accurate decisions in hiring as the interviewers’ decisions, influenced by his or her dislikes and likes, cannot always be trusted.”

The data can also be used to standardize the pairing job requirements with particular candidate traits like experience and skillsets, which Kawakami says can lead to hiring the right, productive staff that will possess loyalty for the company – traits that are also highly sought after by Japanese firms.

But observers believe that using AI to narrow down job applicants requires meticulous selection of comparison data to avoid discriminatory biases, many of which might be unintentionally picked up on by the AI. The selected data also needs to be regularly tested against the outcomes, to ensure the expected hiring objectives are being matched. 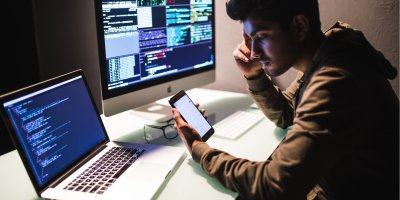 “It is important that the system is monitored all the time and the model is reviewed continuously. Keeping and sharing a document which records information such as the intended use, training data and evaluation factors is useful,” says Toshihiro Kamishima, a senior researcher at the National Institute of Advanced Industrial Science and Technology. “The key is always to be able to fix the problem when it occurs.”