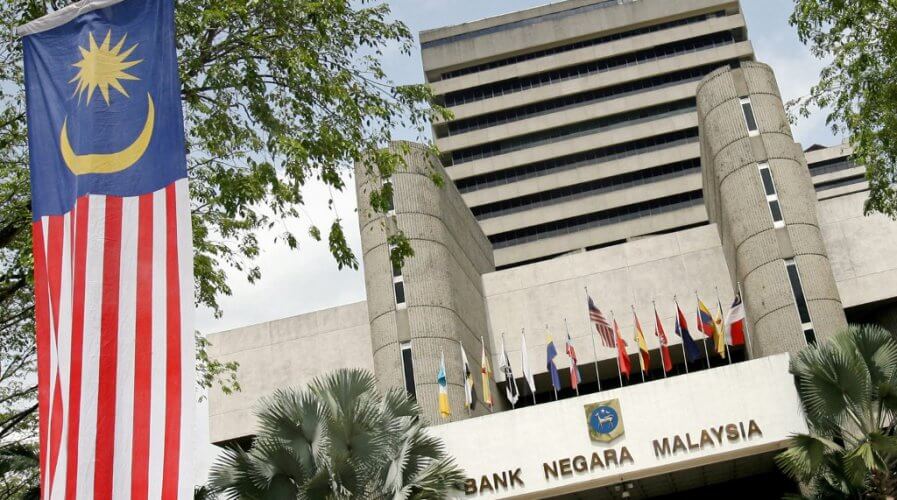 Malaysia is gearing up for a digital banking revolution

Over the last 20 years, the financial services industry in Malaysia has slowly but surely been transitioning towards adopting digital banking services.

Since the early 2000s, advances in IT capabilities, combined with the deregulation of internet services by the Federal Bank of Malaysia (BNM) and mounting globalization efforts, saw new technologies being introduced into the Malaysian financial sphere.

Traditional bank cards with magnetic strips were being phased out in favor of newer chip-based ATM cards that promised new types of banking and payment choices along with more stringent ID security. MEPS Cash was also introduced, the first nationwide e-wallet scheme as an alternative to making retail payments.

This level of banking disruption hadn’t been experienced in the country since Malaysia began performing transactions via ATMs over 40 years ago, the first time alternatives to over-the-counter banking were offered.

Now, Malaysia finds itself on the precipice of another financial industry revolution, with Bank Negara Malaysia (BNM) set to issue up to five digital banking licenses for the first time.

BNM’s release of its Exposure Draft on Licensing Framework for Digital Banks had set the stage asking for feedback from prospective digital licensors in December 2019. But in the wake of the COVID-19 pandemic, BNM extended its digital banking framework deadline to June 30 this year, with possibly more delays depending on hurdles in the evolving pandemic landscape.

Both the initial announcement and the deadline extension were met with a flurry of activity from both traditional banks and players in the fintech scene who are all angling to get their applications in for one of these limited licenses.

Despite eased regulations to apply, a digital bank is still going to be a real bank, and will have to comply with forward-looking BNM regulations. As part of the framework requirements, digital bank applicants will need to demonstrate their sustainability and sound operational set up, including showing a defined asset threshold not exceeding RM2 billion (approx. US$468 million) in its initial 3 to 5 years of operations; have robust risk management and compliance procedures; be able to access to deep customer data analytics; must have strong capital strength; and must comply with the Financial Services Act (FSA) and Islamic Financial Services Act (IFSA) regulations, with simplified regulatory requirements at the initial stage.

‘New players on the block’

The interruption caused by COVID-19 has had both positive and negative effects on the fintech service providers vying for the licenses. William Dale, the Regional Director Asia Pacific (APAC) at Mambu, a cloud-native Software-as-a-Service (SaaS) digital banking platform, said: “Banks and financial institutions in Malaysia must decide how they’re going to take advantage of the exciting opportunity that is in front of them, namely, the digital banking revolution about to take place.

While the deadline extension might be a boon for fintech players, the pandemic also acted as a catalyst to turn individuals and enterprises in Malaysia to digital avenues for purchases, productivity, and content. These are trends that the coming wave of digital banks is set to leverage.

Malaysians can’t wait to use digital banking services it appears: a PwC report found that 74 percent of Malaysians are interested in becoming a customer of a virtual bank, and 77 percent are interested in additional services provided by banks beyond the usual financial products.

“For consumers, the main benefits of digital banking will be greater access to financial services at a lower cost, with the introduction of digital banking into Malaysia expected to ultimately drive down the cost of banking services through self-serve technology and automation,” Mambu’s Managing Director APAC, Myles Bertrand, told Tech Wire Asia.

“Eliminating the ‘bricks and mortar’ presence of a bank will also have a hugely positive impact on the cost of banking, for both consumers and the financial institutions themselves.”

This is in line with BNM’s stated objective of leveraging digital financial services to drive financial inclusion and to target micro-segments of the communities in Malaysia, particularly the underserved and the unbanked. Reports say about eight percent of the Malaysian population remains unbanked, and that digital banking solutions can help reduce that to 5%.

The measures and regulations that the Malaysian federal bank is taking has been lauded by observers of the ongoing financial sector disruption, as Bertrand told Tech Wire Asia: “By BNM issuing these five digital banking licenses, it is providing credibility to digital banking as a valid and viable approach to financial services,” he noted. “The stringent framework that is being built around digital banking in Malaysia is also testament to the fact that BNM truly understands the significance of the digital banking revolution.” 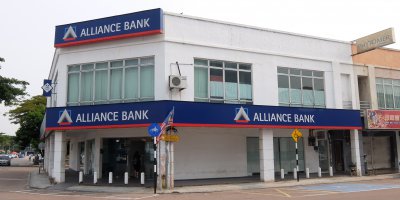 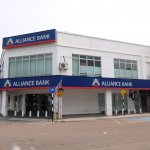 Despite persistent delays, Bertrand believes embracing digital banks is the only route for financial organizations looking to outlive this wave of disruption – and that includes traditional banks. “From our experience, riding the digital banking wave in the UK and Europe, it’s those organizations that can set aside their old ways of thinking and really embrace the digital era that will experience the greatest success,” he said.

“While digital banking is undoubtedly the way of the future, there are still many traditional, established banks that have been very reluctant to accept that a digital transformation of the banking and financial services industry is inevitable – these are the institutions that are going to get left behind […]”

Indeed, a report by McKinsey estimated that legacy banks that fail to evolve digitally will see their profits decline by up to 60% by 2025.