Insights from a CIO: Shifting the workforce into remote working

For example, as people work from home, use of video conferencing and solutions like GoToMeeting has spiked significantly upwards by a significant factor — the company estimates about a ten-fold surge in the use of its technology as the workforce has shifted into remote working.

As a company, LogMeIn was quick to react to the global pandemic, in terms of its own staff. It had an emergency business continuity plan on the shelf, which it initiated, moving all its staff to remote working, complete with the solutions they needed. But remote working was, to a deeper degree than most, already baked into LogMeIn as a company. Ian Pitt, CIO of LogMeIn, told Tech Wire Asia in a recent interview:

“A couple of years back […] we instigated a lot more capability of working from home. Clearly it’s what we enable through our offerings.”

What many have learnt since COVID-19’s spread is that coordination between IT, Security, HR, and Business Operations in continuity plans is essential. Seamless interaction and collaborative, pro-active decision making between these teams going forward have been one of the things many companies we speak to need to counter in order to execute seamless continuity plans. 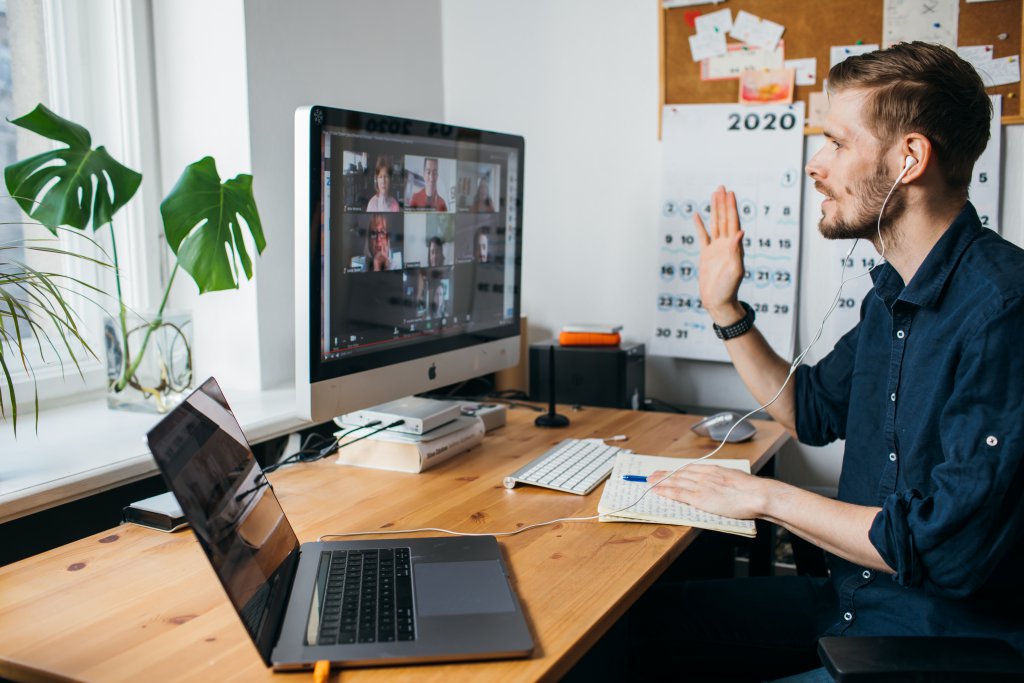 The organisations that have been successful and will continue to maintain good longer-term business continuity are those that have a more decentralised IT and operational structure. That’s where LogMeIn’s business contingency plan in place was vital at the present moment in time and for future scenarios.

Using cloud and SaaS-based solutions like LogMeIn’s GoToMeeting, GoToWebinar, GotoConnect, Rescue and LastPass means that employees can be productive from anywhere and will be empowered to have secure access to essential business tools from outside the office or workplace. So, people working from home can effectively operate as normal if their company embraces these principles.

As an industry watcher, we at TechWire Asia have noticed changes in people’s working patterns due to home-working, for example: shifting workloads to different parts of the day to be able to manage the obligations of the parenting life, or an increased self-reliance that’s been imposed, in part, by helpdesks being overworked and not being able to answer questions on the simplest matter.

“Interestingly, we’ve actually seen a pretty high degree of self-sufficiency as well. When we moved people home, we saw a big uptick in IT support tickets. As you’d expect, as people came to solve [problems], it dropped off the lower than it ever has been,” said Mr Pitt.

Inevitably, the conversation turned to encryption and privacy on remote working. Among its solutions is the Identity Management offering, LastPass. Identity Management has clear implications when it comes to ensuring long-term business continuity and particularly mitigating the risk of data breaches and other cyber-risks, especially in light of the recurring data point that approximately 80 per cent of data breaches are related to lost or stolen credentials. 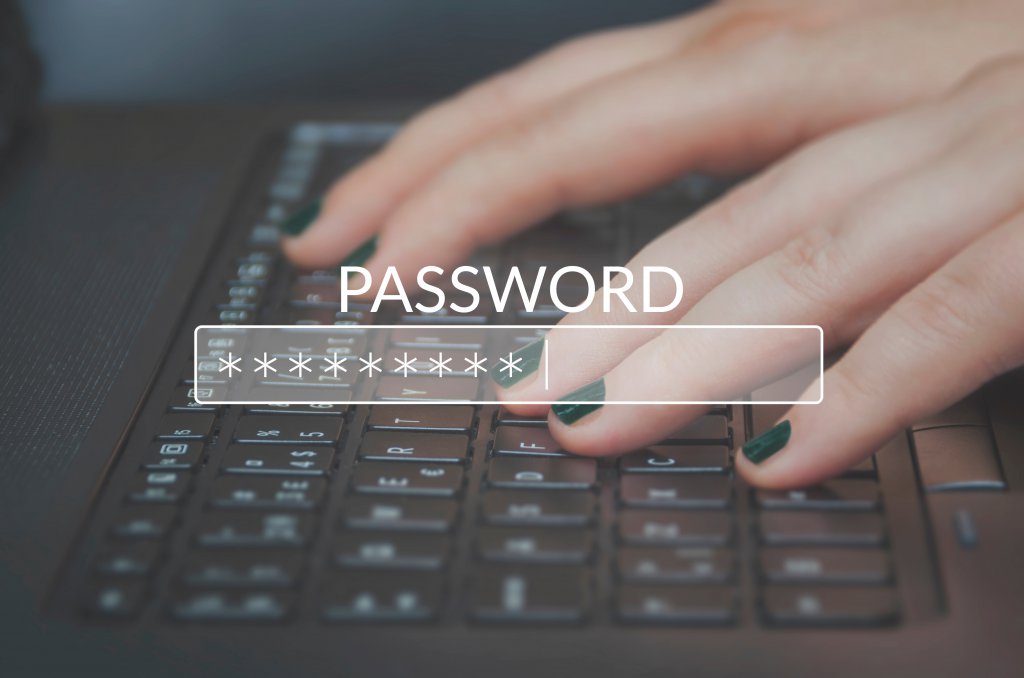 The role that password management  can play cannot be stressed too highly. Global cyber threats continue to skyrocket but password behaviours remain largely — translating to some risky behaviours. Fifty-four per cent of Australians report not changing passwords in the past 12 months despite a breach in the news, compared to 53 per cent globally. And while 91 per cent of all respondents know that using the same password for multiple accounts is a security risk, 66 per cent mostly or always use the same password.

The question that remains now is how IT and business leaders respond to the changing nature of their workforce. It’s important for businesses to ensure their IT infrastructure enables secure collaboration and work, keeping both the organisation and employees secure. Identity sits at the heart of that.

At Tech Wire Asia, we think every company should not only be taking their privacy, remote working methods and security seriously but also — once the dust settles a little — start making business continuity plans. We’d be happy to recommend LogMeIn, on any of those counts.