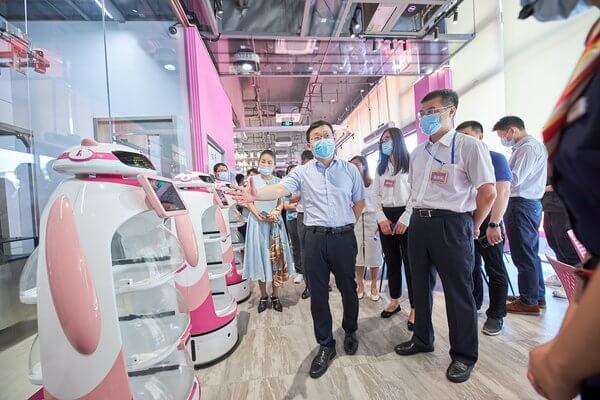 Much has been said about how the services, hospitality and retail industries must embrace new technologies that enable touchless experiences, in order to foster trust again among a virus-wary customer-base and hammer down the risks of transmission going forward.

Touchless technology and automation will be crucial components that help to entice consumers back into and spending in establishments by reducing risk, which in itself is vital to kickstart economies again across the world.

With that in mind, the first robotic restaurant complex opening in China’s Guangdong province may not be such a novelty, but a sign of the types of innovations we could see arriving as we enter into the recovery phase of the COVID-19 pandemic.

Opened in the city of Shunde and built by Qianxi Robot Catering Group, a subsidiary of Country Garden, the restaurant has separate sections for Chinese food, hot pot and fast food and features a wide selection of dishes, each one of which is delivered to the waiting diner within seconds. 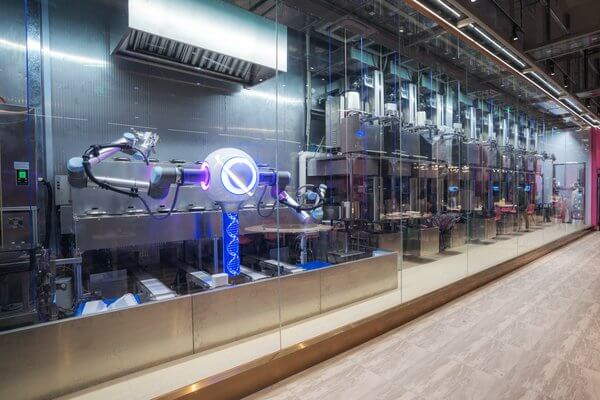 In the 2,000 square meters of restaurant space, more than 20 developed robots for different restaurant styles are on hand to assume their assigned role.

The dining space, imbued in cyberpunk pink as the background color while “replete with the sense of metallic technology”, can serve nearly 600 diners at one time. The restaurant’s 200 menu items can each be served up in as little as 20 seconds.

Not only are orders taken and served by robots, the dishes are cooked by them –  Qianxi is behind robots trained to cook clay pot rice – in centralized kitchens, amounting to a near fully-automated service.

“The Qianxi robot restaurant has innovatively achieved both software-hardware integration and man-machine cooperation. It helps to better run a smooth operation through the practical application of robots,” said Zhao Chunsheng, mechanical engineering specialist and academician at the Chinese Academy of Sciences.

During 2020, the group plans to build more centralized kitchens to further expand in the cities of Guangdong-Hong Kong-Macao Greater Bay Area, while achieving mass production of robots with an expected output of some 5,000 units per year. 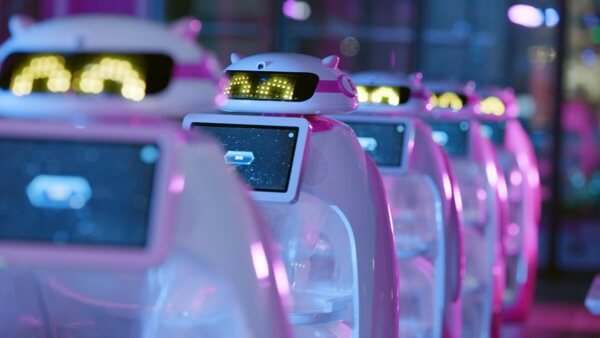 While Qianxi’s restaurant complex launch might be timely, given the demand for more touch-free services, the food sector has long been targeted as one that’s ripe for automation. 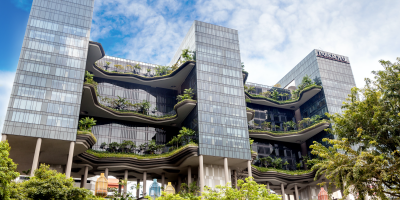 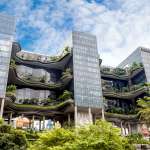 In the fast food industry especially, the need for simple but consistent produce that meets customers’ expectations every time means menus are relatively basic, and processes are repetitive, and can therefore be automated easily.

In the US, CaliBurger’s robot Flippy proved it could flip burgers faster than humans while maintaining consistent quality at the same time. The same approach could be applied to other repetitive tasks fundamental to fast-food preparation, but it seems like China is already streets ahead.