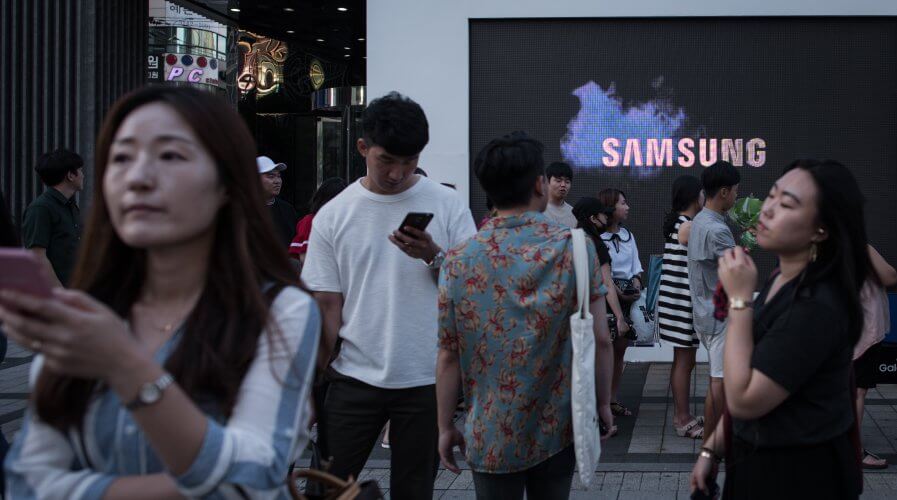 Getting ahead? Samsung explores what 6G could have in store

The complexities in getting 5G rolled out seem more than enough for any business to handle at present, and while a due date seems a long way off, we remain continually bombarded by this game-changing cellular technology’s potential to recharge and transform industries.

But that hasn’t stopped South Korean electronics giant scoping out the potential of the technology next in line – 6G.

The report entitled 6G: The Next Hyper-Connected Experience For All covers various aspects of the upcoming connectivity standard, such as megatrends, technical requirements, potential applications, and technologies.

“While 5G commercialization is still in its initial stage, it’s never too early to start preparing for 6G because it typically takes around 10 years from the start of research to commercialization of a new generation of communications technology,” explained Sunghyun Choi, Head of the Advanced Communications Research Center.

“We’ve already launched the research and development of 6G technologies by building upon the experience and ability we have accumulated from working on multiple generations of communications technology, including 5G.

The firm also lists the specific services it predicts will ultimately act as major drivers for 6G, including high-fidelity mobile holographic displays and also XR, which would combine virtual, augmented, and mixed-reality applications.

While the tech giant envisions the myriad use cases of XR technology across various industries, “the current user experienced data rate of 5G is not sufficient for seamless streaming,” Samsung added.

The whitepaper highlighted that 6G would need to hit a couple of benchmarks first; starting with a hyper-fast data rate that outruns 5G, with download speeds of at least 1,000 Gbps (50 times the speed of 5G) and all-time low latency which Samsung describes as “air latency less than 100 μs, end-to-end (E2E) latency less than 1 ms, and extremely low delay jitter in the order of microseconds.”

These very capabilities would be the pre-requisites to power 3D hologram displays over mobile phones and replicate physical entities (eg. people, objects, devices, and places), creating digital twins that can be interacted with VR (virtual reality) devices or holographic displays.

Samsung may have provided a refreshing outlook on the next-gen mobile network amid the rapid progress of 5G deployment worldwide, yet it isn’t the first to be setting its sight on the 5G’s successor.

Last November, China announced it was assembling together teams to develop and study 6G. The Ministry of Science and Technology, Vice Minister Wang Xi, stated; “6G is in the initial stage, the technical route is still not clear, and the key indicators and application scenarios have not been standardized and defined.”

In Finland, the University of Oulu is also progressing in the research and development of the future connectivity standard, working alongside mobile giant Nokia. Last year, President Trump tweeted: “I want 5G, and even 6G, technology in the United States as soon as possible […] American companies must step up their efforts, or get left behind.”

I want 5G, and even 6G, technology in the United States as soon as possible. It is far more powerful, faster, and smarter than the current standard. American companies must step up their efforts, or get left behind. There is no reason that we should be lagging behind on………

Clearly, nations worldwide are not sitting idly, waiting for 5G to unfold before rolling out the 6G roadmap. But the promising aspects of 6G that will offer further extreme reductions in latency and unparalleled download speeds are more than enough to pique the interest of tech organizations.

Researchers have indicated the limitations of 5G to inhibit future tech deployment and 6G will be the “driving force” of a new generation of AI and machine learning algorithms, based on a report by MIT Tech Review. 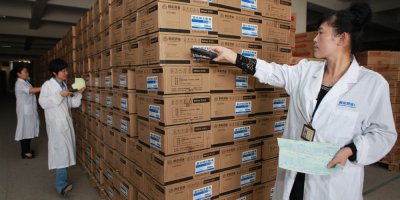 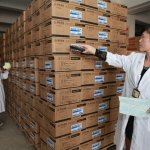 FROST: HOW INDUSTRY 4.0 PIONEERS CAN EVOLVE TO THE INDUSTRY 5.0 MODEL

6G bears the capability to support “rapidly changing collaborations on vast scales between intelligent agents on vast scales […],” the report read. One the applications of heightened connectivity could be advances in the development of autonomous vehicles.

Besides that, as highlighted by Samsung, the ultra-light speed network will enable real-time generation and processing of data. This element will significantly contribute to increased work efficiency in areas such as finance and healthcare.