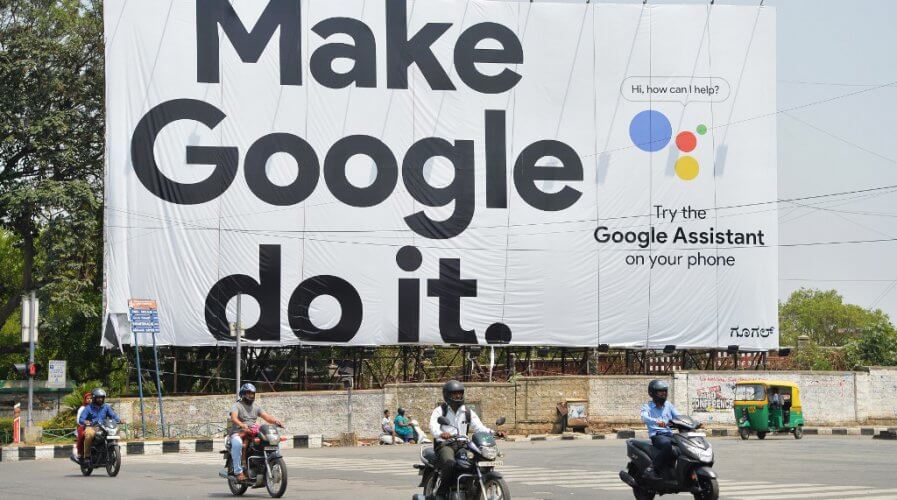 Can we live without Google? Source: AFP

Google to invest $10B into India’s digitization

Google is readying up to invest more than US$10 billion in India within the next decade, according to an announcement by CEO Sundar Pichai.

The bold pledge came at the tech giant’s Google for India event, where Pichai laid out plans to invest the figure into India’s digital economy over the next 5 to 7 years. Working alongside Prime Minister Modi and the Indian government, the Google for India Digitization Fund will distribute that figure through a mix of equity investments, partnerships, and operational, infrastructure and ecosystem investments.

Those investments will be made across four broad categories, which include language services (with 22 officially-recognized languages spoken in India), helping SMEs embrace digitization, the development of products to fit India’s unique needs, and AI for “social good” in areas such as health, education and agriculture.

“This is a reflection of our confidence in the future of India and its digital economy,” Pichai said in a blog post.

Google already has examples of how these investments could look. Its AI-powered reading tutor Bolo (now called Read Along) for example, was built specifically for young Indian users to learn to read on their own, and is now being rolled out to a further 180 countries.

The firm’s AI flood forecasting system was designed to keep people safe during the country’s monsoon season, and Google had previously rolled out free public WiFi to more than 400 train stations across India.

India is a key market for the American firm. With 1.3 billion people, the market remains a huge growth opportunity that’s yet to be really unlocked by either US or Chinese internet titans. Already, products such as Google Search, YouTube and Android are part of the daily lives of the country’s population.

Other US tech firms have long eyed the market’s potential and have tried, failed, and succeeded in making various inroads over the years. Facebook invested US$6 billion to buy a stake in Jio, India’s largest telecoms firm, and launched Whatsapp Pay into the country’s competitive e-payments space. Amazon is vying for a chunk of the food delivery market, launching a trial in South Indian tech hub Bengaluru that will involve around 100 restaurants.

On the other hand, the market can be difficult for overseas firms to acclimatize to. US ridesharing giant Uber was unable to translate its first-mover advantage elsewhere to success in India, with tech- and culture-savvy homegrown rivals much more equipped to accommodate local consumer preferences.

However, Google’s announcement comes at a time where Indo-Chinese relations are at their lowest ebb in years, turning the table in favor of US companies presently.

Pichai, who is Indian-born, thanked Prime Minister Modi’s Digital India campaign – an initiative to connect the country’s citizens to government services electronically by improved infrastructure and connectivity – but added that low-cost smartphones, affordable data and telecoms infrastructure had “paved the way for new opportunities.”

“Google’s efforts in India have deepened our understanding of how technology can be helpful to all different types of people. Building products for India first has helped us build better products for users everywhere.” Pichai said.

“But India’s own digital journey is far from complete,” he continued.

“There’s still more work to do in order to make the internet affordable and useful for a billion Indians… from improving voice input and computing for all of India’s languages, to inspiring and supporting a whole new generation of entrepreneurs.” 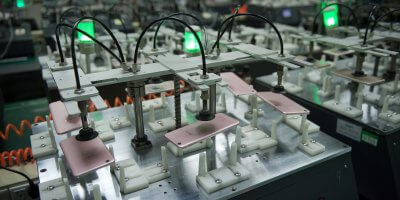 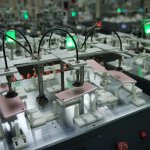 Google has been present in India since 2004, when it opened offices in Hyderabad and Bangalore with the initial aim of getting local users to embrace Search. Since then, it claims that 26 million SMEs are now discoverable on Search and Maps, and – alongside consumers – are now able to access digital payments with the firm’s contactless payment system GPay.