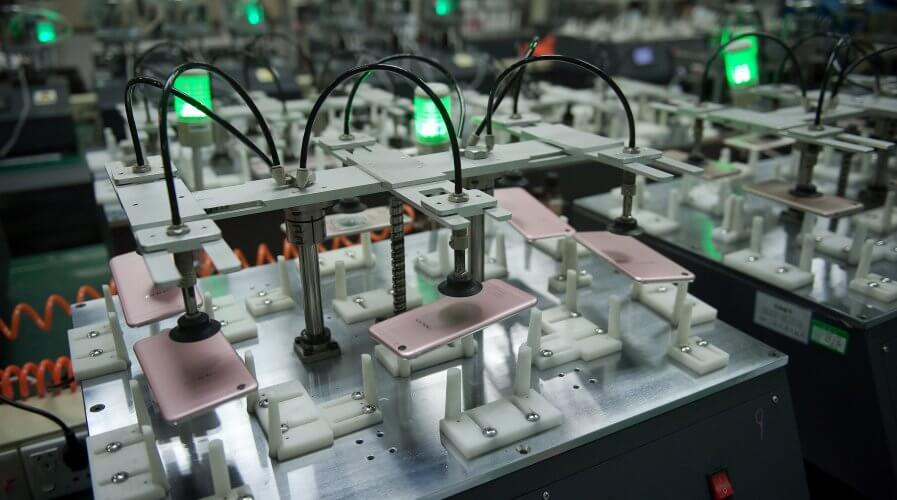 Smartphone products are dropped at the testing facility of the Oppo factory in Dongguan, China. Source: AFP

The latest move amid rising tensions between China and India is the Indian government’s ban on the use of nearly 60 apps, that the country’s technology ministry said are “prejudicial to [the] sovereignty and integrity of India, defense of India, security of state, and public order.”

Tensions between the two countries have grown in recent months over the 2,000 mile-long border between the two, much of it contested. What began as fist-fights between opposing border guards escalated to use of cudgels and sticks, ultimately culminating in the deaths of 20 Indian soldiers in the Ladakh region on June 15.

The fatal incident resulted from an Indian action to counter what its government claimed were Chinese attempts to “erect structures” on the Indian side of the border. Then, “Chinese troops took violent actions,” with deadly consequences, according to the Indian government.

Anti-Chinese sentiment has since swept across India, especially in the North East, the location of the fractious border dispute. Citizens have publically burnt any possessions that were made in China and feelings have been expressed strongly on several fronts, with the ex-Foreign Secretary Vijay Gokhale writing in The Hindu, “The shortcomings of the regime will further fuel a debate on the superiority of the Chinese model as an alternative to democracy. Will this form the ideological underpinning for the birth of a new Cold War?” Many Indian celebrities such as Bollywood stars have added their voices to the chorus of outrage on Twitter.

The reality of India-China trade is, however, deeply ingrained. India relies heavily on its neighbor for the supply of all manner of goods and services, many of them part of the everyday fabric of Indian life, from manufactured goods to smartphone apps.

Additionally, Chinese investment by the likes of government-backed global companies like Tencent and Alibaba has been behind several notable Indian technology success stories, such as payment portal service Paytm, and Ola, the ubiquitous ride-hailing service.

India’s boom smartphone use is largely fueled not by the likes of Samsung and Apple, but comprises rather of lesser-known (in the US and Europe) models from Chinese companies such as Oppo and Xiaomi.

Certain elements in the West might relish the emergence of what could develop into a fully-fledged trade war between the two nations, but that seems unlikely in the medium to long terms. Unlike the US-led opposition to China, which centers on specious claims of spying tech hardware (but in actuality is more to do with US protectionism), the current Indian anti-China sentiment is of a different patriotic flavor, and centered on geography, rather than economics.

Nevertheless, India continues to talk up its ties with the West, with Nashad Panjwani, regional president of the West India Council speaking on June 26 at the “Advantage India” webinar on bilateral investment between the US and India, organized by the Indo-American Chamber of Commerce. “The US is now the largest merchandise trading partner for India, and we’re extremely delighted by it. The time is ripe to further expand the exchange between US and India at the political, business and people to people levels,” he said, according to a press release from the event. 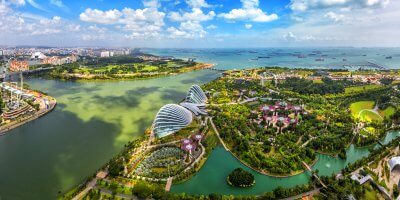 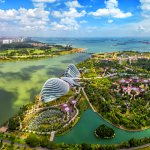 While tempers may be frayed and relationships suffering from spats and wars of words, the realities of global trade and economics should ensure that both parties will, in time, see sense and impose calm. Despite short-term issues muddying the water, the rivers of bilateral trade usually end up running clear.

Joe Green is a writer based in Bristol, UK. He bought his first Mac and dial-up modem in 1992 and has worked in the tech industry since 2000. He writes for a variety of publications and specialises in networking, business process management systems and databases.