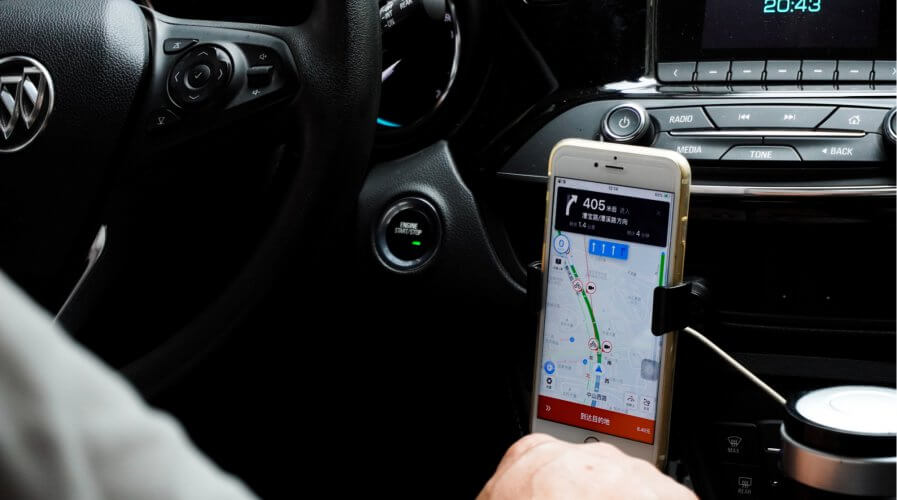 The relevance of physical currency is fast losing steam across the planet, and while there are plenty of alternative methods of payment, the emergence of central bank digital currencies could oust cash for good.

Not quite the same as cryptocurrencies and lacking their anti-establishment edge, central bank digital currencies (CBDCs) are fast being considered by governments as the payments landscape evolves to meet the demands of younger smartphone-first users, advanced digital payment systems, and the rise of e-commerce.

“If anyone can successfully launch a digital currency, at scale, it is China,” IDC Senior Research Manager Michael Yeo previously told Tech Wire Asia. And half a year later, the country certainly seems to be at the head of the pack when it comes to realizing a digital currency, a project it calls Digital Currency Electronic Payment (DCEP), or ‘Digital Yuan’.

The People’s Bank of China (PBoC) has entered into a strategic partnership with homegrown ride-hailing giant Didi Chuxing – the world’s second-highest-valued unicorn startup, with plans to bring the digital yuan to the firm’s large-scale transportation network, which Didi calls “the world’s largest one-stop on-demand transportation platform.”

Valued at US$56 billion, and backed by Apple, Tencent and Alibaba, DiDi is the world’s second-highest-valued unicorn startup, according to CB Insights. Called the ‘Uber of China’, the ride-sharing firm claims to have 550 million users across Asia, Latin America and Australia.

Didi is certainly the forward-thinking and fiercely ambitious kind of company the PBoC would want to take the Digital Yuan forward. Off the back of a US$500 million funding round led by Softbank in May, the company recently gave itself the target to operate more than one million driverless taxis by 2030.

While there is still no launch date for China’s digital currency, development would appear to be coming to a conclusion. In June, Wang Zhongmin, the PBoC’s former vice-chair of the National Council for Social Security Fund, said backend architecture had been completed.

“Some of the functionalities such as offline payments that don’t require bank accounts are really something very new to the market and there will be huge interest from other markets to see how this pans out.

“There are significant potential benefits for institutions both in and outside of China to leverage the digital yuan for both cash replacement and for cross border currencies – reducing the manpower and time required for such transactions and saving billions of dollars globally – if their political and economic need aligns with China’s vision.

The National Bank of Cambodia recently revealed the technical details of an upcoming blockchain-based payments system dubbed ‘Project Bakong’ this month and is seen as a high-tech relaunch of the Khmer Riel, which is the kingdom of Cambodia’s official currency but is significantly lesser used by the people in favor of the US dollar, according to the recently published whitepaper.

However, unlike the Digital Yuan, Project Bakong will be a closed system that will be backed by the nation’s banks and financial regulatory authorities and won’t be a natively-digital currency.