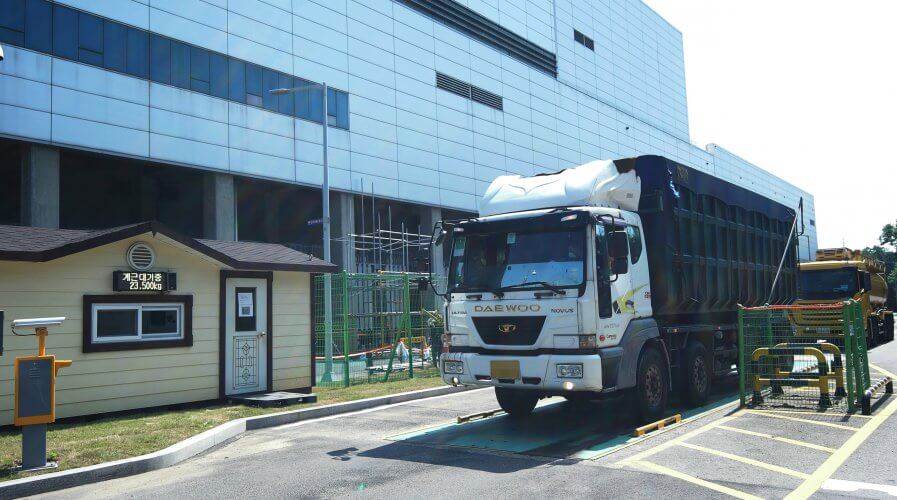 Samsung Electronics, the world’s largest producer of memory chips, has kicked off the process of localizing its chip supply chain, starting by strengthening its ties with domestic parts manufacturers and local suppliers of related materials.

The announcement less than two weeks ago was revealing, highlighting Samsung’s ambitions to achieve symbiotic growth across its local supply chain, with the electronics giant including subcontractors as well as academic and research institutions within the group of involved parties.

The renewed domestic focus corresponds with the South Korean government’s call to develop the at-home high tech manufacturing industry, including parts and equipment companies as the country tries to drastically reduce its reliance on foreign suppliers.

Japan last year began tightening export limitations on high-technology components that were intended for the Samsung semiconductor production line, while China is forging ahead with its decade-long plan to develop its own semiconductor industry, from raw materials to production of integrated ‘smart’ solutions powered by locally produced chips.

As part of its localization agenda, Samsung has been working closely with domestic companies and industry partners like EO Technics, which produces high-performance laser equipment used in the manufacture of DRAM chips, and Cinos, developer of a ceramic powder-based product that is central to the etching and coating process of Samsung semiconductor production.

“EO Technics employees are proud of being able to develop laser equipment after eight years of research and development activities with Samsung Electronics,” EO Technics CEO Sung Kyu-dong told Korea Times. “We will keep innovating our products to improve competence in the semiconductor business.”

The company will also work with local chip companies and component suppliers including Wonik IPS, Tes, Eugene Technology, and PSK starting this month, with the target of producing homegrown equipment that will be used to make Samsung semiconductors.

The Korean giant is the second biggest semiconductor supplier worldwide behind Intel, according to market research and analysis firm Omdia, with the Samsung semiconductor business bringing in US$13.75 billion in revenue in Q1 2020. The company has designs on becoming the world’s biggest semiconductor firm in 2030, using an entirely localized product value chain.

Samsung has also been prioritizing an environmentally-aware strategy in its semiconductor manufacturing operations, expanding its use of renewable energy to power its chip plant, which traditionally consumes vast quantities of electricity. 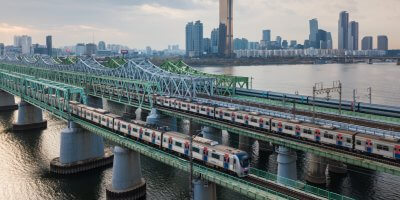 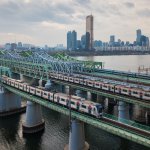 HOW KOREA’S RAILWAYS ARE FIGHTING FARE DODGERS WITH BIG DATA

It’s semiconductor operations in South Korea, the US, and China have also received “zero waste to landfill” validation. Samsung semiconductor operations have been working to minimize their environmental footprint, by shifting waste management methods from thermal processing or landfill disposals to recycling and reuse, following hefty investments to upgrade its manufacturing operations.